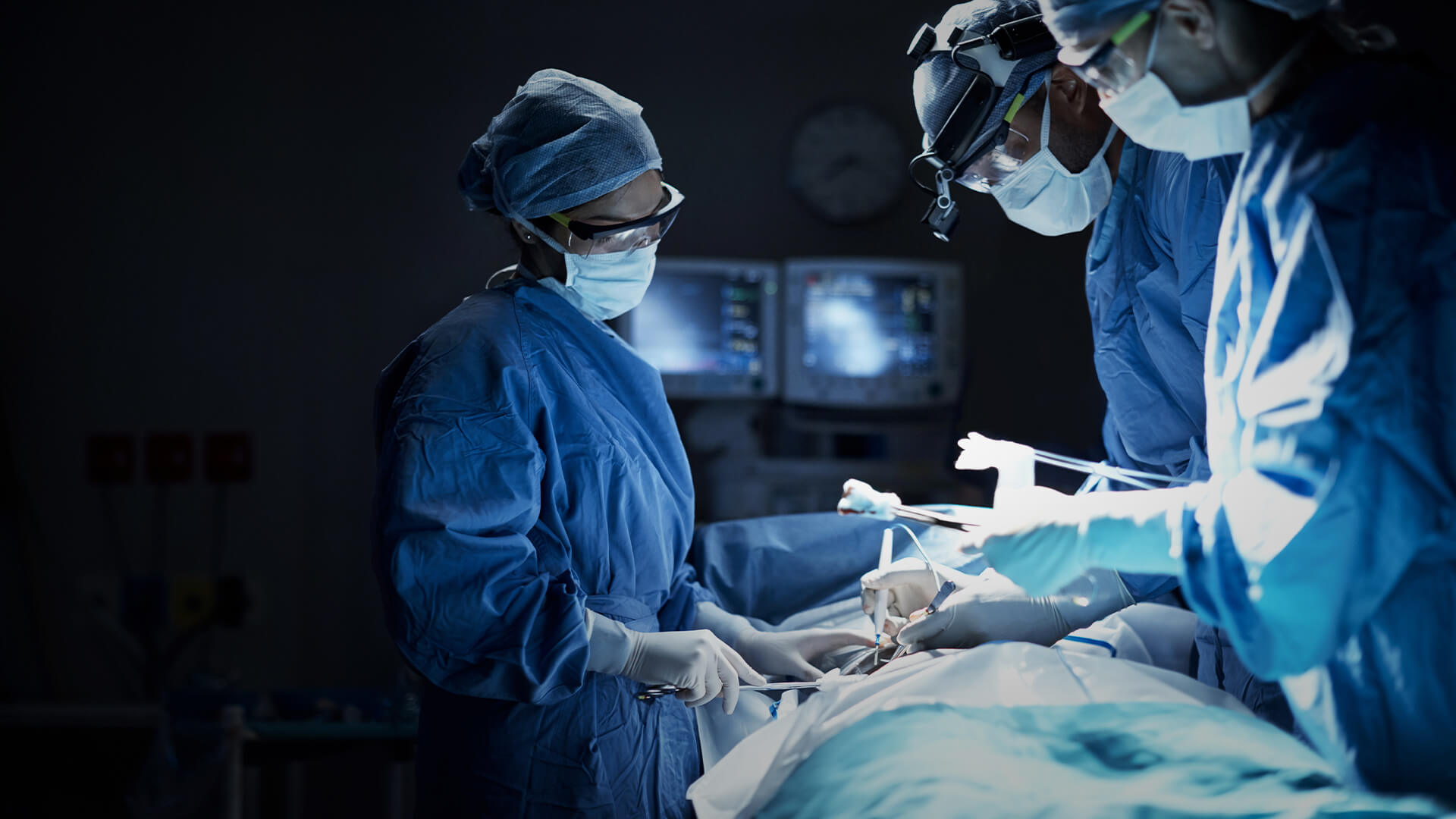 An Indian doctor has announced a plan to continue the erasure of women, facilitating extreme appropriation for men who want to identify as women. Dr Narendra Kaushik wants males to be able to access the wombs of dead women or donors so they can “feel as female as possible”. The operation is yet to be successful but is committed to seeing it happen.

The doctor believes the man could fall pregnant through IVF. He didn’t mention the cocktail of drugs that would be required to maintain the charade.

"Every transgender woman wants to be as female as possible," said Dr Narendra Kaushik, who runs a busy surgery in new Delhi.

"And that includes being a mother. The way towards this is with a uterine transplant, the same as a kidney or any other transplant.

"This is the future. We cannot predict exactly when this will happen but it will happen very soon.

"We have our plans and we are very very optimistic about this."

The experimental procedure is to assist men who want to “live as normal a life as possible as a woman”.

The only transgender womb transplant recipient was a man who died months after the surgery due to complications.

Uterine transplants are considered for women who were born without a womb. Some doctors now claim it would be unethical to deny a man a womb transplant if he identifies as a woman.

“This is why definitions and words matter. A woman, a female, is uniquely designed to fall pregnant, grow a life within her and give birth – all of which require more than just a womb,” Binary spokeswoman Kirralie Smith said.

“It requires an entire, functioning reproductive system to nurture the life of a child. It is the role of a mother, a woman, to do this.

“It is appropriation in the extreme to appease men who want to appear as a woman. It is another step in the erasure of women, and deeply unethical, that must be opposed at every step. Children are not experiments to entertain fantasies of confused men.”