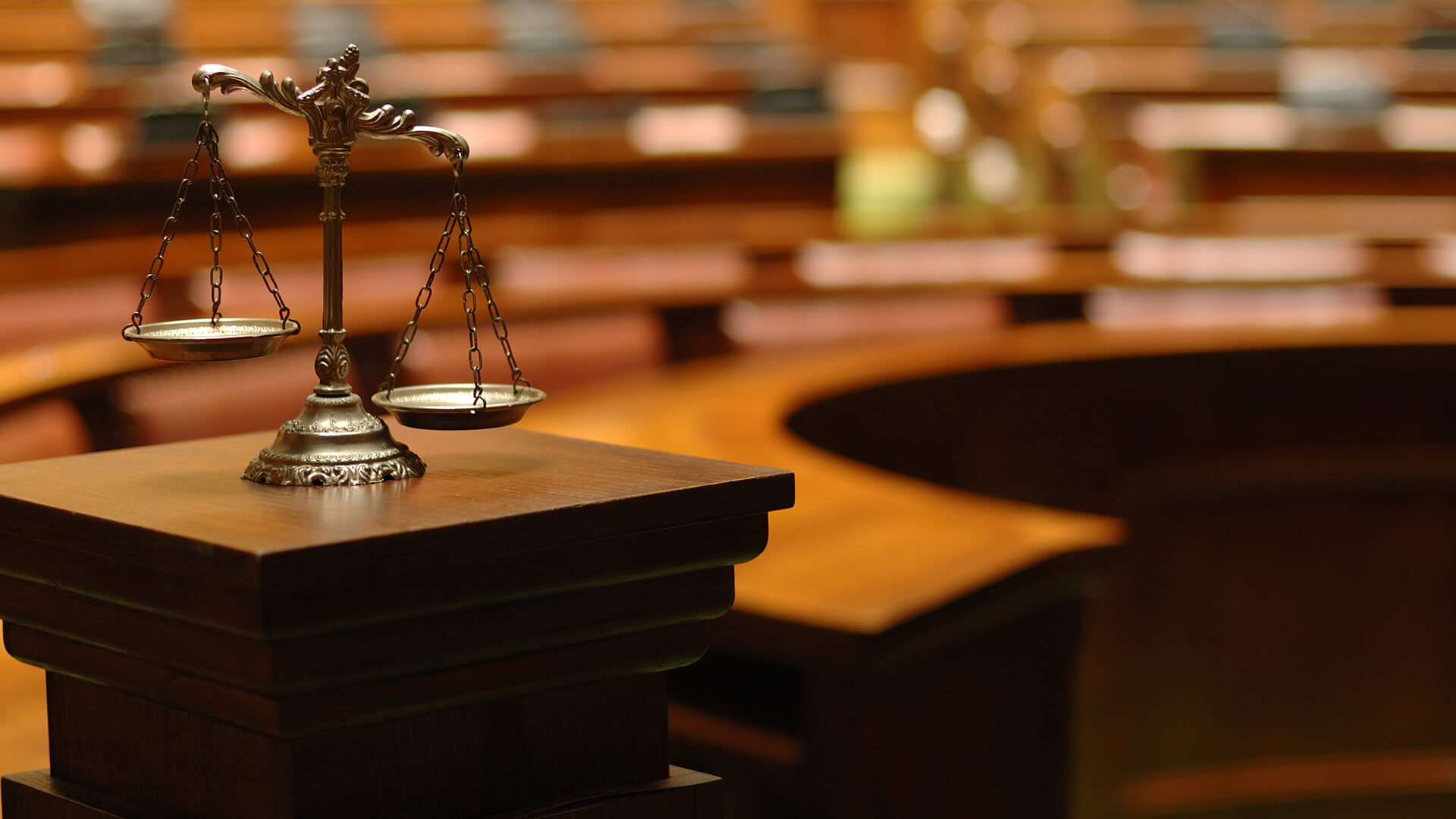 According to the Washington Examiner, a Supreme Court case will essentially be required to answer the question "can government redefine ‘sex’ to mean ‘gender identity’ in federal law?"

The case is primarily concerned with a transgender employee who was fired from a funeral home. Before determining whether it was a lawful termination, the court will have to decide if a man can in fact be a woman.

Briefs have been submitted by several of the groups.

The Women’s Liberation Front argued, “If, as a matter of law, anyone can be a woman, then no one is a woman, and sex-based protections in the law have no meaning whatsoever.”

One brief included statements and views of more than 1,000 female athletes and their parents regarding how females in sport will suffer: “In the long run, it will undermine the legal justification for maintaining any sex-specific athletic teams and may result in the elimination of women’s sports altogether.”

A brief by a group of women CEOs and businesss owners said that “interpreting ‘sex’ to mean ‘gender identification’ and to encompass transsexual status is unnecessary to preserve discrimination claims based on evidence of sex stereotyping.”

Kirralie Smith, spokeswoman for Binary, said this is a case to watch.

“Biological science must be the only determining factor for matters of law. Facts, evidence and science provide the necessary and measurable elements that ensure fairness and safety for all. Ideologically driven gender activists pose a very real threat to sex specific services, access to sport, business and safe spaces.”