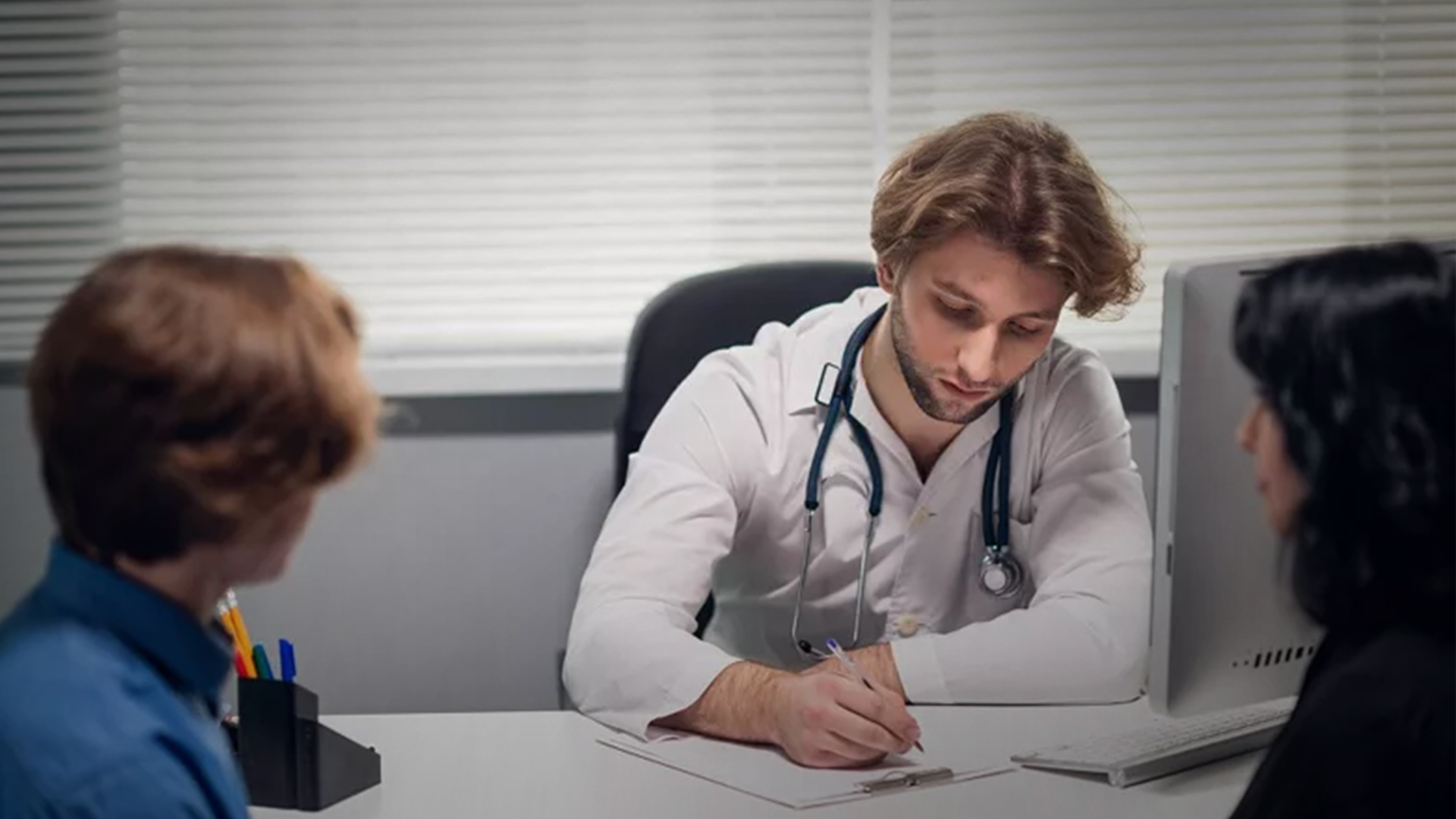 A new study published by the Heritage Foundation indicates that suicide is increasing in states where puberty blockers are available without parental knowledge or consent. The study found that from 2010-2020 suicide went up by 1.6 per 100,000.

That represents a 14% increase in the suicide rate in states with more lenient policies. Before 2010, the two groups of states “did not differ in their youth suicide rates,” said the paper.

“Rather than being protective against suicide, this pattern indicates that easier access by minors to cross-sex medical interventions without parental consent is associated with higher risk of suicide,” said Mr. Greene in the report.

They do not mention any underlying issues such as autism, trauma, abuse or mental health issues and how they contribute to the statistics. The extremists also fail to note the high levels of suicide in people who do undergo “gender-affirming health care.”

The reality is, people who undergo ‘gender-affirmation’ treatments come to realise they cannot change their sex, only their superficial appearance.

“At a minimum, the results presented in this Backgrounder demonstrate that efforts to lower legal barriers for minors to receive cross-sex medical interventions do not reduce suicide rates and likely lead to higher rates among young people in states that adopt those changes,” said Mr. Greene.

He recommended that the 33 states and District of Columbia that allow minors to obtain routine medical care without parental consent consider revising their laws.

“States should also adopt parental bills of rights that affirm that parents have primary responsibility for their children’s education and health, and that require schools to receive permission from parents before administering health services to students, including medication and gender-related counseling to students under age 18,” Mr. Greene said.

“There is a lack of comprehensive data around trans issues, especially regarding children,” she said.

“Activists have successfully shut down studies or intimidated academics to the degree where many dare not investigate these issues.

“No one can change their sex. Puberty blockers cause serious and irreversible harm such as sterility, bone density issues, brain development and can lead to zero sexual function.

“Very few long-term studies have addressed the harm caused by these appropriation treatments that leave children with superficial and damaging effects.”