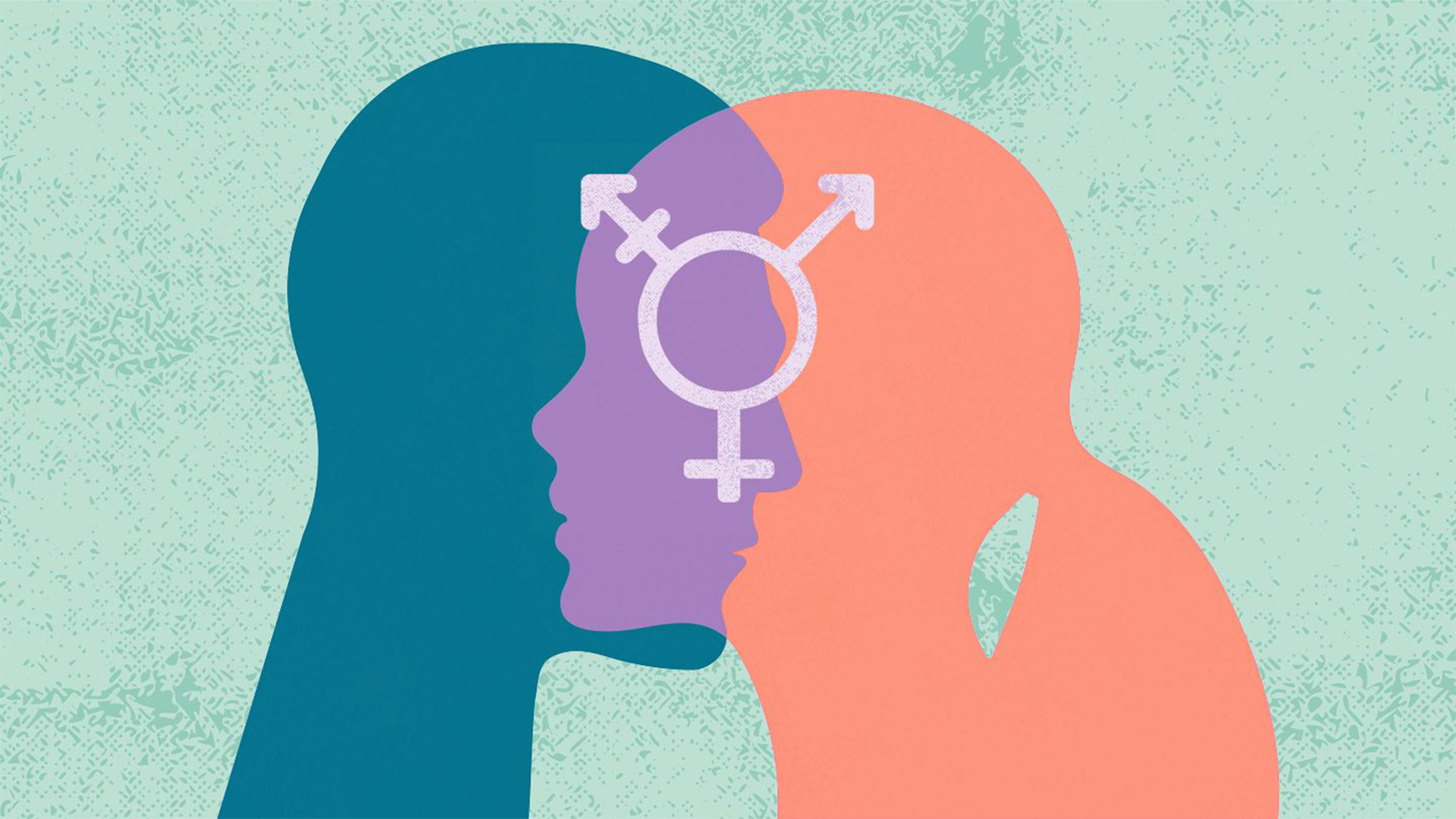 A new study published in the Journal of Autism and Developmental Disorders reveals that — consistent with many anecdotal experiences — there is a link between autism spectrum disorder (ASD) and gender dysphoria/incongruence (GD/GI). To do this, the authors performed a meta-analysis, or a type of study that aggregates and analyzes the data from a number of individual studies. The goal is to ascertain larger trends, and in the case of the study by researchers from the University of Kent in the United Kingdom, they found that "the chances that there is not a link between ASD and GD/GI are negligible, yet the size of it needs further investigation."

The link has been observed increasingly over the past few years. Several publications and researchers have claimed that there is an undeniable link. This new study created clear criteria that included 47 studies across children, adolescents and adults.

It is clear that issues such as autism are "under recognised" when dealing with gender dysphoric patients.

"The number of publications on the suggested overlap between ASD and GD/GI has more than doubled in the last two years."

Binary spokeswoman Kirralie Smith said this is a significant factor in calling for a Royal Commission into gender clinics in Australia.

“Australian clinics aggressively pursue an ‘affirmation-only’ that ignores issues such as autism, trauma and other mental health conditions,” she said.

“Children are rushed on to a medicalised pathway instead of addressing the issues and taking a more ‘watchful waiting’ approach.

“A thorough investigation into such practices is urgently required for the sake of our children.”