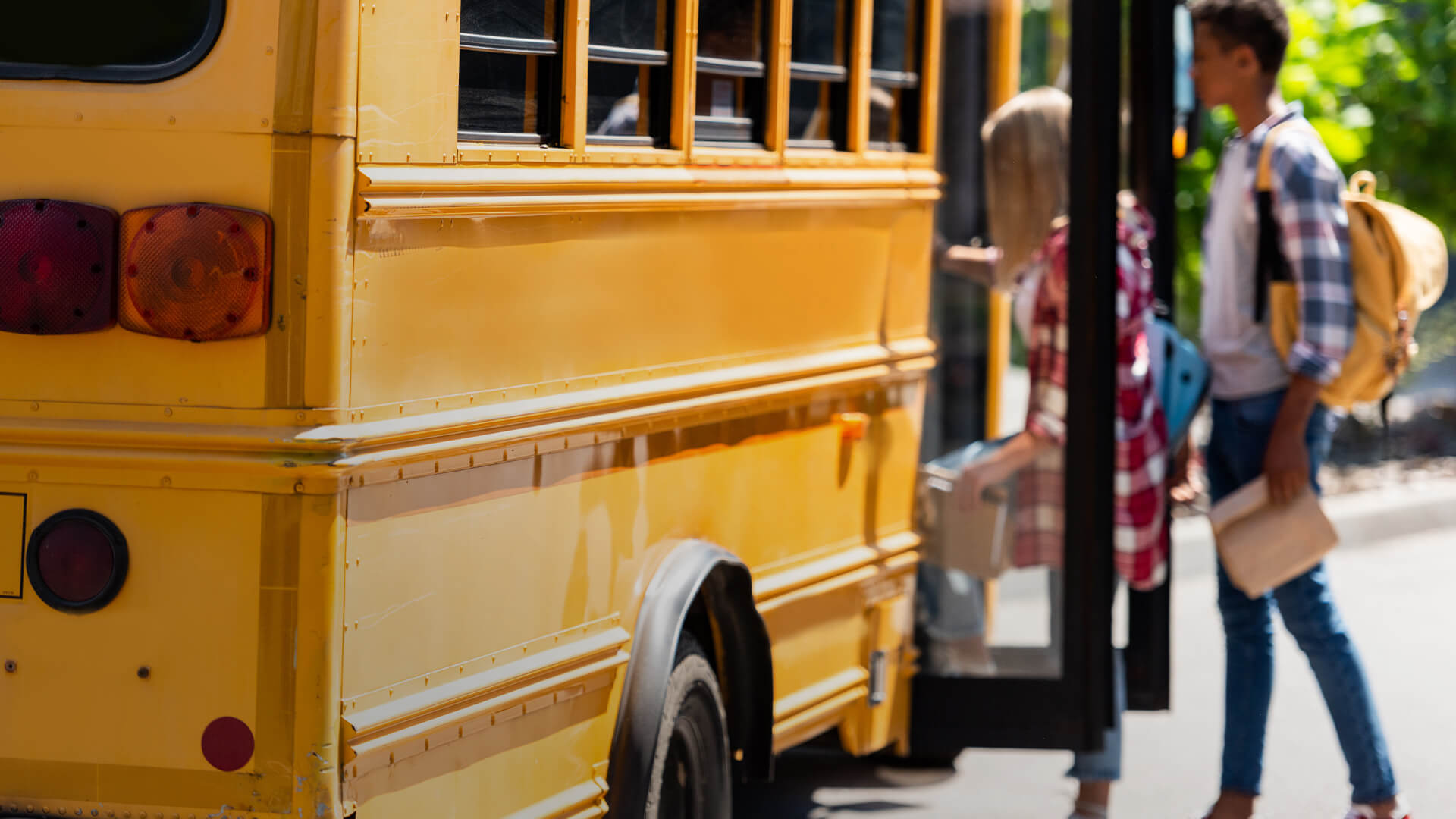 A high school football player has been suspended for insisting that biological facts are true.

He is now suing the New Hampshire school district for the suspension and their gender policy.

The Exeter High School freshman claims he received a one-game suspension from the school’s football team after he wrote text messages to another student off school grounds that he believes just two genders exist: male and female, the Portsmouth Herald reported.

The student, who has not been named, does not deny violating the school’s policy, and “in fact denied, and will continue to deny, that any person can belong to a gender other than that of ‘male’ or ‘female,’” according to the lawsuit, obtained by the Herald.

The suit further states that the student “will never refer to any individual person using plural pronouns such as ‘they,’ using contrived pronouns such as ‘ze,’ or with any similar terminology that reflects values which [the student] does not share.”

According to the report, the student was on a bus and expressed how it would be difficult for Spanish speakers to use gender neutral terms, as the language relies on masculine and feminine identifiers.

A female student who overheard the conversation told the student there are more than two genders, to which he replied: “No there isn’t: there’s only two genders.” The female student later sent him a series of text messages pressing him on gender, according to the suit. The conversation grew “contentious,” and the student suing the school was suspended both for failing to recognise another student’s gender pronouns and using inappropriate language in his texts.

“It is ridiculous to think students are being taught biology in science classes, yet can be suspended for insisting biological reality is true,” she said.

“Several languages rely on masculine and feminine identifiers and the student is correct in pointing this out.

“The gender agenda is based on a radical political ideology that has no place in education. Schools need to stick to facts and st