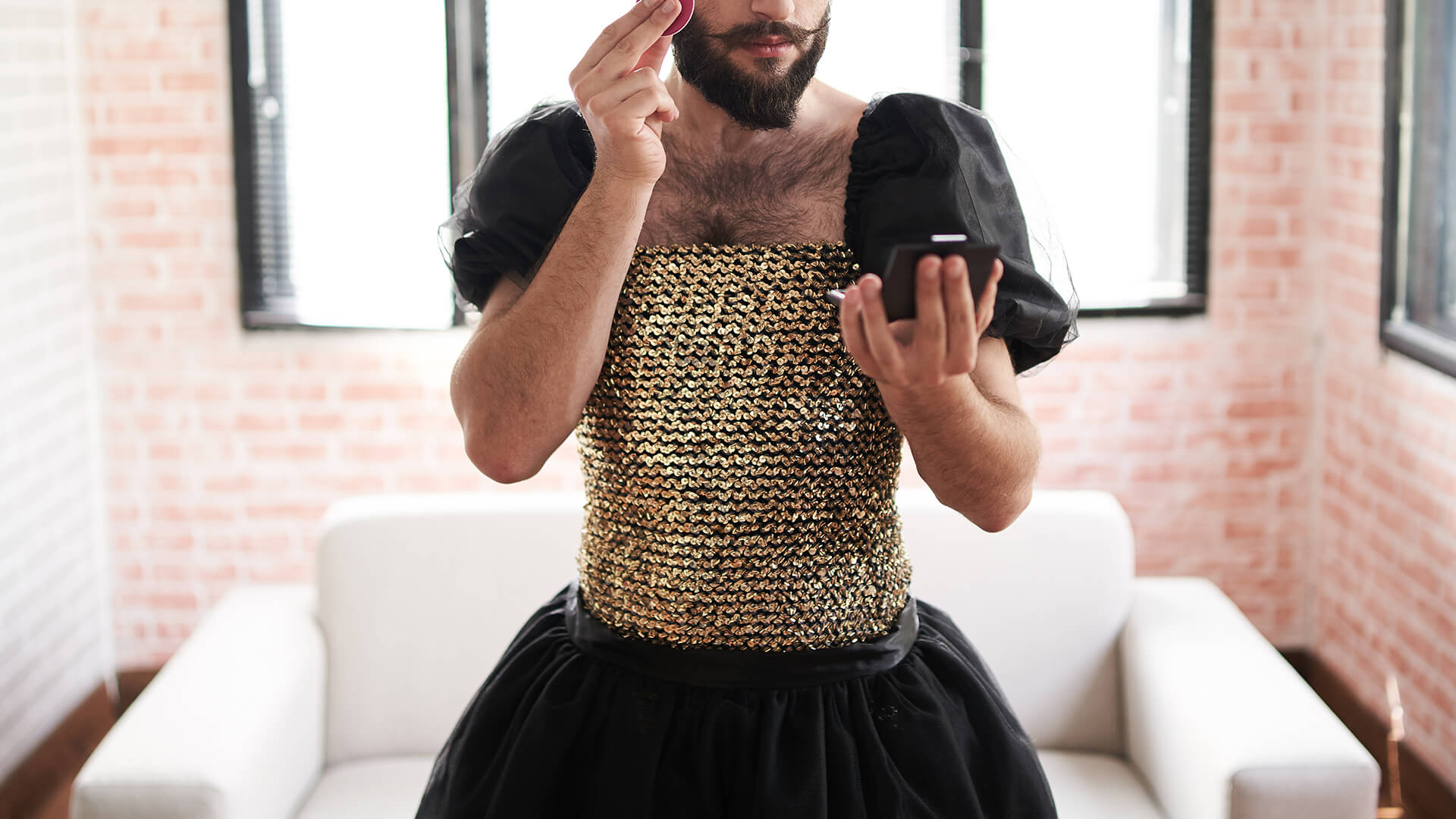 Many American girls dream of being Homecoming Queen. Hours are invested into the glamorous dresses, shoes, make-up and hairstyles.

Imagine the disappointment many of them felt last week when White Station High School awarded the coveted crown to a strapping bloke in a frock.

Brandon Allen accepted the title of “Homecoming Royalty” wearing a floor-length, glittering dress in the middle of the football field.

As a member of the homecoming court, the White Station High School student earned a small tiara, green sash and bouquet of flowers that complimented the off-the-shoulder dress. Allen won the title Friday night during the school's football game.

The photo and associated post on social media attracted a lot of criticism despite the school principal’s whole-hearted support.

"Here's the thing: It's Brandon's right to run for homecoming court under Title IX. It's the students' choice of who they want to support as homecoming royalty," Principal Carrye Holland commented on the photo of Allen.

“This is yet another example of a male making a mockery of females whilst being celebrated by a ‘woke’ crowd. This is a blatant deconstruction of the binary reality of male and female.

“Again, a male wins an award which rightfully belongs to a female. It is happening in sport, business, politics, women’s services and now in high school homecoming ceremonies.”

“By changing the title to make it deliberately gender neutral, the school initiated the promotion of an ideological position that pits activists against the rest of the students. Kids who object would be labelled bigots while girls have to stand by and watch a male undermine them once again.”