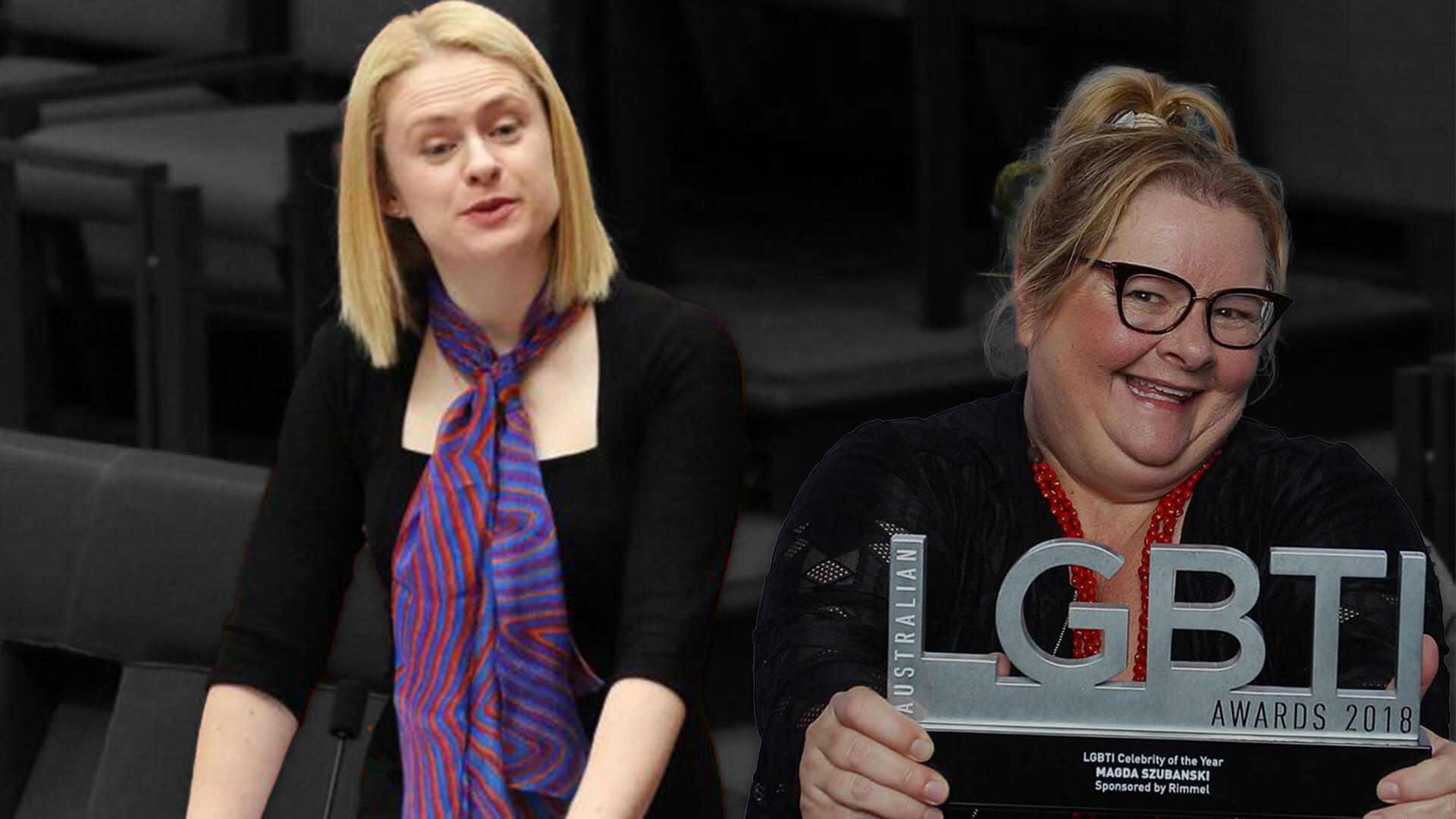 Threatened by her pursuit of truth and justice for women, they have come out against her for having ‘wrong’ beliefs.

Stoker is unashamedly Christian and has also spoken out against the aggressive transgender agenda.

Keyboard warriors and TV personalities have been quick to attack, not based on facts, but on prejudice against her political and religious beliefs.

Prominent LGBT activist and actor Magda Szubanski tweeted, “This reshuffle has handed power to Amanda Stoker, another of the small but noisy ‘Christian Soldiers’ faction hijacking the national agenda. All because a few guys can’t keep their dick in their pants. And worse.”

Senator Stoker refused to be intimidated stating, “Those criticising me on Twitter aren’t into delivery, they’re into the tribal. I think it’s a narrow slice of people who have fairly extreme beliefs.”

Stoker believes that all women should be represented in public policy, not just those with extreme beliefs. “It’s important that as a government we speak to the full range of womens’ experience,” she said.

“Amanda Stoker has handled her critics well. Being targeted and harassed for her political and personal beliefs exposes their agenda. Stoker has proven time and again her advocacy for women, free speech and the exchange of ideas. Bullies who aim to cancel her want to advance their agenda at the expense of women who refuse to toe the line of their radical ideology.”