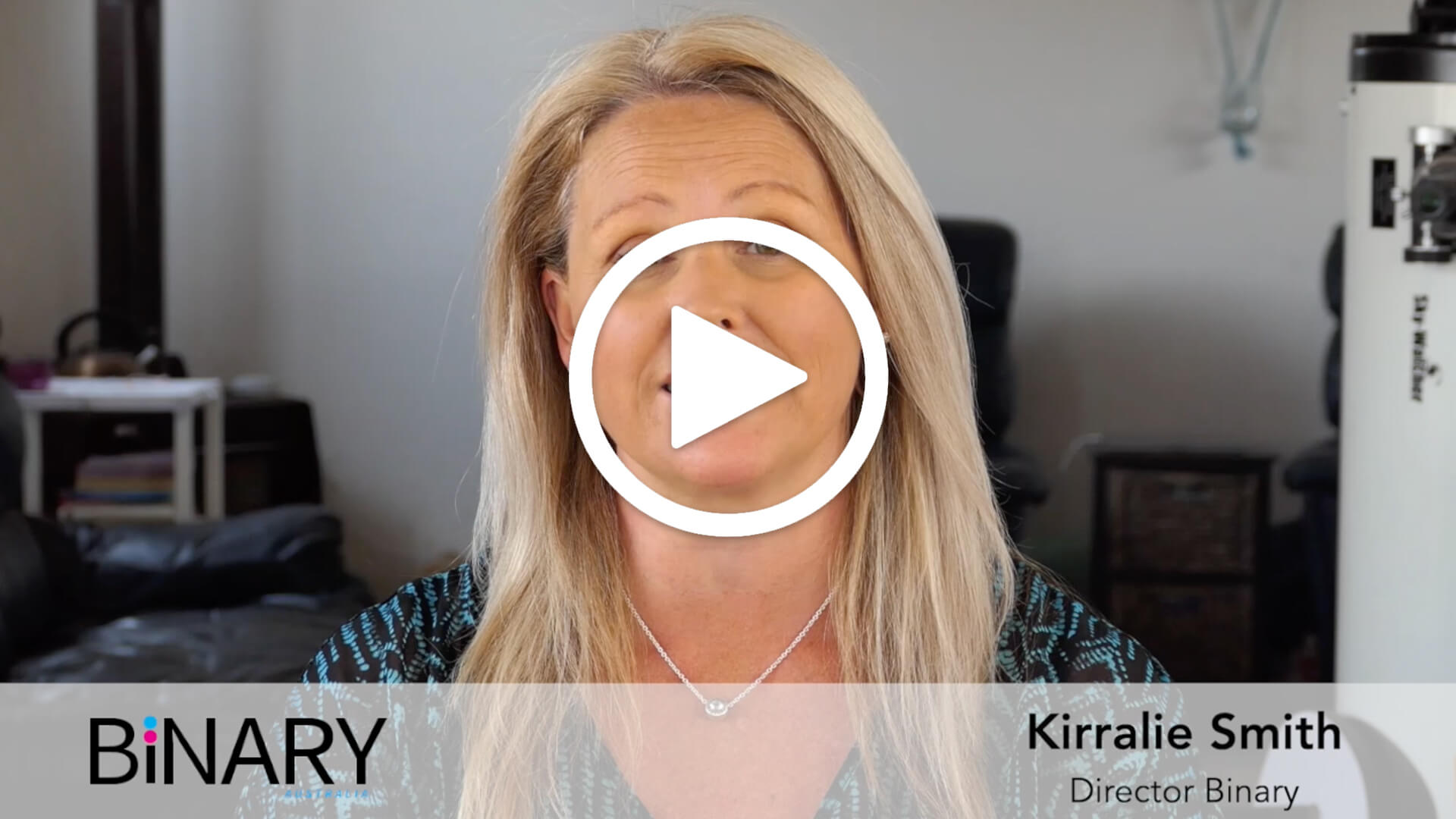 How on earth do we get to a point in this country where it's even considered remotely okay to sterilize a child?

Do you realize that despite what trans activists say, many of the medical treatments are not reversible, they do sterilize the user as well as removing the ability to orgasm and can cause many other health issues.

Thankfully, finally, some doctors and lawyers have begun to question the use of puberty blockers, cross-sex hormones and surgery for gender dysphoric kids.

Activists have had control of the narrative for way too long. Spruiking lies such as these treatments are reversible and are in the best interests of the child.

That's not supported by the evidence. Research and studies do not support that view.

And thankfully, a few brave professional souls have begun to speak out.

This week it was pointed out that in Australia, women under 30 have an extremely hard time getting treatment for endometriosis because of the risk that it could make them sterile.

There's no formal policy on women getting their tubes tied or having other surgical procedures to render them sterile.

But most doctors refuse to even consider it before a woman is 30 because they fear she may change her mind.

Yet radical gender activists insist kids should be treated with potentially devastating medications that can render them sterile.

Many studies prove that a person's brain is not fully developed until they're 25 years old.

When we all get my kids, can't get a driver's license, drink alcohol, get married, vote or get a tattoo until they've reached a certain level of maturity. Yet there's been an enormous amount of pressure placed on doctors to go down this path of drastic and irreversible treatments for kids.

Kids need our care and protection.

They need to trust that adults will do the right thing. The safest thing for them. Let's get behind the doctors, the nurses and the lawyers that are questioning this trans trend for the kids sake.

We can't be silent.