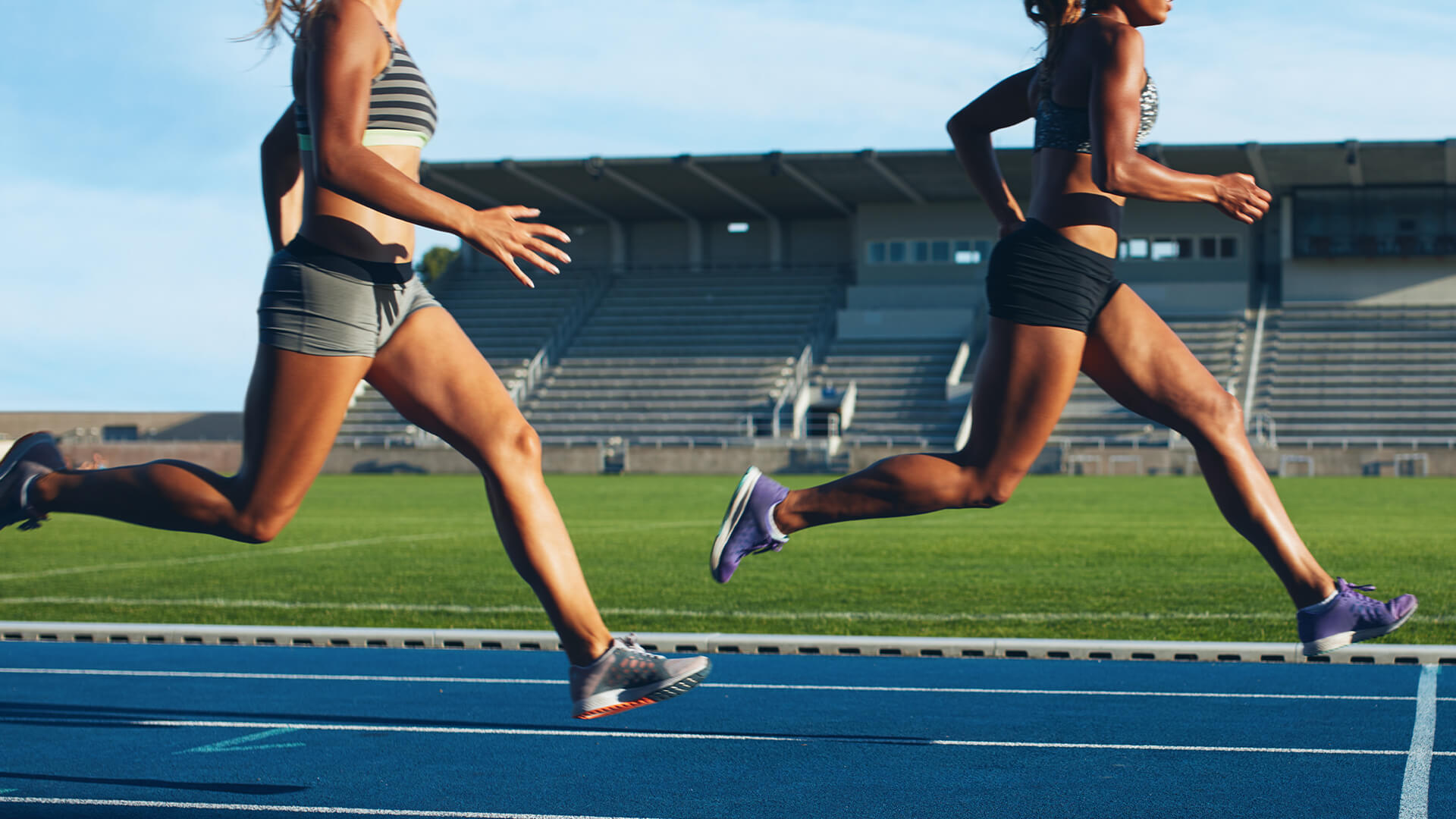 There is a clash of wills in the US over transgender vs women’s rights in sport. The federally run Education Department wants to defend female rights, while state bodies such as the Connecticut Interscholastic Athletic Conference are all for trans athletes.

Connecticut's policy allowing transgender girls to compete as girls in high school sports violates the civil rights of athletes who have always identified as female, the U.S. Education Department has determined in a decision that could force the state to change course to keep federal funding and influence others to do the same.

The threat to withhold funding came by the way of a 45 page letter that said the state law “denied female student-athletes athletic benefits and opportunities, including advancing to the finals in events, higher level competitions, awards, medals, recognition, and the possibility of greater visibility to colleges and other benefits.”

The state would prefer to uphold the inclusion of trans in sport at the expense of girls who are being disadvantaged.

“Connecticut law is clear and students who identify as female are to be recognized as female for all purposes — including high school sports," the athletic conference said in a statement. “To do otherwise would not only be discriminatory but would deprive high school students of the meaningful opportunity to participate in educational activities, including inter-scholastic sports, based on sex-stereotyping and prejudice sought to be prevented by Title IX and Connecticut state law.”

Assigning blame to Trump for upholding biological female rights, a spokesperson for the American Civil Liberties Union’s LGBT and HIV Project, said “Trans students belong in our schools, including on sports teams, and we aren’t backing down from this fight.”

“Women are being actively erased by trans champions. Female sporting categories must be determined according to biological reality, not ideological imaginations. Males have an unfair, biological advantage over females in sport. That’s why we have two separate categories. The federal courts must uphold what is fair, right and just in the protection of biological females.”