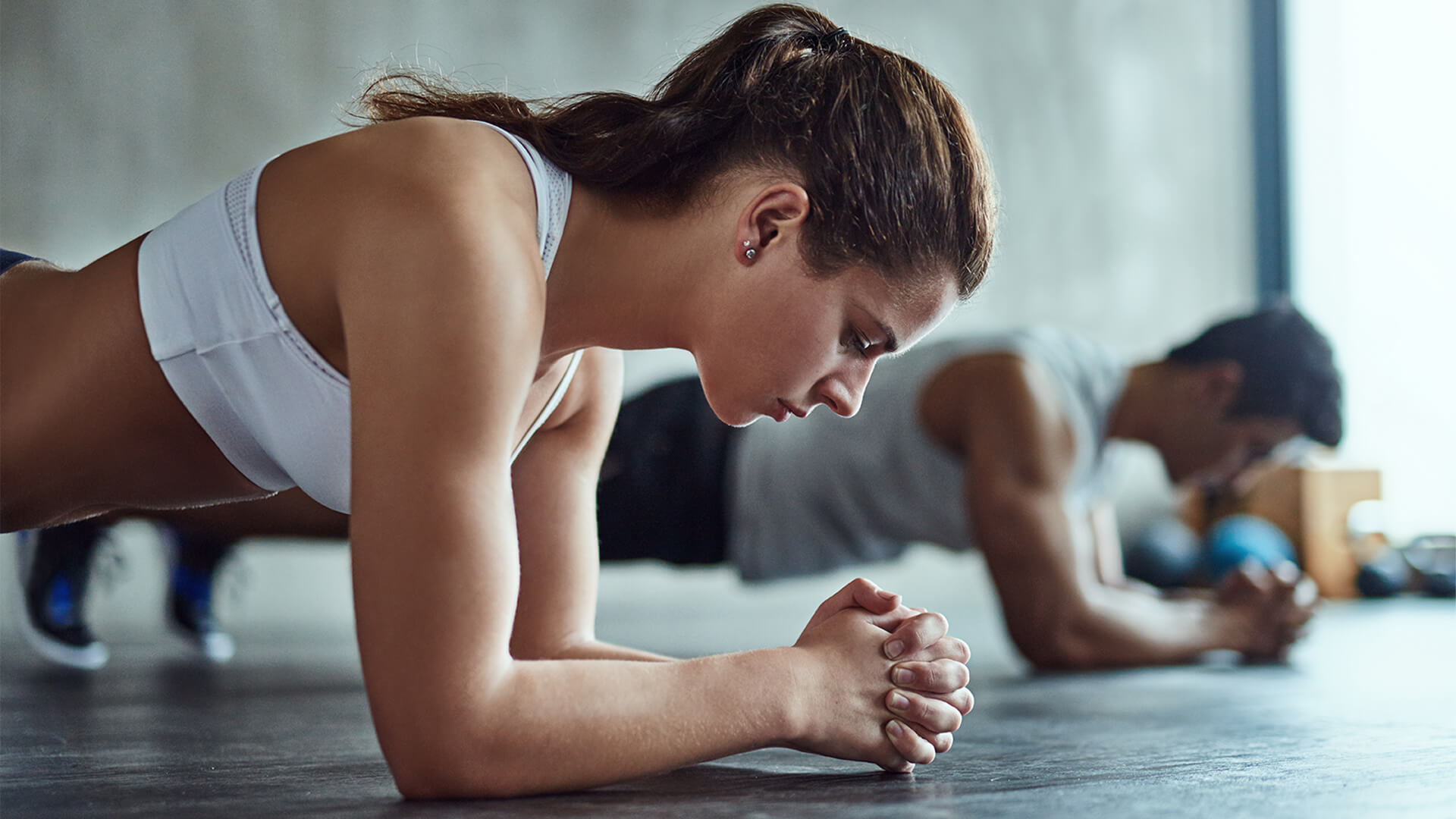 Unsurprisingly, even after two and a half years on hormones, males who identify as female still have a competitive advantage over women in sport.

A new study suggests transgender women maintain an athletic advantage over their cisgender peers even after a year on hormone therapy.

The results, published last month in the British Journal of Sports Medicine, could mean the current one-year waiting period for Olympic athletes who are transitioning is inadequate.

“For the Olympic level, the elite level, I'd say probably two years is more realistic than one year,” said the study's lead author, Dr. Timothy Roberts, a pediatrician and the director of the adolescent medicine training program at Children's Mercy Hospital in Kansas City, Missouri. “At one year, the trans women on average still have an advantage over the cis women," he said, referring to cisgender, or nontransgender, women.

The three physicians conducted a retrospective review of medical records and fitness tests for 29 transgender men and 46 transgender women from 2013 to 2018. The Air Force’s fitness assessment includes the number of pushups and situps performed in a minute, and the time required to run 1.5 miles.

For the first two years after starting hormones, the trans women in their review were able to do 10 percent more pushups and 6 percent more situps than their cisgender female counterparts. After two years, Roberts told NBC News, “they were fairly equivalent to the cisgender women.”

Their running times declined as well, but two years on, trans women were still 12 percent faster on the 1.5 mile-run than their cisgender peers.

As with other studies the males can only drop their testosterone level to about 10 nanomoles whereas women have a normal range of between 0.3 and 2.4 nanomoles.

Binary spokeswoman, Kirralie Smith, pointed out that the disadvantage for women has been proven time and again.

“Most reasonable people understand that biological males have a distinct advantage over women when it comes to fitness, strength, speed and endurance. Science backs this up. This study proves it again. This is why there are male and female sporting categories. To insist that males who think their female should be allowed to participate as women is insulting, dangerous and creates an unfair playing field.”