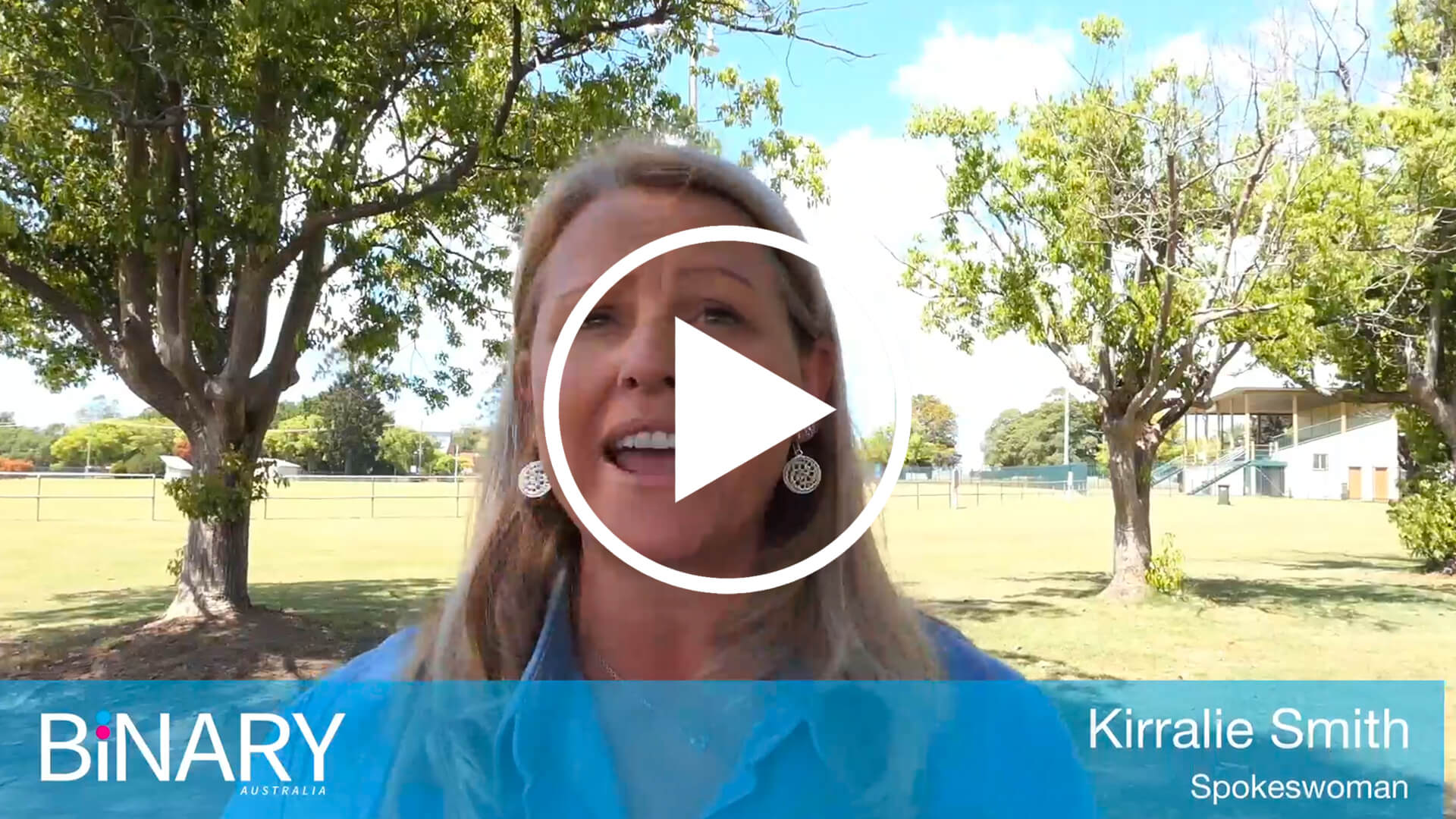 I will never accept males imitating women on the sporting field. Will you?

8 National sporting codes have joined the bandwagon of discriminating against women.

Siding with radical gender activists they have chosen to allow biological males to compete as females.

None of them have a definition of the term ‘man’ or women’. All of them seem to accept that biological males have a distinct advantage over females and have made a pathetic attempt to address the issue.

So as long as he artificially lowers his testosterone he can imitate being a female and compete against her in some of these contact sports.

But take note - women only have a range of between 0.3 amd 2.4 nanomoles per liter when it comes to testosterone. They will still be HUGELY disadvantaged by the rule change. Males competing as females will still have more than twice as much testosterone and all that muscle memory to their advantage!

Are women allowed to take artificial hormones or steroids to boost themselves up to 5nanomoles per litre? Of course not, they would be called drug cheats. Yet the blokes can cheat and be celebrated for it.

It doesn’t take a rocket scientist, or even a biologist, to know that it is still an unfair playing field.

These sporting associations have demonstrated nothing but true misogynistic characteristics in this decision. Males are the winners whichever way you look at it. Men get the advantage while vulnerable girls and women have to suck it up in silence.

Girls and women have to accept the guidelines or be threatened with breaking anti-discrimination laws. They have to submissively accept blokes who are stronger and faster in their chosen sport, they have to compromise their safety on the playing field and relinquish their privacy in the changerooms.

Girls and women in these codes will be threatened with legal action if they contest the unfair and unsafe conditions.

Most of these sports, especially the non-contact sports already have mixed competitions. There is no need to change the rules other than to give an advantage to the blokes. There is no way on earth anyone can ever justify allowing males to compete as females in contact sports. It is just so wrong.

These codes have effectively created a massive disincentive for females to participate. Many families will feel it isn’t worth the risk – to their daughters on the field, and themselves when it comes to speaking out. Anti-discrimination laws will cause people to censor themselves, and possibly withdraw from some of these sports, leaving the girls at a loss once again.

This week Equal Opportunity Tasmania dropped a complaint made against Senator Claire Chandler for stating scientific facts about biological males playing sport as females. It was a small but empty win in light of these new guidelines. There is still no resolution as to whether or not ordinary citizens can speak freely about these matters that directly impact half of the population. Will we all be hauled before unelected bureaucrats at whatever commission for daring to challenge this nonsense? I refuse to be intimidated or silenced by this offensive breach of common sense and respect for women. I refuse to deny the science and capitulate to this dangerous ideology. What about you?