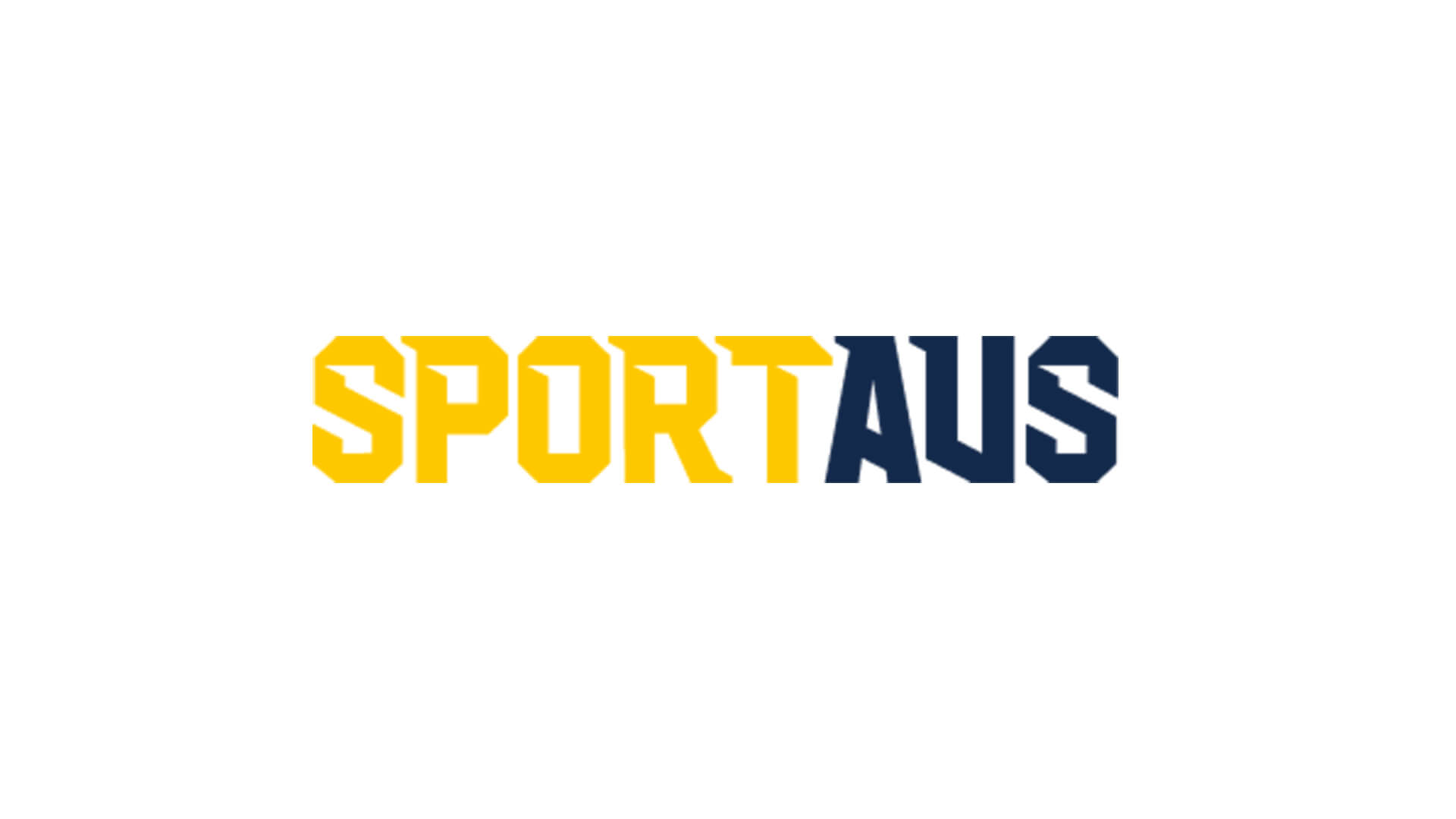 Liberal Senator Claire Chandler has taken on the ludicrous transgender policy being peddled by Sport Australia. In defending biological reality, she has exposed the ridiculous decision to diminish women’s rights in favour of men who identify as women. The senator took the agency to task in a letter and criticised the agency’s behaviour in an estimates hearing.

Australia’s peak sport agency has been rebuked for being evasive, dismissive and insulting to women after it failed to answer basic questions about the effect of transgender players on female sport.

Sport Australia’s acting chief executive Rob Dalton said in a parliamentary hearing he “didn’t have an opinion” when asked if allowing biological males in female sport would put off young girls.

The government agency refuses to say who was consulted over a contentious pro-trans guideline which urges more than 16,000 sporting clubs covering nine million players to reorganise on the basis of self-identified “gender identity”, and not biological sex.

The Sport Minister Richard Colbeck made the point that the government was not involved in launching the new policy, despite the agency being tax-payer funded. He said,

“While generally the government wants to see all Australians have the opportunity to participate in sport, it is important that the integrity of women’s sport is maintained.”

“It is unacceptable that Australia’s major sports agency is denying biological reality to appease a contentious ideological position. The government must immediately define the terms men and women to ensure the protection of biological rights for all, not just in sport, but all areas of public policy.”