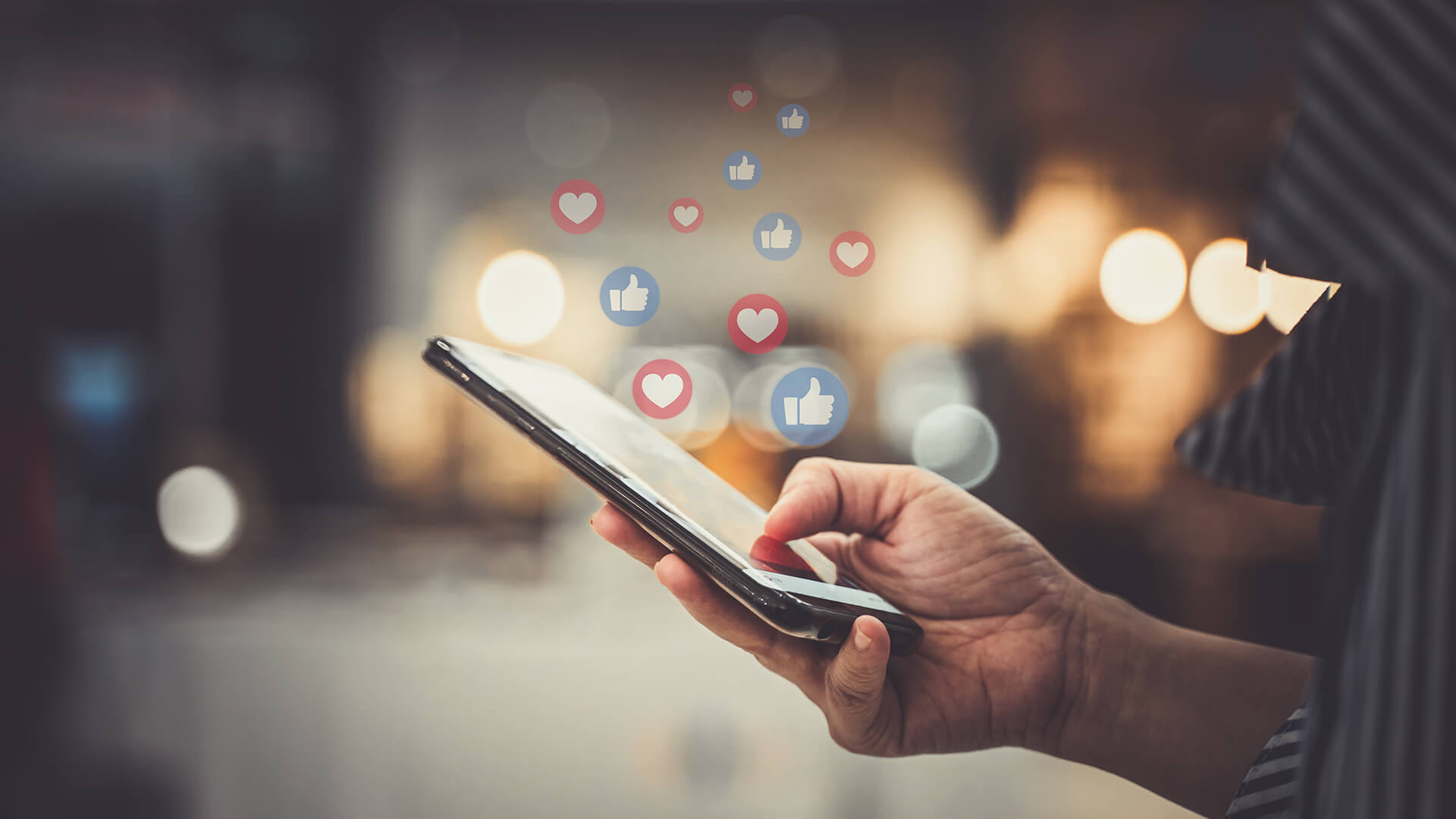 Health Minister Greg Hunt has been urged to make sure an inquiry into risky medical treatment for children and adolescents looks at the role of social media in a surge of teenage girls coming out as transgender.

Online forums coach teen­agers how to pitch their gender change to parents and doctors, with one tip being “find out what they want to hear if they’re gonna give you T (testosterone) and then tell them just that”, according to a 2018 survey of parents by US researcher Lisa Littman.

Sydney psychologist Dianna Kenny said the role of social contagion in the epidemic of often troubled girls declaring trans identity had to be examined.

“They suddenly find total acceptance (in online trans groups) — but the only way to be validated is to transition, and if they ever develop doubts they are cast out into utter darkness,” she said.

Last month Mr Hunt asked The Royal Australasian College of Physicians (RACP) to inquire into concerns about the safety and ethics of gender treatment for children and adolescents.

But the RACP previously took part in lobbying to make it easier for trans adolescents diagnosed with gender dysphoria to get treatment with cross-sex hormones!

And an RACP media statement featured Michelle Telfer, director of Australia’s biggest gender clinic for young patients, saying legal restrictions on treatment for teens under 18 exposed them to “increased risk of depression, anxiety, self-harm and suicide”.

Not surprisingly, the RACP refused to comment on this.

Kirralie Smith, Binary spokeswoman, was concerned for the girls as well as the inquiry.

“What good is an inquiry if the organization doing it previously lobbied to make it easier for gender-confused adolescents to get cross-sex hormones?

“Adolescence is a time fraught with confusion and exploration. Identity is still being formed and peer influences are very strong. Teens should be able to experiment without being locked into a major life alteration. Medication and surgery are drastic and often irreversible. Every other ways to care for and support these teens ought to be exhausted first.”