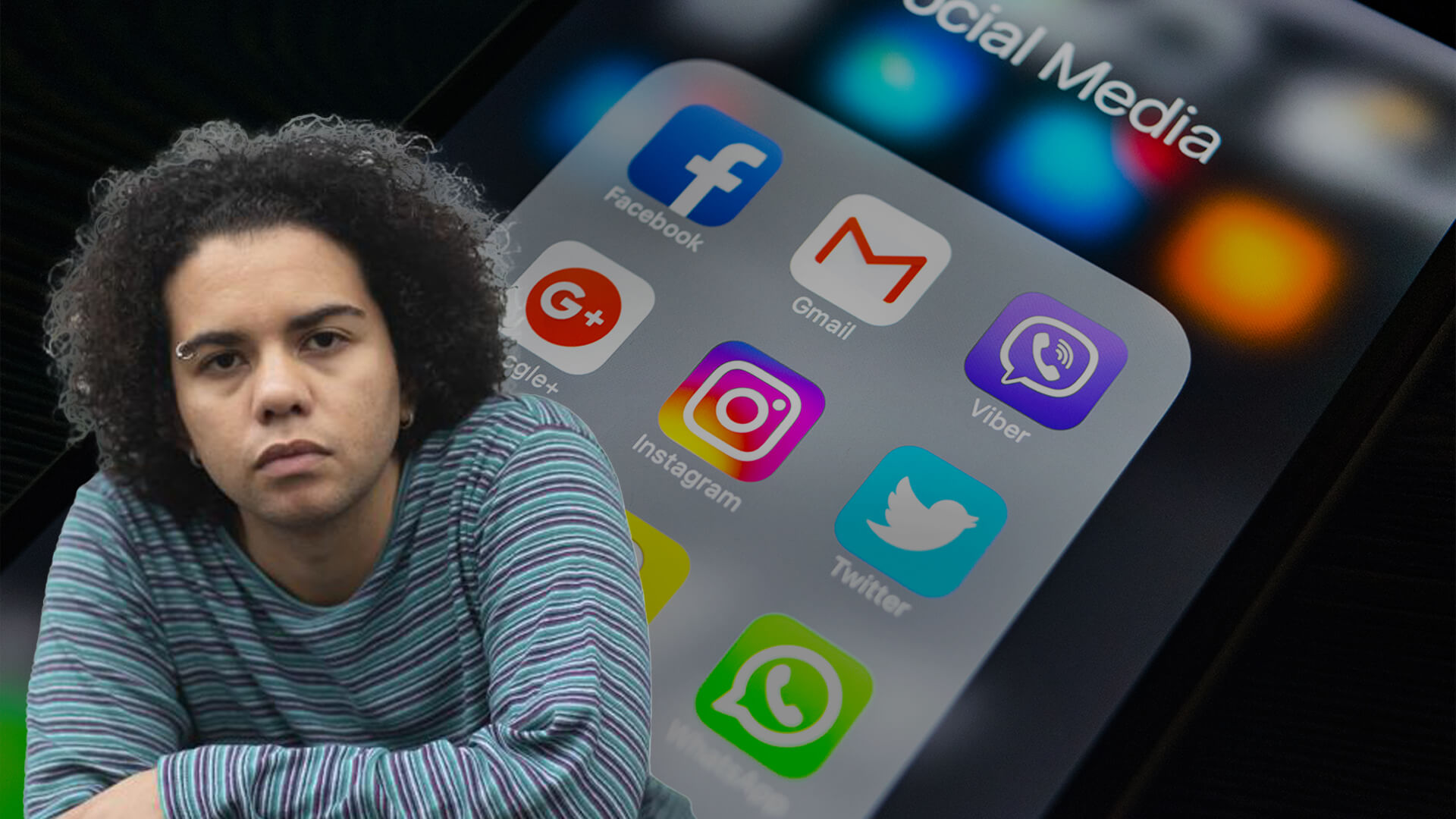 The adverse roll of social media in the rise of ‘rapid onset gender dysphoria’ has been raised in light of the recent British High Court judgement against transitioning treatments for children.

Keira Bell now 23, began transitioning treatments when she was just 16 years old. She brought the legal action against Tavistock claiming that more should have been done to explore underlying reasons for her dysphoria instead of rushing in to irreversible and drastic treatments.

The court ruling has put a stop to children undergoing similar treatments. Now the spotlight is being shone on the role of the internet.

“If you read Keira Bell’s story, she says at various points: ‘I had my doubts but I gained courage from the internet.’

“I think there is a need for safeguarding guidance on protecting children from information that will encourage them down an experimental medical pathway.”

The role of social media has been cited as a possible factor in the sharp rise in the number of young people approaching GIDS for help.

The ruling has been met with relief by some parents.

One mother said: “Nothing can describe the fear you feel as a parent when you realise that medical transition is the only solution presented to your child for distress around their gender identity. Given that institutions – from schools to government, charities to the NHS – have supported this route, we have felt powerless to intervene.”

Conrathe hailed the ruling as a “historic judgment that protects children”. He said the court had found that puberty blockers were an experimental treatment with a very limited evidence base for their effectiveness, and it was unclear if they offered any benefit.

Conrathe, who said he believed that the ruling would open the door to claims for damages against GIDS from people who now regretted transitioning, said the court had agreed that blockers were part of a treatment pathway on to cross-sex hormones, which have irreversible life-long consequences.

“Radical gender activism is rife on the internet. Children are exposed to the agenda at school, on TV,  in movies, music and social media. Parents need to be developing close relationships with their children to counter the aggressive messaging by activists who advocate experimenting on children.”