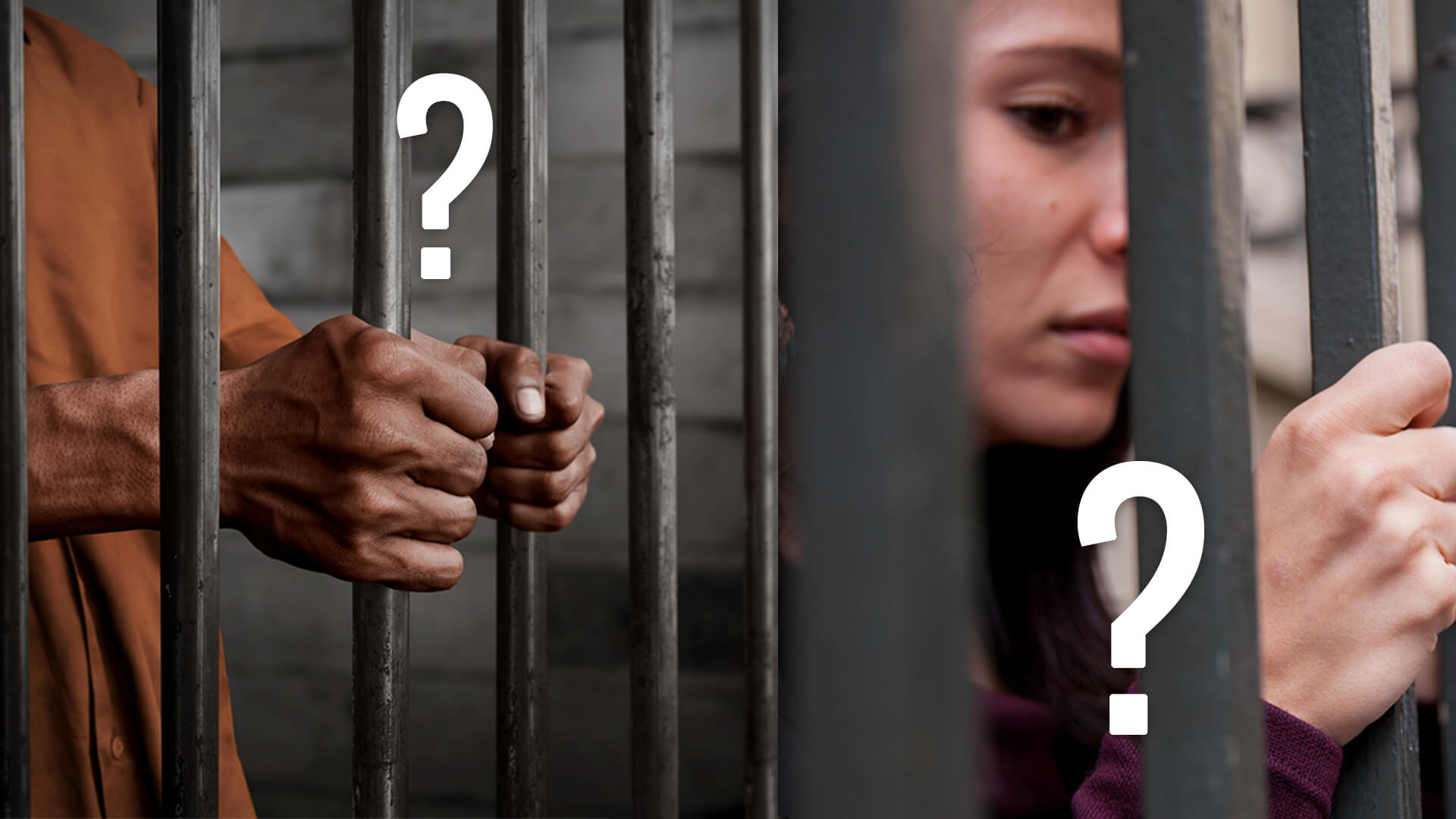 Transgender inmates in Western Australia can now enjoy a smorgasbord of choices including choose your own prison and get a single, private stay all to yourself.

Under the new policy from the Department of Justice prisoners who are transgender or gender diverse can who are on remand or sentenced to incarceration can ask to be housed in a facility that corresponds with their gender identity.

The new policy calls for a balance between the needs of the prisoner and welfare and rights of other inmates and staff. It was developed in consultation with Transfolk of WA, the WA AIDS Council, Curtin University and the WA Mental Health Commission.

Take note that no women’s or family groups were included in this list. Yet it is women who will be most impacted when biological males are housed in the same prison and treated as women.

The new policy requires staff to respect people’s names and pronouns and provide a safe space where they can disclose information about their gender identity. They must also let people know that they can change their information down the track.

Prisoners will now have a choice of the gender of the guard who conducts searches of their body, and transgender prisoners will always be given a single cell and be ensured privacy for showers and toilet facilities.

Binary spokeswoman, Kirralie Smith, said it sounds more like a resort than prison.

“Self-identification is dangerous, especially when biological males claim they are female to be housed in a women’s prison. Several women have already become victims of assault by males housed as female inmates. The safety of biological women must be paramount.”

“Declaring transgender inmates can also change their mind down the track makes a complete mockery of the ‘born this way’ anthem. This trend of appeasement and rolling out the red carpet for radical activism is discriminatory to everyone else.”