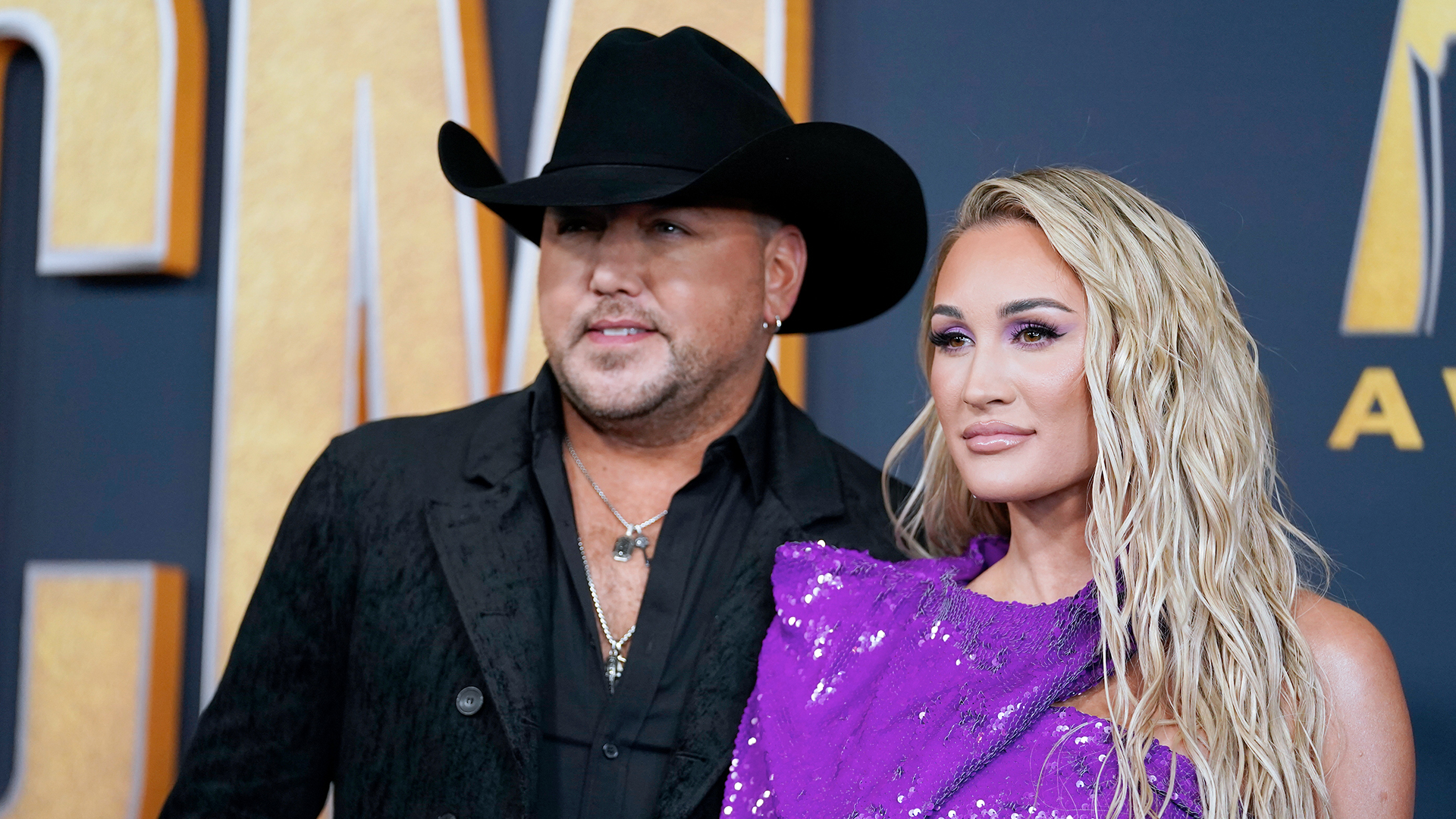 Brittany Aldean, wife of country music star Jason Aldean, has thanked her parents for allowing her to be a tomboy. Social media has erupted in response.

“I’d really like to thank my parents for not changing my gender when I went through my tomboy phase,” Aldean wrote in the video’s caption. “I love this girly life.”

The brief clip, set to Beyoncé and Jay-Z’s song “Upgrade U,” shows Aldean makeup-free before an instantaneous transition shows her decked out in makeup with a glamorous hairstyle.

Her husband chimed in, “[I’m] glad they didn’t too, cause you and I wouldn’t have worked out.”

Activists pushing trans ideology were outraged. Instead of relenting to the intimidation Aldean continued.

“Advocating for the genital mutilation of children under the disguise of love and calling it ‘gender affirming care,’ is one of the worst evils,” Aldean wrote. “I will always support my children and do what I can do protect their innocence.”

She went on to lament the state of culture today and parents who fear others so much they sign on to the whims of the day.

“Some parents want to be accepted by society so badly that they’re willing to make life-altering decisions for their children who aren’t old enough to fully comprehend the consequences of those actions,” Aldean said. “Love is protecting your child until they are mature enough as an adult to make their own life decisions. … Until then, leave children alone.”

“If you are silent about your beliefs because you are worried someone will be offended, then your beliefs are not that important to you, but rather what people think about you is,” it read. “When you stand up for what’s right and true, you will receive both hate and love, but everyone will know what you are fighting for.”

Kirralie Smith, Binary spokeswoman, said it was refreshing to see a celebrity speak out.

“Cancel culture can be aggressive and effective,” she said.

“Good on Aldean for standing her ground and speaking the truth. Let’s hope more people, both famous and otherwise, do so for the sake of the children.

“No child or teen needs to conform to stereotypes. Tomboys are awesome and boys who want to appear feminine can do so. There is absolutely no need to ‘affirm’ stereotypes with drastic measures such as medication and surgeries that have irreversible and often harmful side effects.”