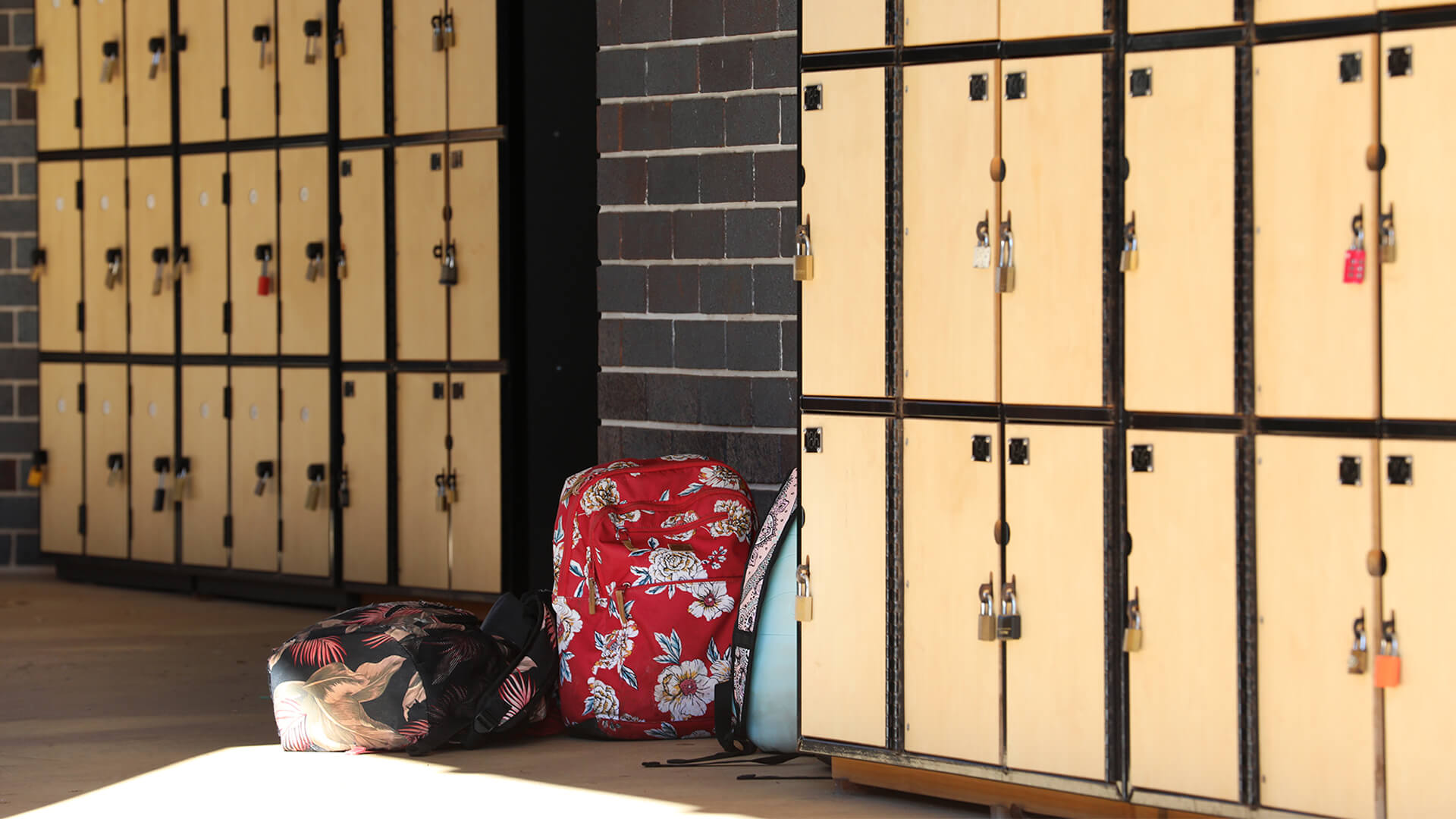 Radical gender activism continues to be uncovered in Australian schools. Despite being banned in NSW in 2017, gender fluid ideology is still being imposed on young and vulnerable students, without parental knowledge or consent.

The latest was exposed by a concerned parent who contacted One Nation MLC Mark Latham with serious concerns.

The Year 8 students in a PDHPE class at Kirrawee High School were also asked “to whom have you disclosed your heterosexual tendencies?” and “if heterosexuality is normal, why are a disproportionate number of mental patients heterosexual?” as part of the quiz.

Latham said “the intrusive questions were “completely inappropriate and outrageous”.

13 and 14 year old students were asked ludicrous questions such as “When and how did you decide you were a heterosexual?” and “To whom have you disclosed your heterosexual tendencies? How did they react?”

The document also stated “divorce rates are skyrocketing” and asked “why are there so few stable relationships among heterosexuals”. It also asserted “the great majority of sexual predators are heterosexuals”.

And yet another question asks: “How could the human race survive if everyone was heterosexual, considering the menace of overpopulation?”.

“Teachers have no business imposing their radical gender views on children. Parents trust they are sending their children to school for an education, not indoctrination. Instead of the Department continually ducking and weaving and making empty apologies, they need to hold these teachers and schools to account. Enough is enough!”