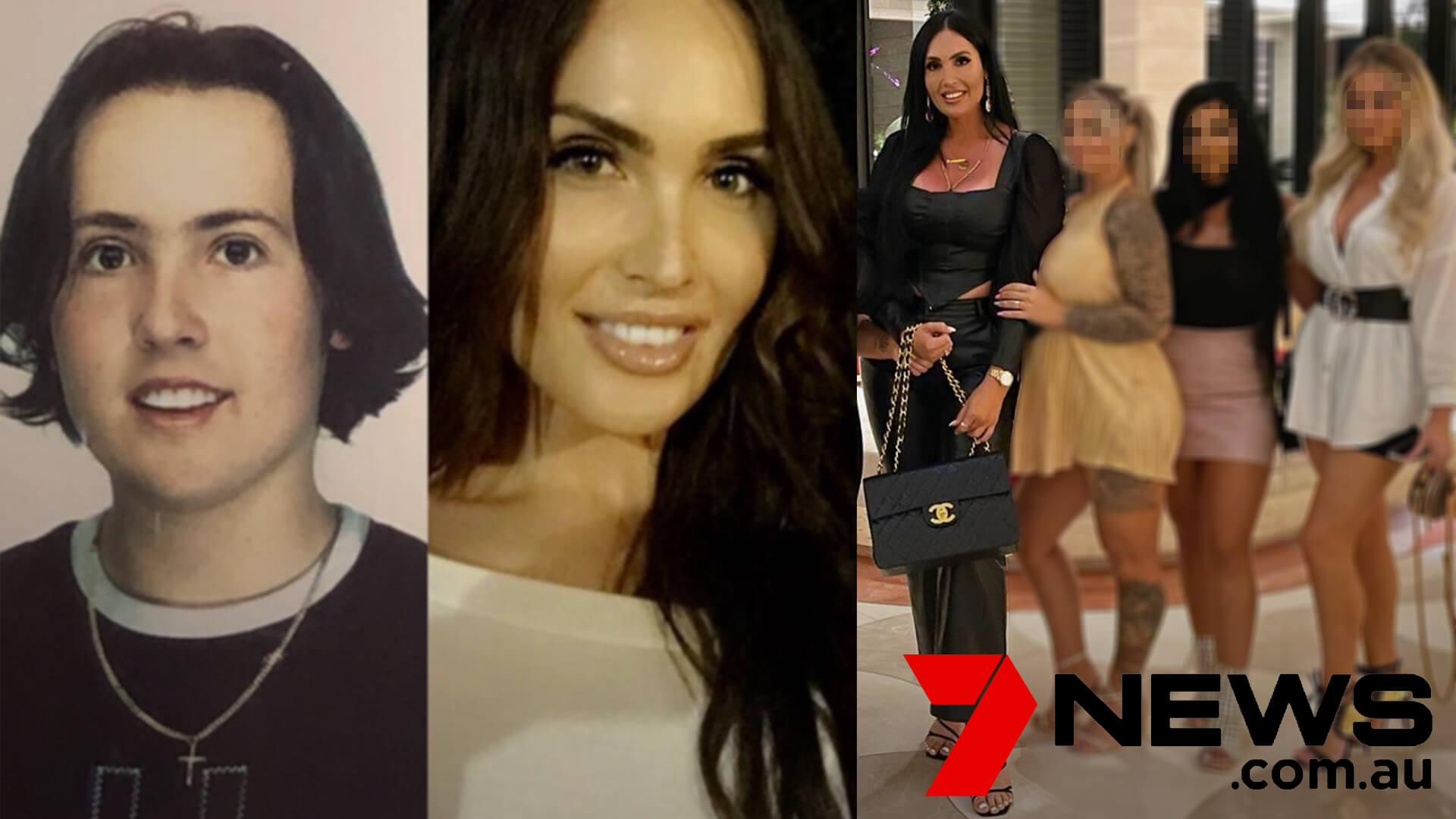 Seven News Australia decided to mark International Women’s Day 2021 by celebrating a man who imitates being a woman. They equate the scientific term female with woman and subscribe to the ideological agenda that “anyone who identifies as a woman is one.”

7NEWS.com.au has spoken to some of the nation’s most formidable females for International Women’s Day.

These women come from very different backgrounds, working in fields such as sport, business, science, and entertainment.

But all are smashing the glass ceiling with their relentlessly positive attitudes and inspiring achievements.

Instead of then profiling an actual woman, they choose to highlight the achievements of a male person who is making a living acting as a woman.

This is Daniielle Alexis.

Alexis is an Australian-born transgender woman on an acting visa in the US - and she is fully embracing her Hollywood trailblazer status.

The article continues to refer to this male using female pronouns and terms such as “woman” and “most authentic self.”

Binary spokeswoman, Kirralie Smith, said it is a prime example of transgender propaganda.

“Trans women are not women. They are biological males who pretend, impersonate, or appropriate womanhood. A male can never become a woman. No one on earth has ever changed sex. The media promote this science-denying propaganda in the hope ordinary Australians will buy the lie.”

“There are millions of amazing women who could have been honoured on International Women’s Day and yet Seven News chose to shine the spotlight on a male. This tells you everything you need to know about the state of Australian media.”