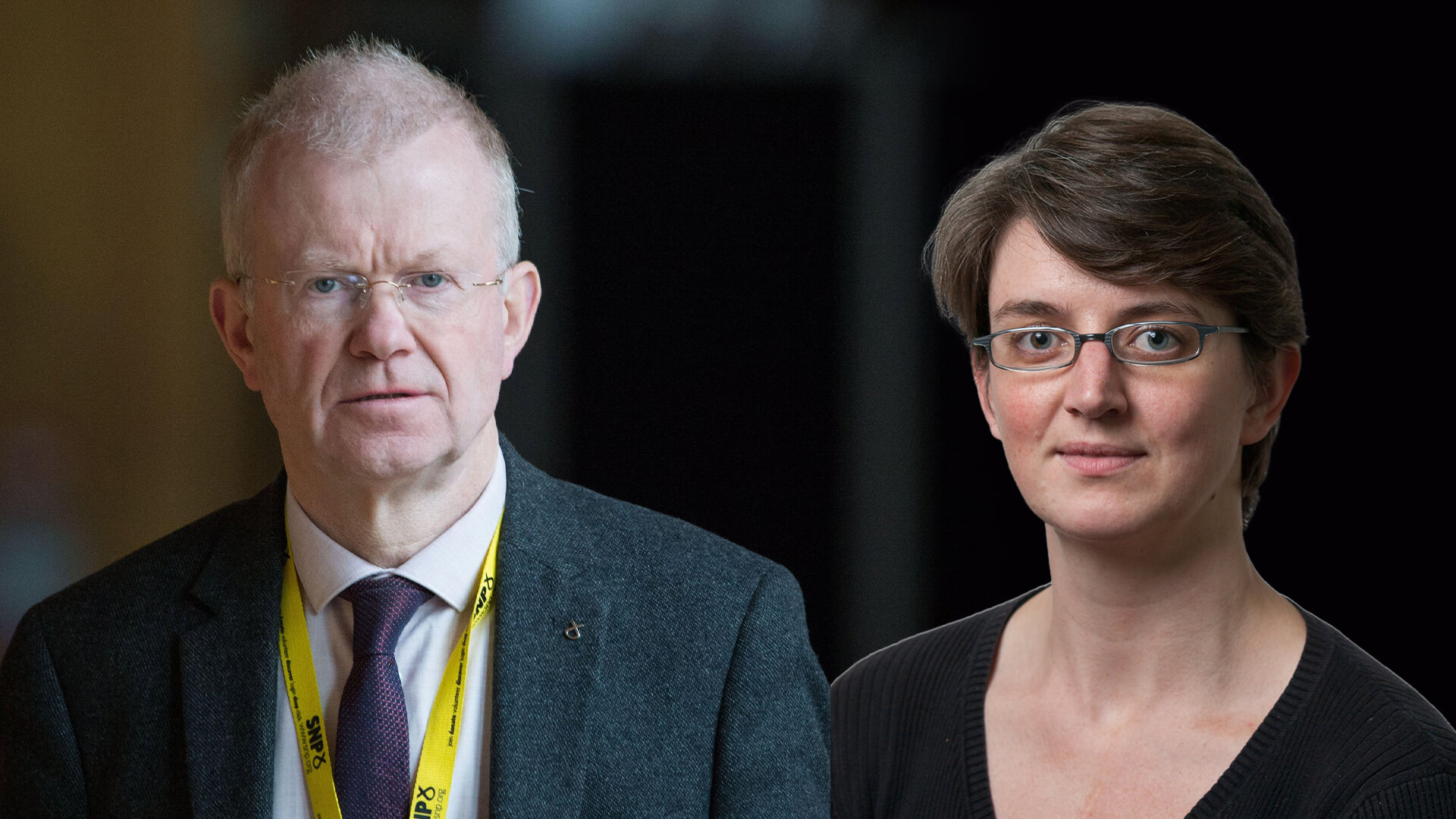 A Scottish politician has been accused of “a very shrill anti-trans dog whistle” for calling for the protection of female inmates from males who appropriate womanhood. He suggested males should not be housed in female prisons.

John Mason claimed the move would ensure female prisoners who have suffered “violence and sexual assault” in the past would be better protected despite a lack of evidence to suggest that trans women pose a threat to female inmates in prisons.

Data released by UK minsiters for England and Wales found that out of 124 sexual assaults in five women's jails from 2010 to 2018, only seven had been carried out by trans prisoners.

Speaking at Holyrood, Mr Mason asked Justice Secretary Keith Brown “how many people whose biological sex is male are currently in women’s prisons in Scotland?”

Mr Brown said that as of January 5, “there were five transgender women located in the women’s estate in Scotland”, according to the Scottish Prison Service (SPS).

Mr Mason added: “I do wonder, does the Cabinet Secretary not think that female offenders, many of whom have suffered violence and sexual assault previously, should be entitled to a single sex prison?”

She said: “I must say that there is a very shrill anti-trans dog whistle in John Mason’s question which is deeply troubling, especially with the rises in transphobic hate crimes we are seeing reported.”

“It is clear that seven attacks were carried out by five males housed in female prisons. This is alarming and dangerous,” she said.

“Politicians must be more proactive in calling out this travesty for the sake of the privacy, dignity and safety of female inmates.

“To call it out is not transphobic or anti-trans dog whistling. It is essential that women are protected from this aggressive political agenda that puts them in harm’s way.”