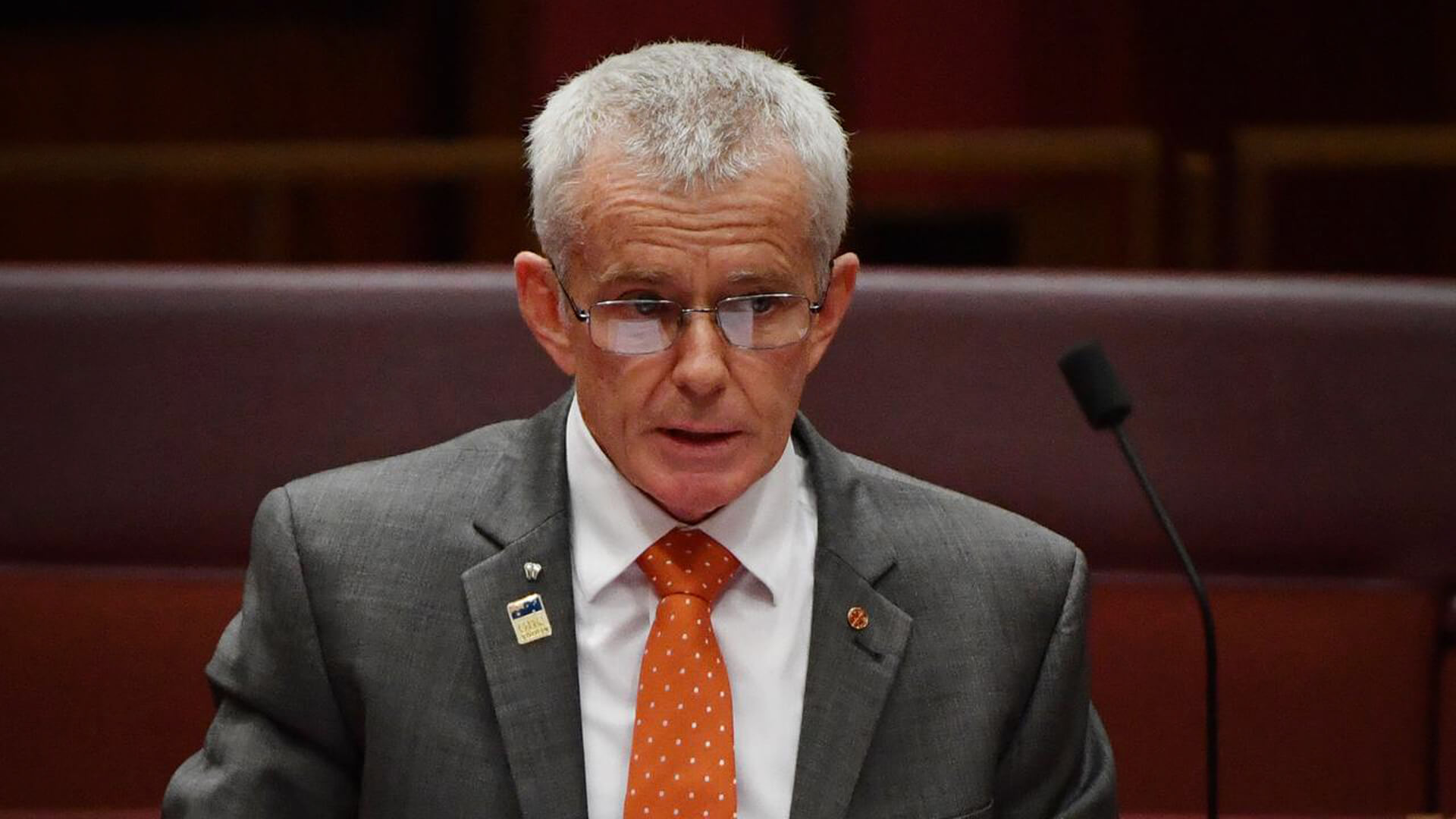 Senator Janet Rice has been pushing her political bandwagon in the Senate, putting forward a motion on discrimination, that is attempting to elevate LGBT desires above all else.

Her ideological bias was supported by the other Greens and Labor colleagues.

One Nation Senator Malcolm Roberts opposed the motion as a deliberate misrepresentation of their position.

“One Nation does not support this motion, as it misrepresents the intentions behind One Nation’s stance on protecting our children. All children, including those who present with gender dysphoria, have a right to therapeutic and medical care. Therapeutic care is underutilised for children presenting with gender dysphoria. Children should not be put on a medical pathway with irreversible outcomes. It is not helpful to all children who need support to label everyone who disagrees with Senator Rice’s world view as being transphobic. That will never address the anguish that these children and parents face. It will suppress alternative views. It is subtle censorship based on trying to shame people whose views differ. One Nation supports an inclusive approach because we do not carve out special groups to protect at the expense of others. Inclusiveness starts with a state of mind, and a thousand variations on a man and a woman will never include everyone as long as there are those who choose to identify as a victim first.”

“The transgender agenda is an extreme political ideology that seeks to divide and exclude anyone who doesn’t agree with their methods,” she said.

“Senator Roberts was right to call out the false labelling of any opposition as transphobia.

“Children are being harmed with experimental treatments. Women’s sex-based rights are being threatened. It is essential that vigorous and thorough debate is permitted to ensure the best outcomes for everyone.”