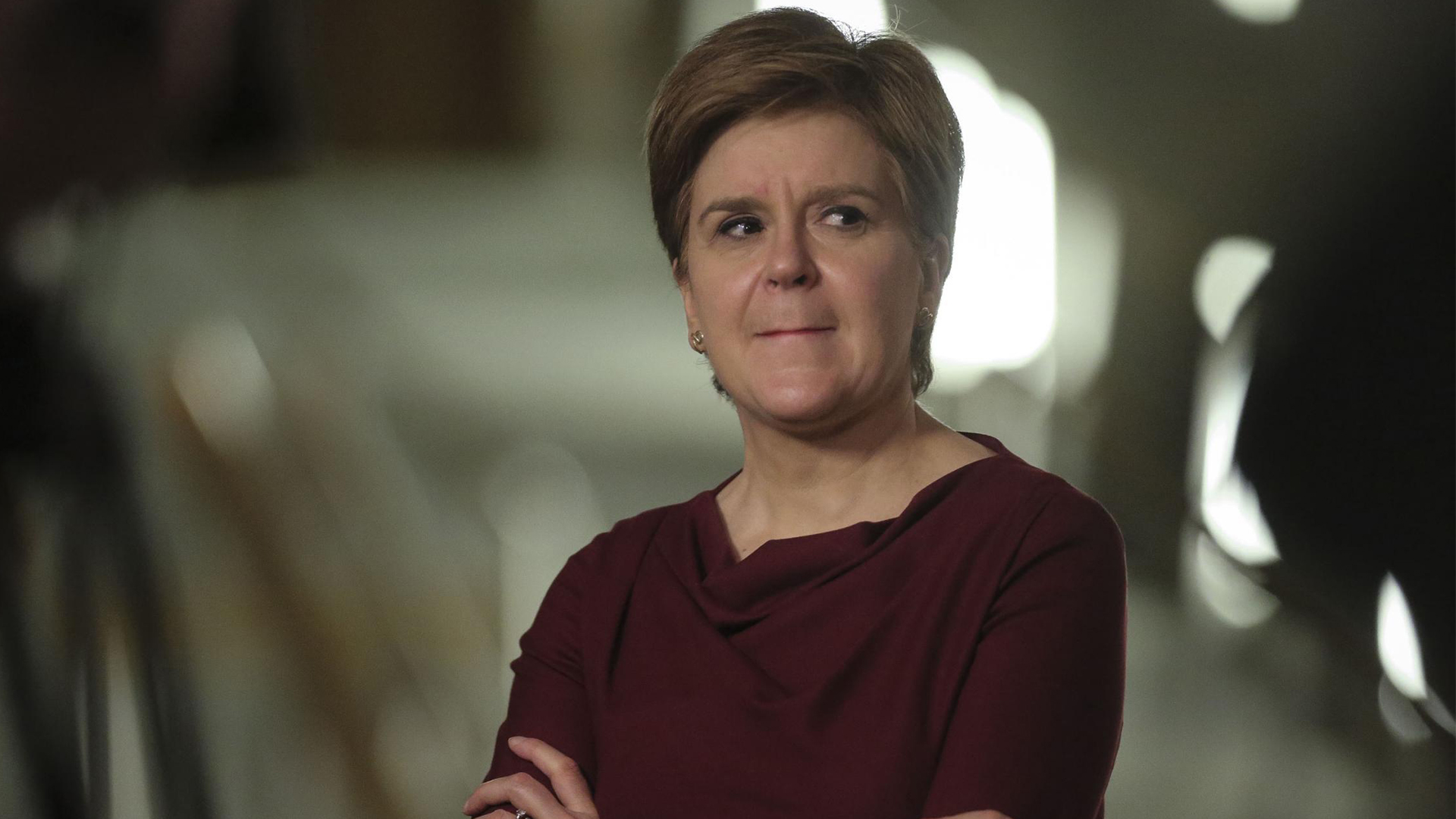 The UK’s Equality and Human Rights Commission (EHRC) has called for the Scottish government to abandon it’s plan to make self-identification for transgender people “easier”.

The plan, introduced by Nicola Sturgeon the First Minister of Scotland and Leader of the Scottish National Party, has been criticised for its potential to harm women. Grave concerns have been raised regarding fairness in sport, the safety of women in the criminal justice system as well as “measures to address barriers facing women”.

The proposal by the Scottish Government “would allow people to ‘self-declare’ their own gender, removing the need for a medical diagnosis, to obtain a gender recognition certificate”.

They also want to lower the age of self-identification and treatment to include 16 and 17 year olds.

However, the EHRC said it now believed that the “established legal concept of sex”, coupled with protections against discrimination for transgender people, struck the “correct balanced legal framework” that “protects everyone”.

Pro-trans groups are outraged while many women’s groups are championing the calls for the proposal to be abandoned.

Susan Smith, a director of the For Women Scotland group, said: “We are delighted that the EHRC agrees that the views of so many women are, after all, valid.

“We only wish that the Scottish Government had taken the time to engage thoroughly and in good faith at the start of the process rather than simply relying on their funded groups and failing to engage with opposing views.”

The Scottish Government said they will consider the views of the EHRC.

Binary spokeswoman, Kirralie Smith, agreed the proposal must be abandoned.

“Women and children deserve protections under law,” she said.

“Lowering the age of access to treatments and identification for children is fraught with risk and may do untold harm to minors. This proposal must be abandoned in its entirety.”