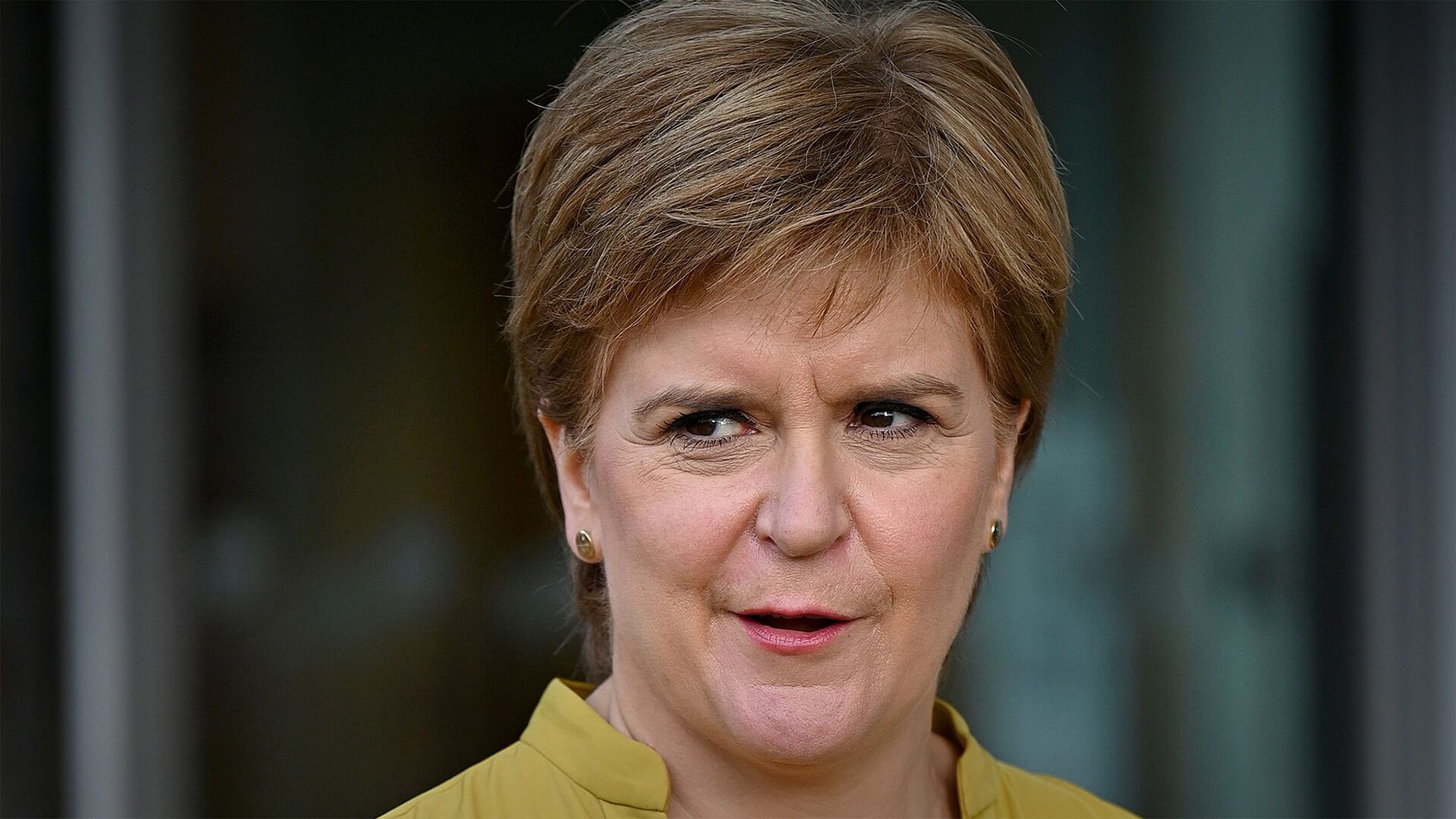 Nicola Sturgeon is the First Minister of Scotland and leader of the Scottish National Party, but an increasing number of women are feeling politically homeless after she has advocated for males to appropriate womanhood via proposed self-identification laws.

The Gender Recognition Reform (Scotland) Bill will be introduced this week with the proposal to “make it easier for people to change their legal gender by allowing a system of self-identification, and reduce the time someone must live in the ‘acquired gender’ from two years (as currently required) to three months”.

A poll in January revealed 71 per cent of the population opposed the changes.

Defenders and promoters of sex-based rights have become increasingly vocal, warning of the consequences of such a move.

Concerns have been raised about the impact that this will have on toilet facilities, on healthcare, on women in prison, and services such as women’s refuges.

Women at their most vulnerable will be denied the privacy and dignity of having spaces free from physically intact males, they point out. In extreme cases, it is feared those wishing to harm women could gain access to their spaces by claiming to be female.

Often cited is the case of convicted paedophile Karen White, who was legally still a man when on remand for sex offences and rape but was placed in a women’s prison and assaulted female inmates.

There are 12 trans prisoners convicted of violence or sexual crimes presently in Scottish women’s jails, according to figures released under Freedom of Information laws.

The backlash has been severe against those who choose to defend biological reality. Professor Kathleen Stock was harassed and intimidated out of her position at a university, while JK Rowling, a Scottish voter, has been cancelled and threatened for daring to state that biology matters.

Many voters are now claiming they are politically homeless. Liberal feminists in particular are left isolated as the media and politicians paint them as “anti progressive” or “irrelevant middle-aged mums” for defending sex-based language and asserting facts such as only women can have a cervix.

The end result is that with so many feeling abandoned by the politicians they thought were there to protect them, there is a new unity growing across party political lines so that women can fight together for those hard won rights they believe are now at risk. And nowhere is this more apparent than in Scotland. It seems Nicola Sturgeon – a politician who once described herself as a feminist to her fingertips – has become the face of what could be called “trans rights appeasement”.

Despite different causes and differing focuses in the debate, 15 women’s groups recently wrote to the First Minister accusing her of “failing at every turn” to engage with their concerns.

In recent years, she has also repeatedly faced anger from women’s groups and campaigners, even within her own party. She was publicly criticised for failing to condemn attacks on SNP politicians including Joanna Cherry who have spoken up for women’s rights.

Sturgeon and other senior SNP politicians were accused of blocking some of the country’s leading feminist voices on social media, and ignoring emails and letters.

“There was nothing feminist about her throwing very bright, capable women to the wolves, and male wolves in particular,” says Susan Smith, a director of campaign group For Women Scotland.

It appears Surgeon’s virtue signalling over woke identity politics will cost her dearly according to Binary spokeswoman, Kirralie Smith.

“Sacrificing women on the woke trans altar will not bode well for this female political leader,” she said.

“She has completely misread the room in trying to appease males who appropriate womanhood and put women at risk or an unfair advantage.

“Women, and men, are right to feel abandoned by politicians who appease activists instead of standing up for truth and  sex-based realities.”