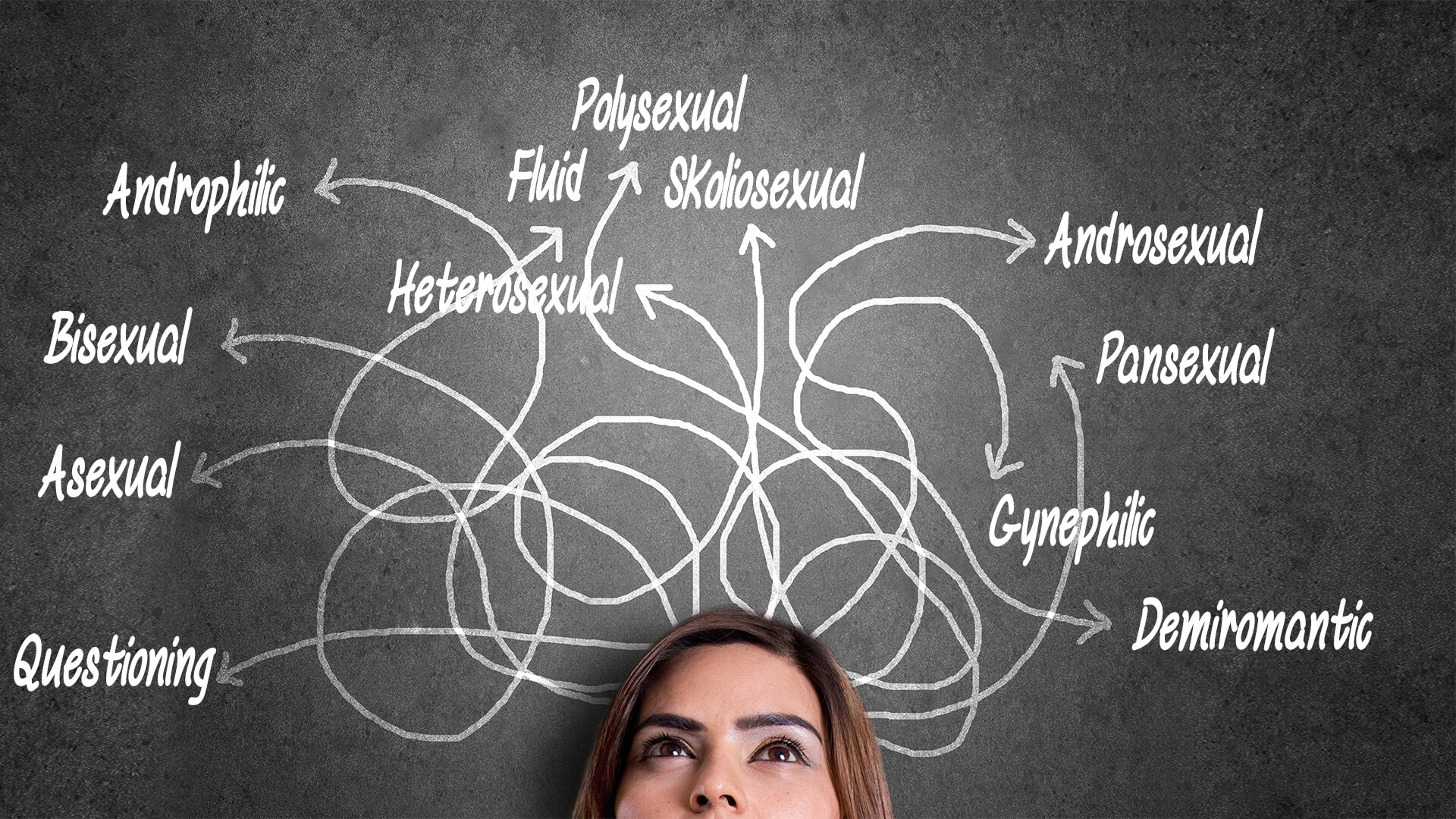 A new plan will allow Scottish citizens to be able to choose between 21 sexual orientation options for the 2021 census.

Sexual orientation will be featured for the first time in the 2021 census. The National Records of Scotland (NRS) has suggested increasing the range of categories from four: straight or heterosexual, gay or lesbian, bisexual, or other orientation.

Not surprisingly LGBT groups welcome the change, but many critics say it is unnecessary and confusing.

Michelle Ballantyne, the Scottish Conservative MSP, said: “This feels like political correctness gone mad…….For many of us these are descriptions of sexual identity that we’ve never heard of. The census is supposed to assist the government in planning what kind of services people need. One has to ask the question: Did ‘other’ not cover it?”

"Stuart Waiton, a lecturer at the University of Abertay, in Dundee, said the inclusion of the different categories “appears to be therapeutic, there to give recognition to different identities rather than to accurately collect data that is useful for developing services”.

The Catholic Church in Scotland said it was “hard to see what purpose the changes serve”. A spokesman said: “They appear to be examples of gesture or identity politics, designed to separate people into ever narrower groups.”

Binary spokeswoman, Kirralie Smith, questioned the necessity of such a move.

“The census ought to be concerned with facts, not feelings. The data needs to be relevant and measurable to assist with appropriate planning. What is next? Personality types? Colour preferences? Appeasing activists to include an ever expanding, feeling based list of supposed gender identities is pc gone mad.”