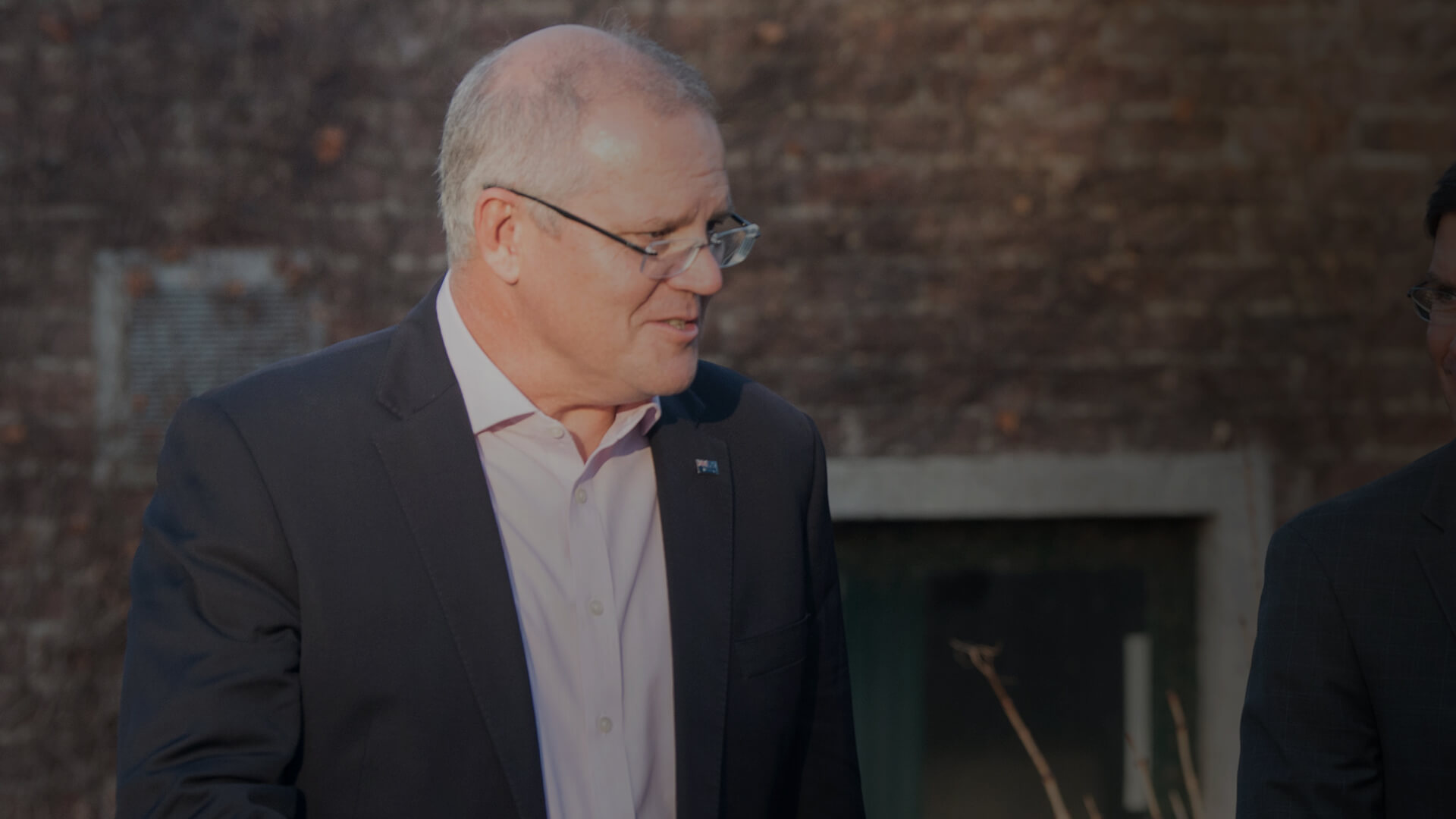 Cricket Australia’s new transgender policy has been met with fierce opposition, led by the Prime Minister of Australia, Scott Morrison.

The policy will allow self-identifying transgender people to play in whatever category they choose. This means biological men can play as women.

"Prime Minister Scott Morrison has lashed a “mystifying” and “heavy handed” new policy that ensures transgender and gender-diverse people can play cricket at the highest level in Australia."

“Well I think it’s pretty heavy-handed to put it mildly,” Mr Morrison said. “I mean the thing about sport is it should be driven locally by local clubs and I have no doubt these sorts of issues are being managed practically at a club level.”

The Prime Minister suggested “there are far more practical ways to handle these issues than these heavy mandatory ways of doing it” and he also “cautioned it was important to keep the issue in perspective and manage it calmly.”

“Women will be the big losers of allowing biological men to compete as women. Males have an inarguable advantage having gone through puberty with high levels of testosterone. It is insulting to women who have worked hard to reach elite levels and it puts them in a dangerous position. This is a sure-fire way to destroy women’s competitions and to remove all incentives for girls to even participate in the first place.”