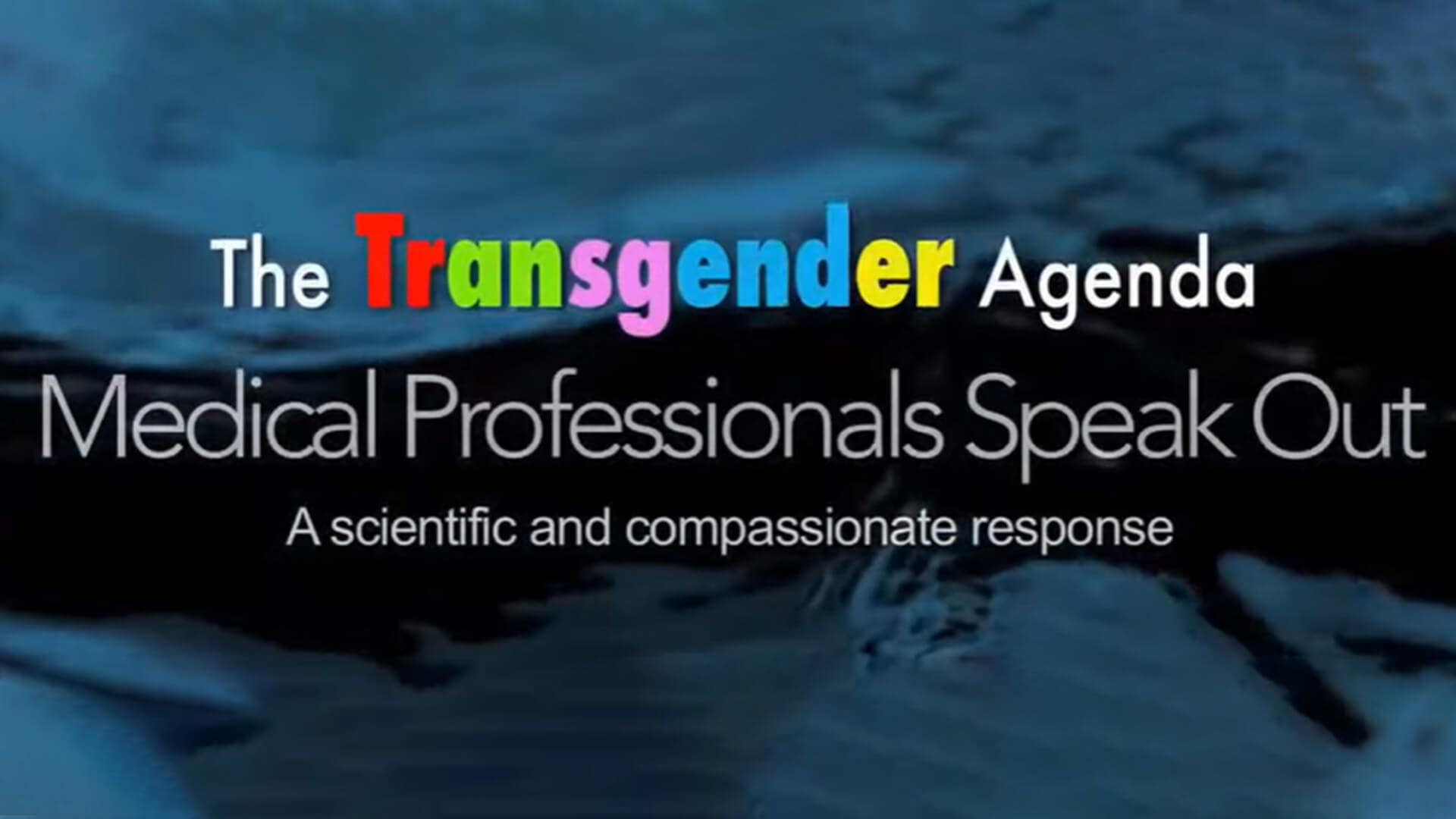 A UK group is the latest to suffer under the Orwellian-style rules. A four-minute trailer was blocked because it allegedly incited violence or hate-speech.

Last month a DVD was produced by Truth in Science called The Transgender Agenda. The DVD contains a 28-minute documentary film consisting of interviews with a range of medical and scientific experts on transgenderism. The DVD has been sent to every state school in the country and to every sitting MP.

The trailer merely consists of clips of interviews with professional experts about transgenderism. The experts share their concerns about how the transgender agenda is harming people, particularly children.

YouTube provided no evidence of the allegation and didn’t point to any specific sentence or phrase that ‘incited violence or hate-speech.’ They simply blocked the video without explanation.

Binary spokeswoman, Kirralie Smith, said social media platforms are a law unto themselves.

“Biology is not hate-speech. Scientific reality does not incite violence. Yet almost every day we hear reports of yet another individual or group being cancelled, censored or bullied for speaking truth and making factual statements. This is social engineering and it is harmful to our society, especially children. We must be permitted to engage in debates and discussions centred on facts, evidence, information and science – not just emotions.”