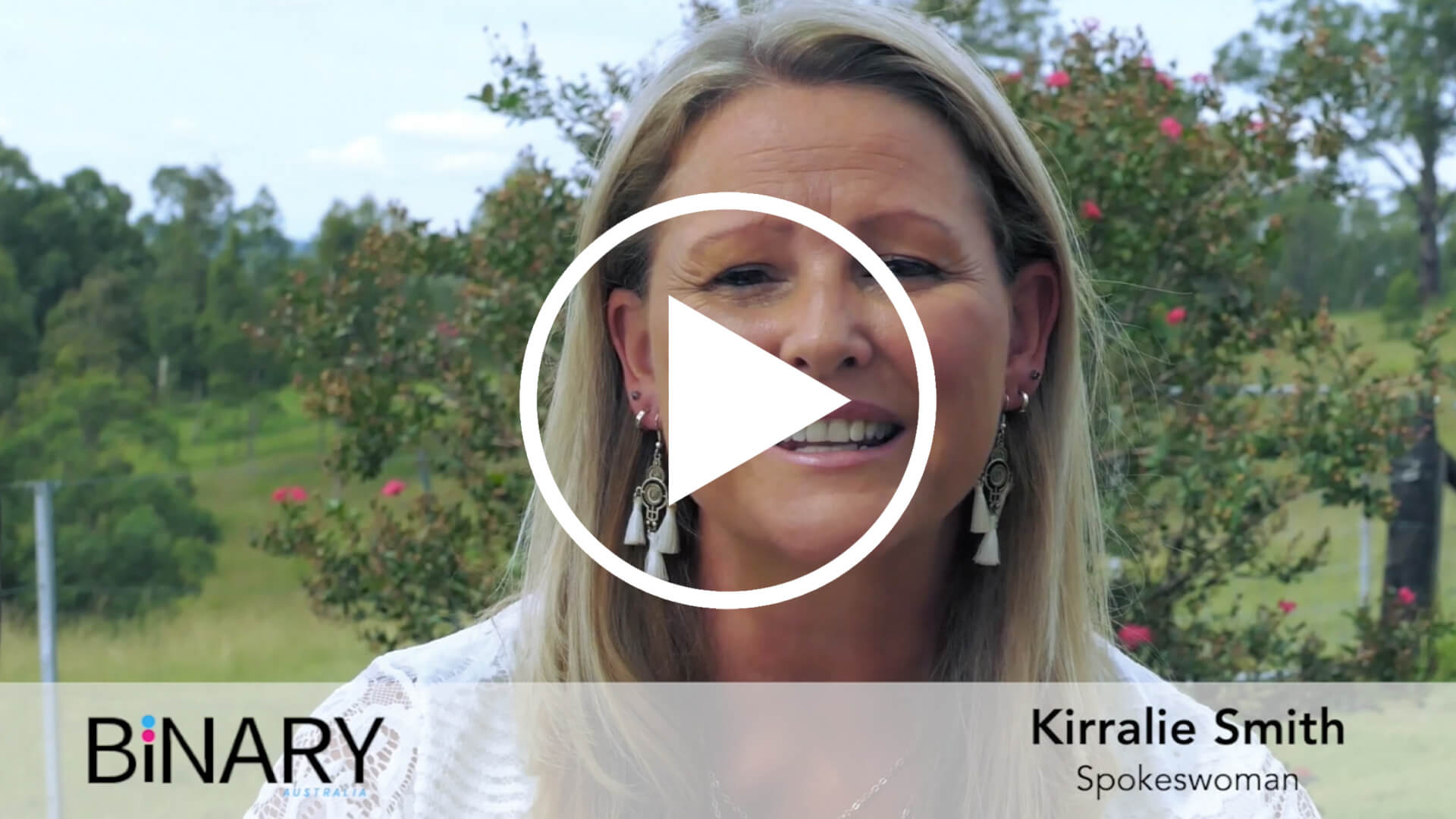 History, religion and science all agree that sex and gender is binary, male and female.

The opening chapter of the Bible states "so God created mankind in his own image, in the image of God who created them, male and female he created them."

Across cultures and time, humans have been referred to as either male or female.

Archaeologists can only rely on facts. Human remains indicate only male or female. That's based on science. Science and the bible agree. Sex and gender is binary. science must be evidence-based.

They form their agenda based on feelings that cannot be measured or defined.

They enrol the assistance of rogue specialists to support their unfounded claims. Then they team up to bully politicians to further their agenda. The media like to act as if they are a law unto themselves. They make up truth to suit feelings with no evidence or proof, just the power of persuasion.

Activists in the media create a force that is unaccountable and dangerous. But thanks to you many people are waking up.

Thanks to you, an appeal to science, history and religion is gaining ground. Proof evidence and facts are far stronger than feelings based ideology. I've appreciated many comments from you on social media this week in response to the new ABC TV program aimed at kids.

This media saturation about gender confusion oftentimes puts the idea into the child's head in the first place and the ABC only represent inner Melbourne or Sydney, no longer Australia.

And now that everyone is home, the media have full access to brainwash kids who are the future, anyway they want.

Well, that may have a ring of truth to it but ultimately it's up to you.

Supervise your children now they are home. Be careful about what they see and talk to them about facts versus feelings.

They have been exposed to the activist agenda but now you can counter their factless narrative with truth.

Evidence and reason and that is good news