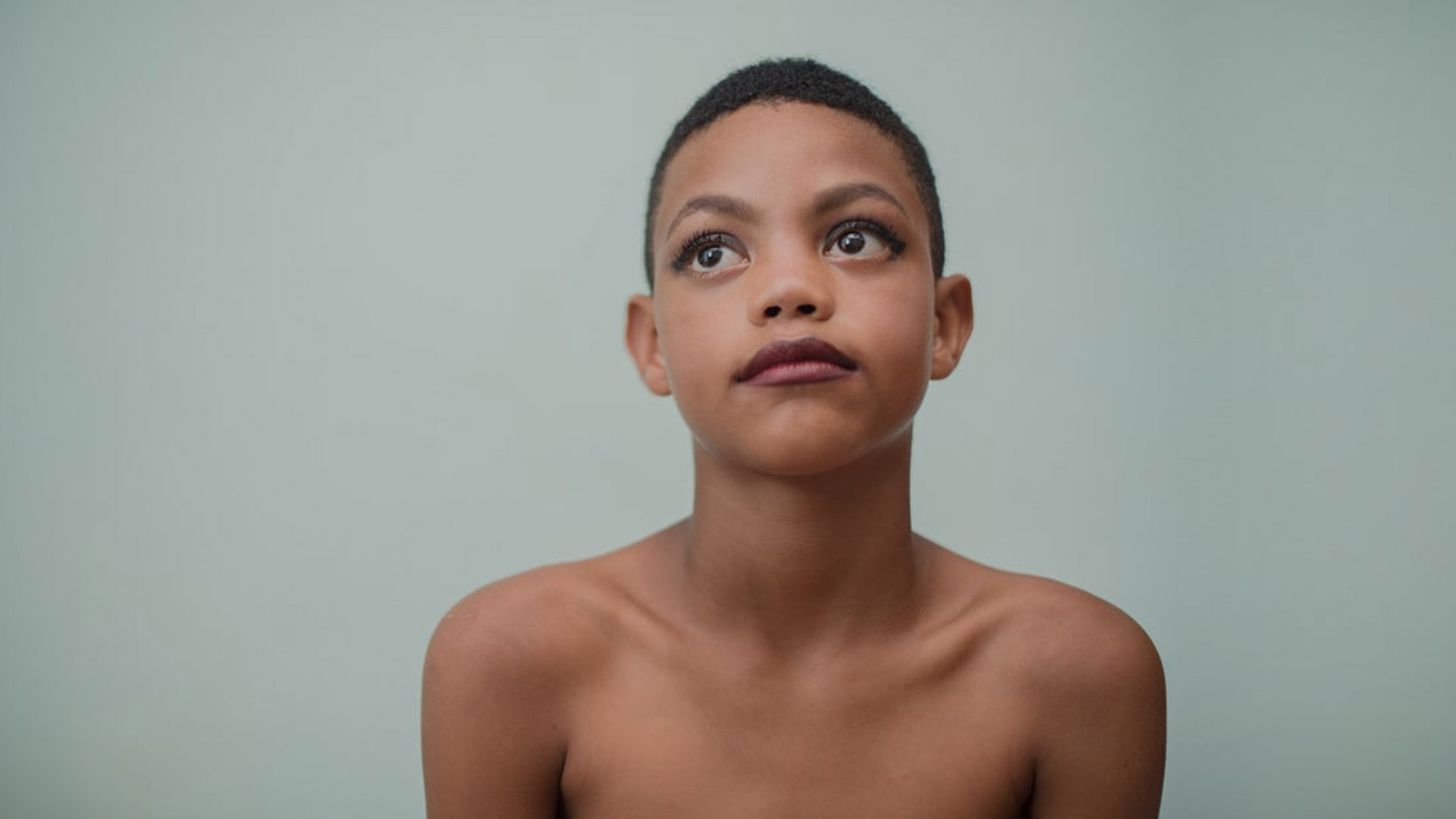 A 77-year-old nurse from Connecticut has been suspended for posting concerns about transgender activism in schools on social media.

Kathleen Cataford, who worked at the Richard J Kinsella Magnet School in Hartford, was axed from her role Monday over the post, which was branded transphobic.

Writing on a local mom's group in response to a request for local school recommendations, the 77 year-old said: ‘Investigate the school system curriculum...CT is a very socially liberal, gender confused state,’ the post read.

It continued: ‘As a public school nurse, I have an 11yo female student on puberty blockers and a dozen identifying as non-binary, all but two keeping this as a secret from their parents with the help of teachers, SSW [social workers] and school administration.

Cataford also claimed that ‘children are introduced to this confusion in kindergarten’.

A parent from the Hartford School District saw the post and complained, leading to the nurse’s suspension. They issued a statement claiming to care about the children’s health and well-being.

Torres-Rodriguez added: ‘We uphold all of our staff to a high standard, entrusting them to be caretakers and leaders in the community.

‘We as a school district are responsible for the health, well-being, social and emotional development, and safety of ALL of the children entrusted to our care.’

Some parents came out in support of the school, insisting children have a right to privacy.

“The claims that ‘all but two’ students are transitioning without parental knowledge or consent is alarming. How can other parents defend this?” she said.

“Teaching kindergarten children about sexuality is inappropriate and should be challenged. It is staggering that the school district would rather appease transgender activists than investigate these claims.

“They say they are concerned for ALL students, but this move proves they really only care about those who subscribe to their political agenda.”