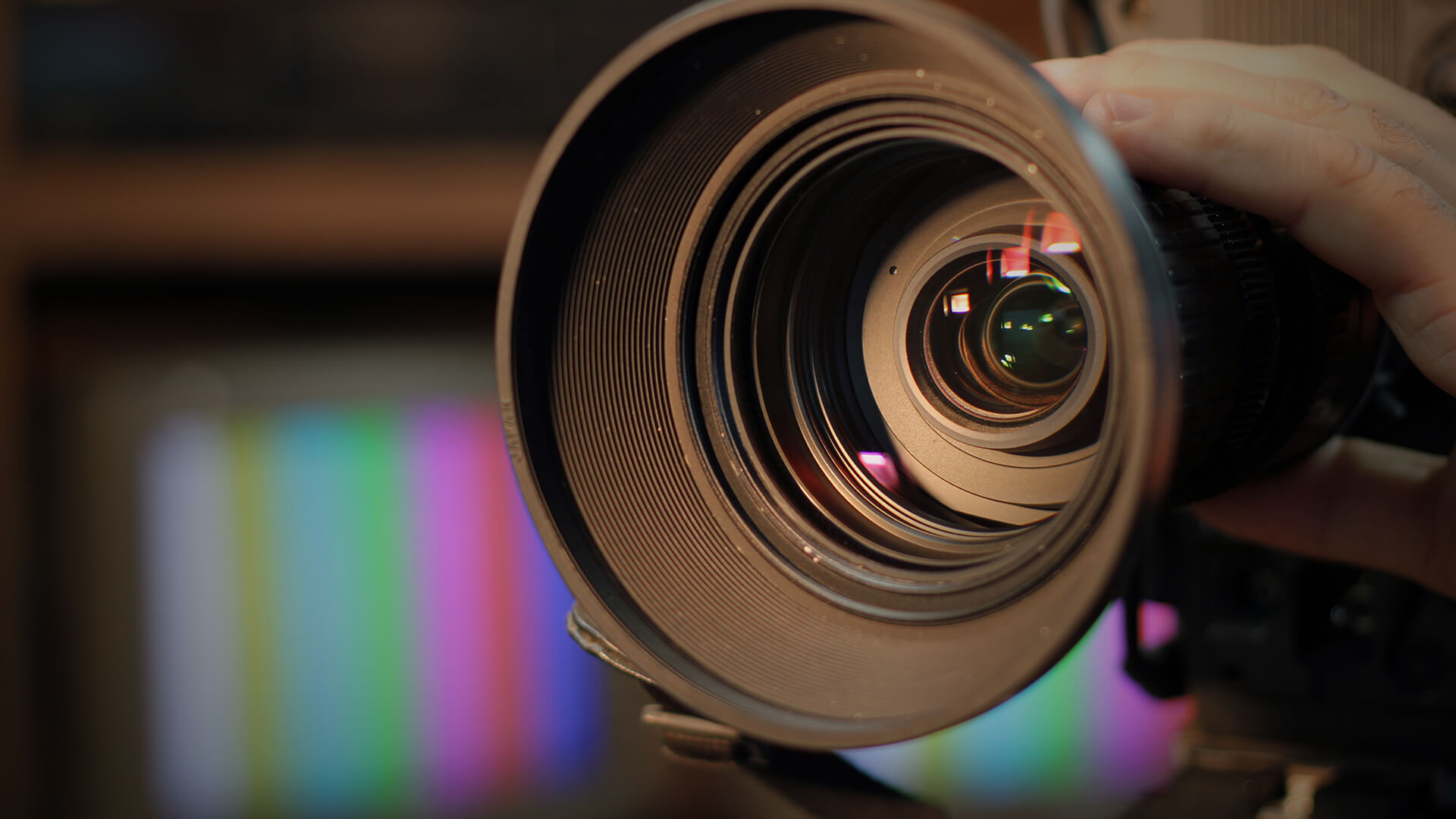 SBS is actively promoting instructions on how to de-gender children.

The national broadcaster has republished an article from the New York Times titled, “How to raise a child without imposing gender.”

“More parents are stripping nurseries of all gender cues, to create spaces where children can develop their own identities,” it says.

Describing the journeys of two families, SBS engages in the radical gender agenda, normalizing and encouraging an extremist ideology.

One of the families has called their daughter Elliot Claire.“My husband went through the experience of having to change his name,” said the mother, “When we first met, he was living as a girl. He was my first girlfriend, and that’s changed.”

“These examples are the minority and the fringe,” said Binary spokeswoman, Kirralie Smith. “SBS are serving out radical gender propaganda on the tax-payer dime and it is completely inappropriate.”

Smith questions the motive behind such propaganda. “Why can’t these activists simply let kids be kids? Why impose such radical ideas when science and biology confirm the reality of male and female?”