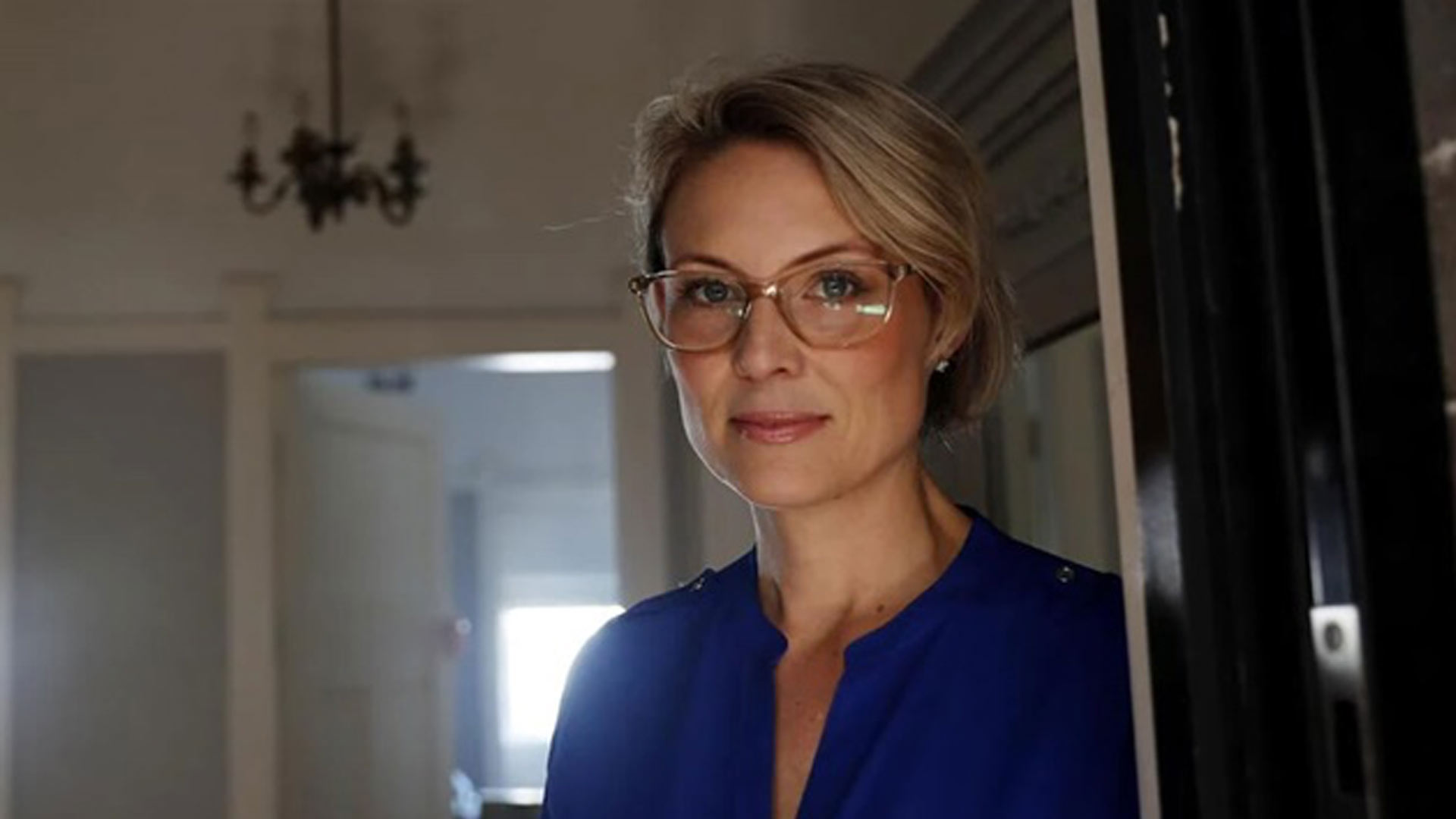 Save Women’s Sport co-founder, Katherine Deves, has been endorsed for the seat of Warringah for the upcoming federal election. She will take on Independent Zali Steggle for the job.

The endorsement was announced on the weekend.

Deves has been vocal about saving women’s sport and supporting Senator Claire Chandler’s bill to keep women’s sport for females only.

When the bill was tabled she said, “Women’s competitions, records and championships are being lost to male athletes. This is very unfair. Save Women’s Sport Australasia fully supports Senator Chandler’s courageous and common-sense bill to protect a designated sports category for women and girls.”

During regular appearances on Sky News, the lawyer and defender of biological sex-based rights, has labelled attempts to put children on medicalised pathways to transition as “unethical” and “unlawful”.

She also branded the International Olympic Committee’s policy to allow trans athletes to compete as a “complete betrayal of women and girls” that will “destroy women’s sport”.

The Liberal Party of Australia refuses to define the term woman. When asked by Binary, the Office of the Prime Minister and Cabinet, along with the Minister for Women, Marise Payne, all state that “anyone who identifies as a woman is a woman”.

Deves is hopeful to make a difference as a political candidate by standing up for her community and small business.

“I have worked hard all of my life to set a strong example for my children,” she said.

“I want to show them that you have to stand up for your local community and put the community’s needs at the forefront of everything you do.”