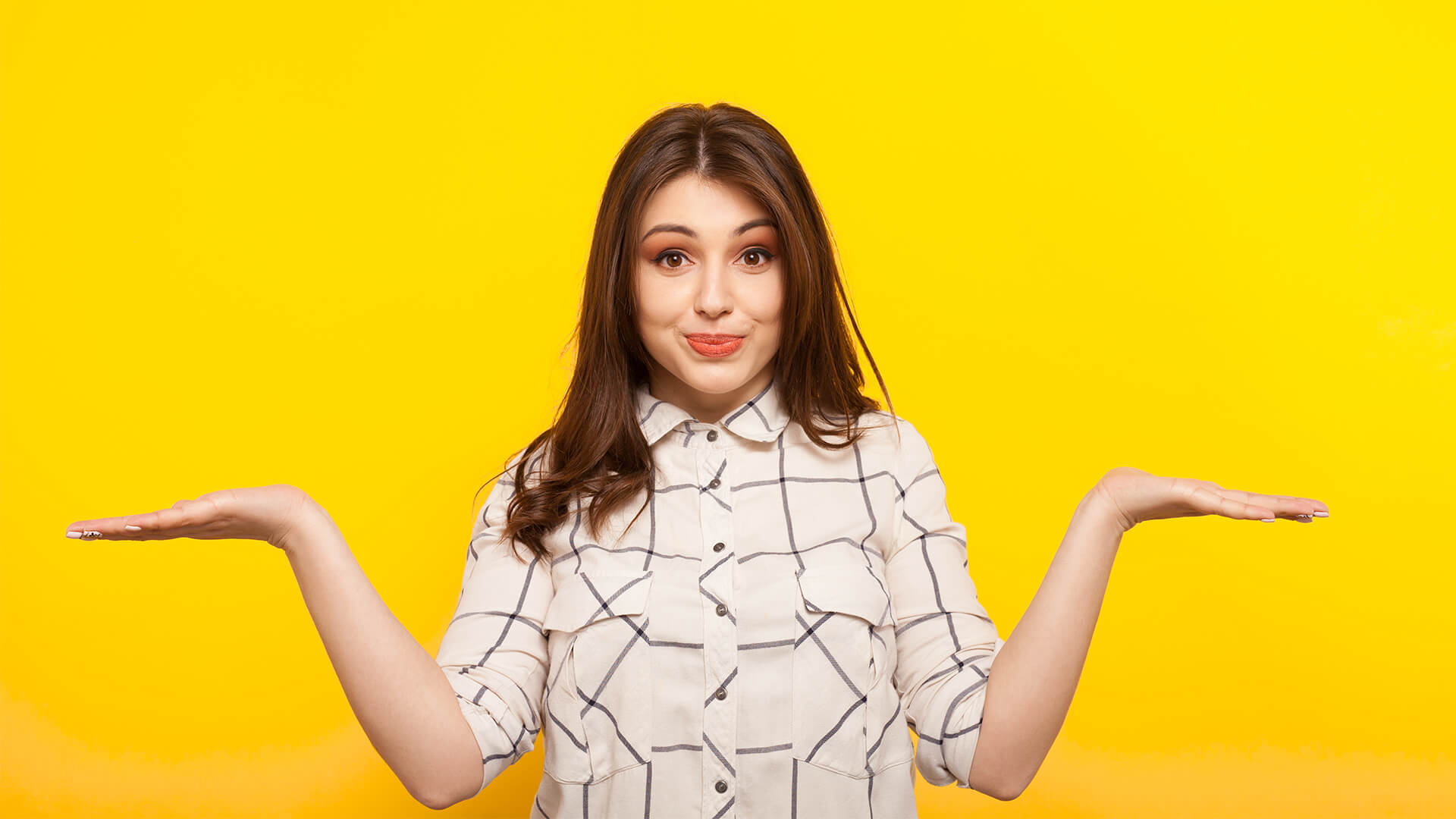 Sanity has prevailed in the UK with the High Court ruling that a biological female who later becomes male and gives birth to a child should be legally regarded as a mother.

This comes after a biological woman attempted to be legally recognised as ‘father’ on the birth certificate of her child.

Andrew McFarlane, President of the High Court's Family Division, recognised that "It is now medically and legally possible for an individual, whose gender is recognised in law as male, to become pregnant and give birth to their child.”

But he drew a line.

"Whilst that person’s gender is ‘male’, their parental status, which derives from their biological role in giving birth, is that of ‘mother’."

Activists have succeeded in creating situations where an individual’s sex or gender can be one thing on their passport or driver’s licence, and another on their birth certificate.

The implications of allowing an ideology to supersede reality are being realised in cases such as this.

"Down the centuries, no court has previously been required to determine the definition of ‘mother’ under English common law and, it seems, that there have been few comparable decisions made in other courts elsewhere in the Western World," McFarlane noted.

He said it was an important matter for public debate, but related more to public policy than law.

"We believe this ruling is a missed opportunity to send a positive message and recognise all parents, including LGBT parents, for who they are," said Laura Russell, Stonewall director of communications.

Kirralie Smith, Binary spokeswoman, was incredulous the matter had had to be debated.

“Determining law and public policy according to feelings instead of facts creates unnecessary complications for our society.

“Biological science provides a consistent and measurable definition of sex and gender. It is essential for health care, public planning, security and matters of law.

“If an adult wants to personally identify as something they are not, so be it, but to impose it onto the rest of society is unacceptable.”