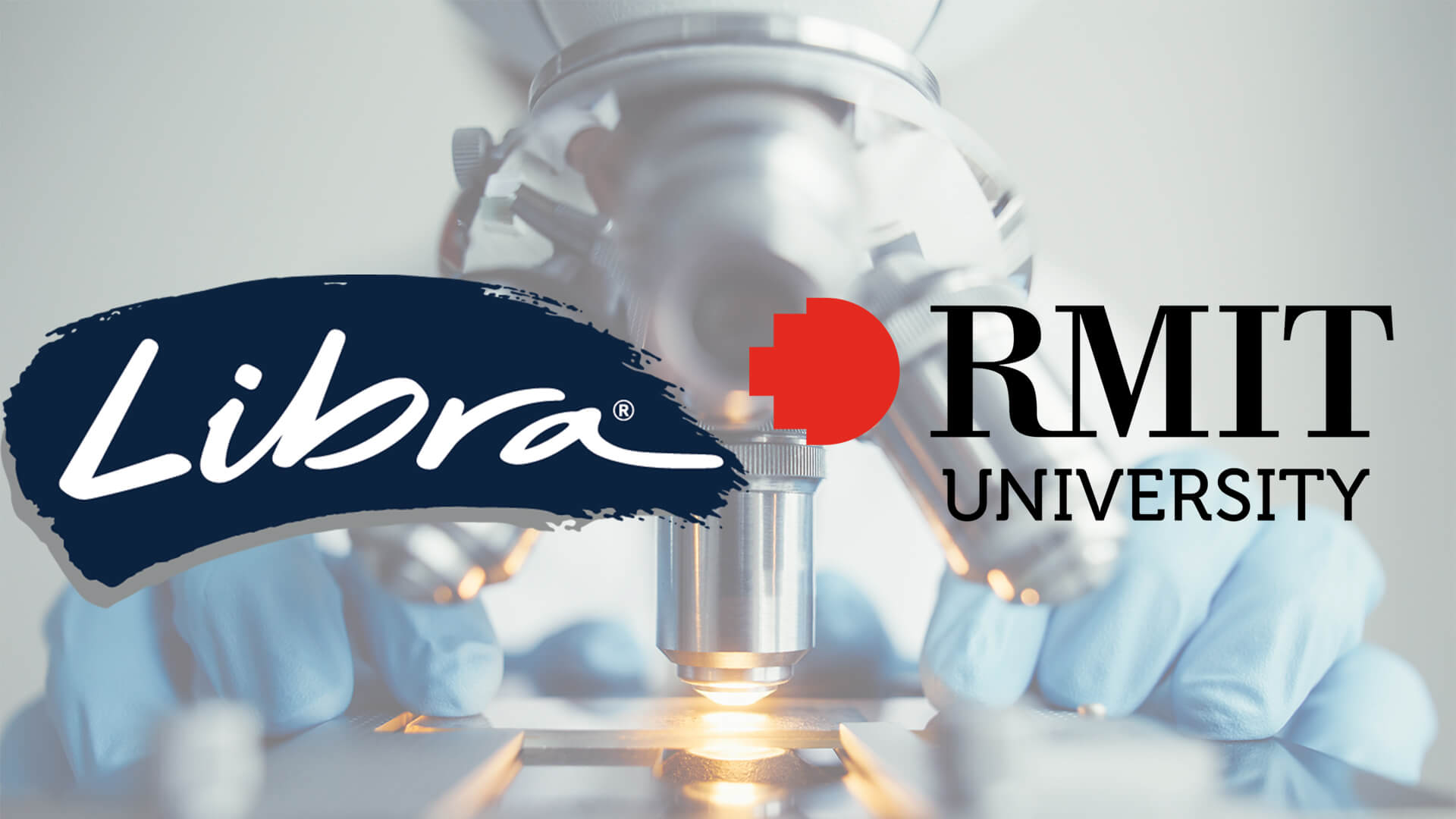 Imagine going to university and graduating without understanding basic biology. Imagine a university endorsing and rewarding students who have no concept of scientific reality.

Well there is no need to imagine as that is now the stark reality here in Australia and in other western nations.

RMIT University in Victoria is proudly promoting graduates who deny science and are participating in the erasure of women.

After meeting in the second year of their Bachelor of Communications (Advertising), Riana McKenzie and Giordano Paoli partnered up to tackle first assignments and then real briefs, winning an internship at advertising agency Cummins & Partners.

Under the guidance of the agency’s creative director Sarah McGregor, they worked on a pitch for new client Libra, helping to win the business and inform the subsequent campaign.

McGregor then challenged the pair to develop a new direction for the brand, giving them free rein to identify a problem and present a creative solution.

The result, Libra for Every Body, is an inclusive campaign for transgender men, non-binary and a-gender people who experience periods but are entirely overlooked in advertising.

“We wanted to find a deep human truth and when we thought about that fact that not just women experience periods, it was obvious we’d found a problem that hadn’t been addressed,” Riana said.

“We decided to pitch a campaign for people of everybody, every gender and every identity who experience periods.”

Binary spokeswoman, Kirralie Smith, said it would be comical if it weren’t so serious.

“Only women have periods. Males don’t, they can’t! It is physically impossible. Women who imitate men can, but they are still women under the artificial hormones, masculine clothing and surgery. It is biology 101 and no amount of ideological posturing can change the facts.”

“It is staggering that universities can support such nonsense.”