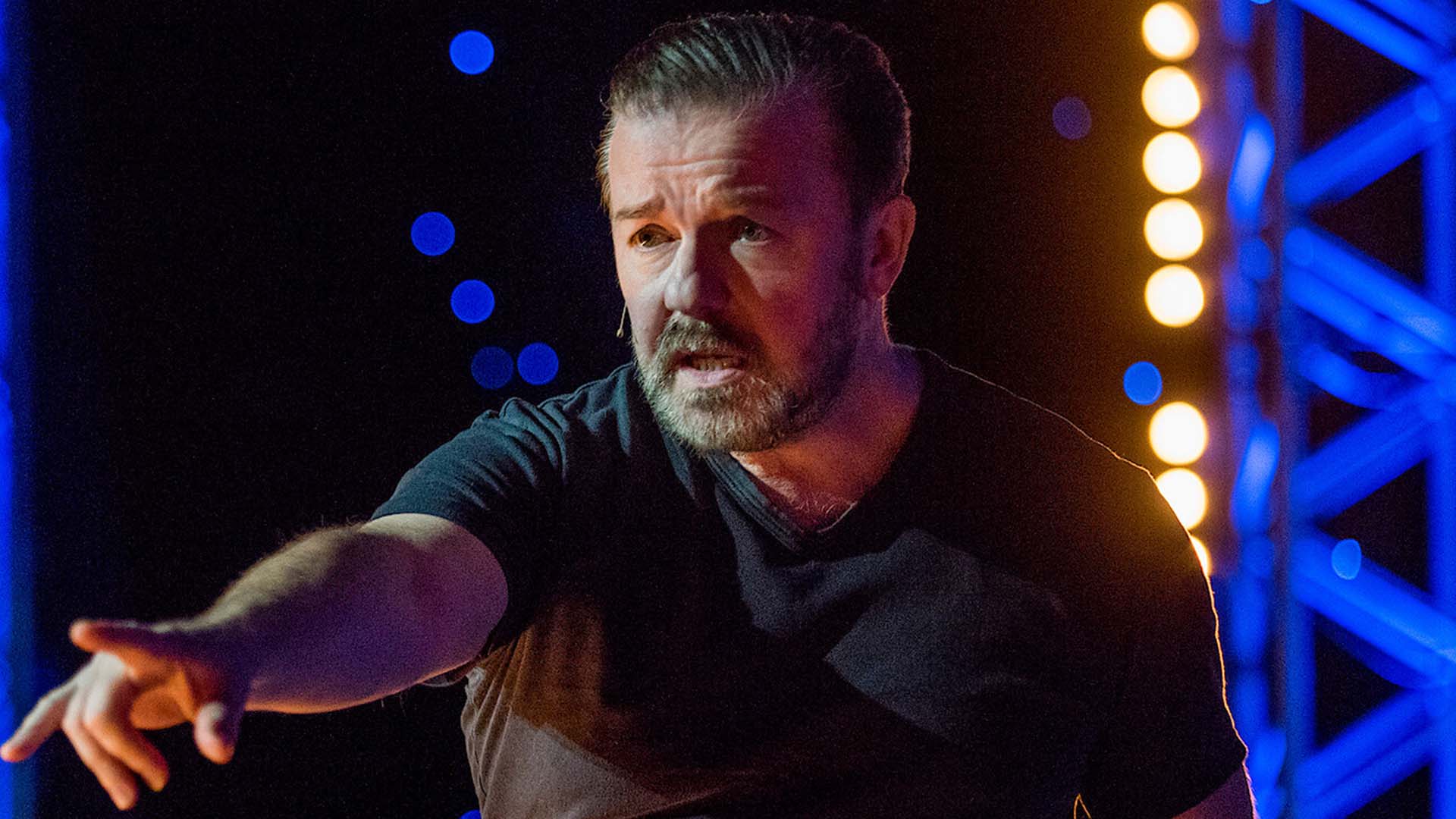 Comedian Ricky Gervais has set the offenderati off, again.

His new Netflix special SuperNature contains anti-trans jokes that one observer stated was just “standing up for the IDGAF+ community”.

“I love the new women,” Gervais snarks in the special, which has only been on the streaming platform for several hours as of Tuesday morning. “They’re great, aren’t they? The new ones we’ve been seeing lately. The ones with beards and c**ks. They’re as good as gold, I love them.”

Then, referencing the highly-publicised trans bathroom controversy, the Afterlife star said, “And now the old-fashioned ones say, ‘Oh, they want to use our toilets.’ ‘Why shouldn’t they use your toilets?’ ‘For ladies!’”

“What if SHE rapes you, you f**king TERF w**re?” quipped Gervais, referencing the acronym for Trans-Exclusionary Radical Feminist, which is used to refer to people who reject the idea that trans women are real women.

Gervais has never shied from controversy and has even said the goal is to be cancelled.

“You won’t find a ten-year-old tweet saying ‘Women don’t have penises.’ You know why? We didn’t think we f**king had to!” the comic added. He had previously stated that “smart people” don’t get offended by jokes about AIDS, Hitler and other taboo topics.

Despite the predictable backlash the comedian insisted he is very pro-trans in real life.

“Full disclosure: In real life of course I support trans rights. I support all human rights, and trans rights are human rights,” the comic insisted. “Live your best life. Use your preferred pronouns. Be the gender that you feel you are. But meet me halfway, ladies. Lose the c**k. That’s all I’m saying.”