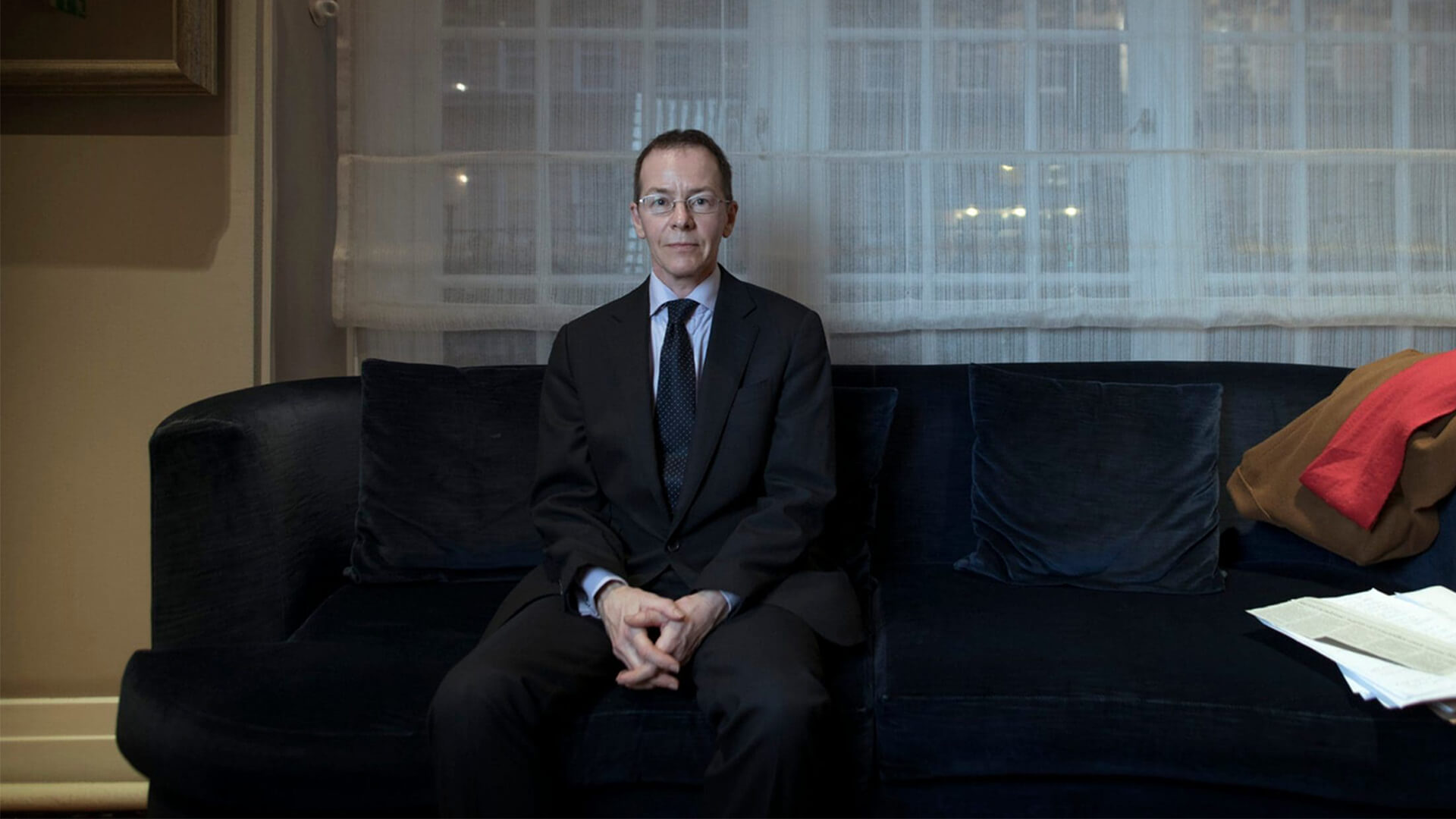 Psychotherapist James Caspian is taking a university to court for rejecting his bid to study the concerning phenomenon of de-transitioners. Bath Spa University claims his attempt to do his Masters degree on the topic is "too ethically complex for a piece of research at master's level".

The university fears backlash on social media because the topic is too politically incorrect. Caspian is now taking his case to the European Court of Human Rights (ECHR).

“Too much is at stake for academic freedom and for hundreds, if not thousands, of young people who are saying that they are being harmed and often silenced by a rigid view that has become a kind of transgender ideology and permits no discussion,” he said.

“My preliminary research had revealed a growing controversial schism in transgender politics and inpatient experiences which greatly concerned me and confirmed the need for this research.

“Some of the people I spoke to said they were too traumatised to speak about their experiences, which proved it was even more important to research the issue, not less.”

Cancel culture and censorship has skyrocketed in recent years, with activists targeting any opposition that threatens their dangerous narratives.

“I was astonished therefore that a university could censor a research project on the grounds that what people ‘might’ post on social media may be detrimental to the reputation of the university.”

“If a university - a place for the exchange of ideas, discussion, dissent, questioning, research and critical thinking - is unable to tolerate the risk of criticism, where then are left the most basic tenets of academic and intellectual freedom of enquiry?

“The implications for a democratic society of the suppression of information and discussion are deeply worrying.”

“Universities were once the bastions of free speech and debate. Now they seem to be full of cowards and activists.”