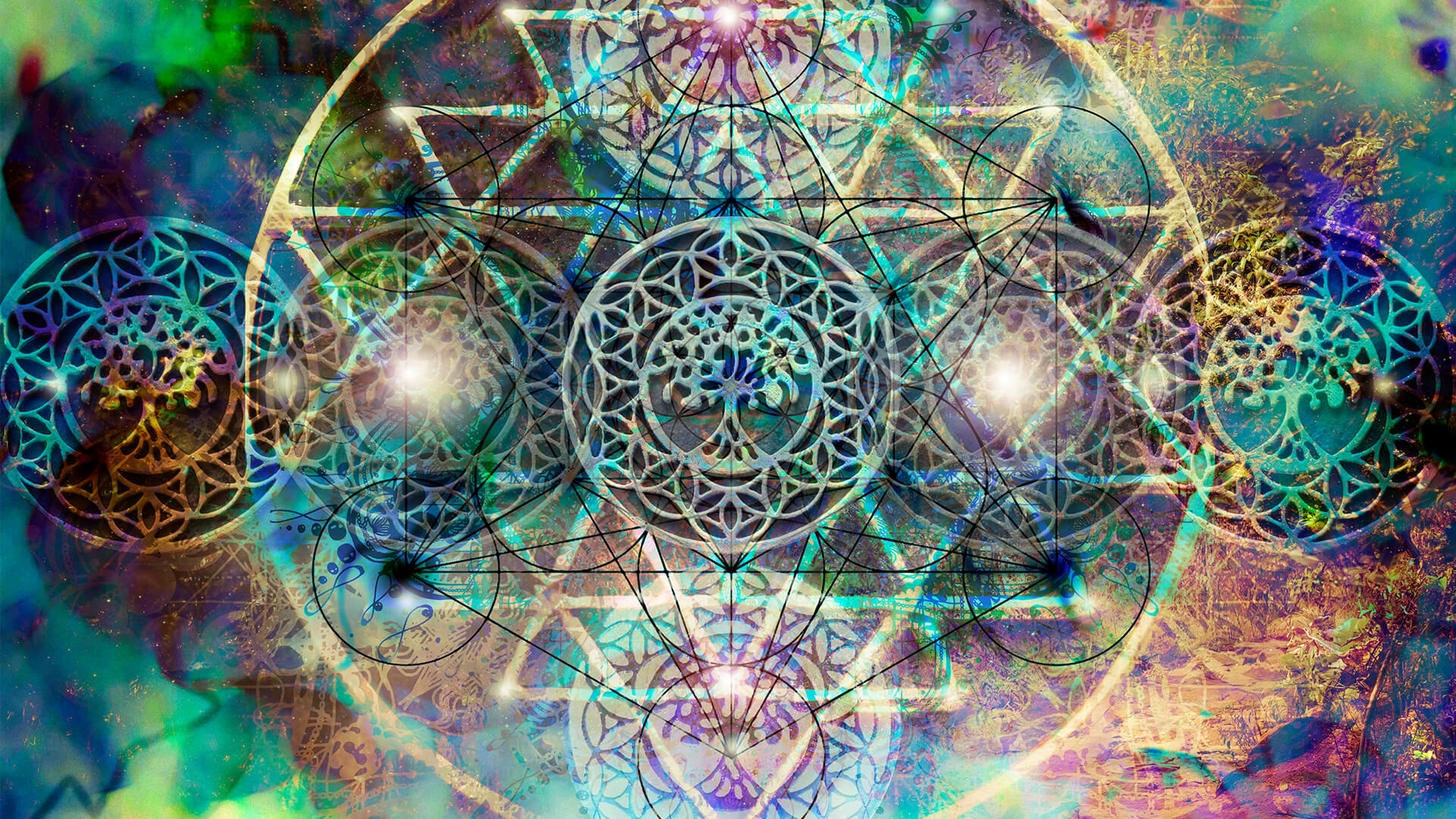 Anyone can be a woman, according to Australia’s top science body.

The Australian Academy of Science, whose president John Shine is seizing on COVID-19 to campaign for accurate science against “made-up stuff”, has quietly adopted a definition of a woman as “anyone who identifies as a woman”.

The new definition spectacularly fails to define what a woman is. It is fluid and subjective, based on feelings, not facts.

How can a person identify as a woman if you cannot define what a woman actually is?

It is a circular argument. It is a logical fallacy because they start where they end. They still haven’t defined what a woman is.

The redefining of women by a scientific organisation is shocking, and extremely insulting to women.

Evolutionary biologist Madeleine Beekman, a professor at the University of Sydney, said she doubted her female colleagues would be aware of this redefinition.

“I find it very surprising that it comes from the academy of science, which should be based on science and not on some social, political agenda — so, I’m shocked, actually,” she told The Australian.

“De-gendering marriage has led to de-gendering society. Women are now defined as anyone. Anyone who wants to be a woman can be according to feelings. Feelings that have no definition, no form, no factual basis, no evidence what-so-ever.”

“Made-up, imaginary, fantasy-based and fictional delusions are now forced upon society as more valuable than facts. Politicians, health care providers and now scientists are complicit. How on earth can we trust these ‘experts’ if they are going to make proclamations that have no basis in reality, facts or science?”