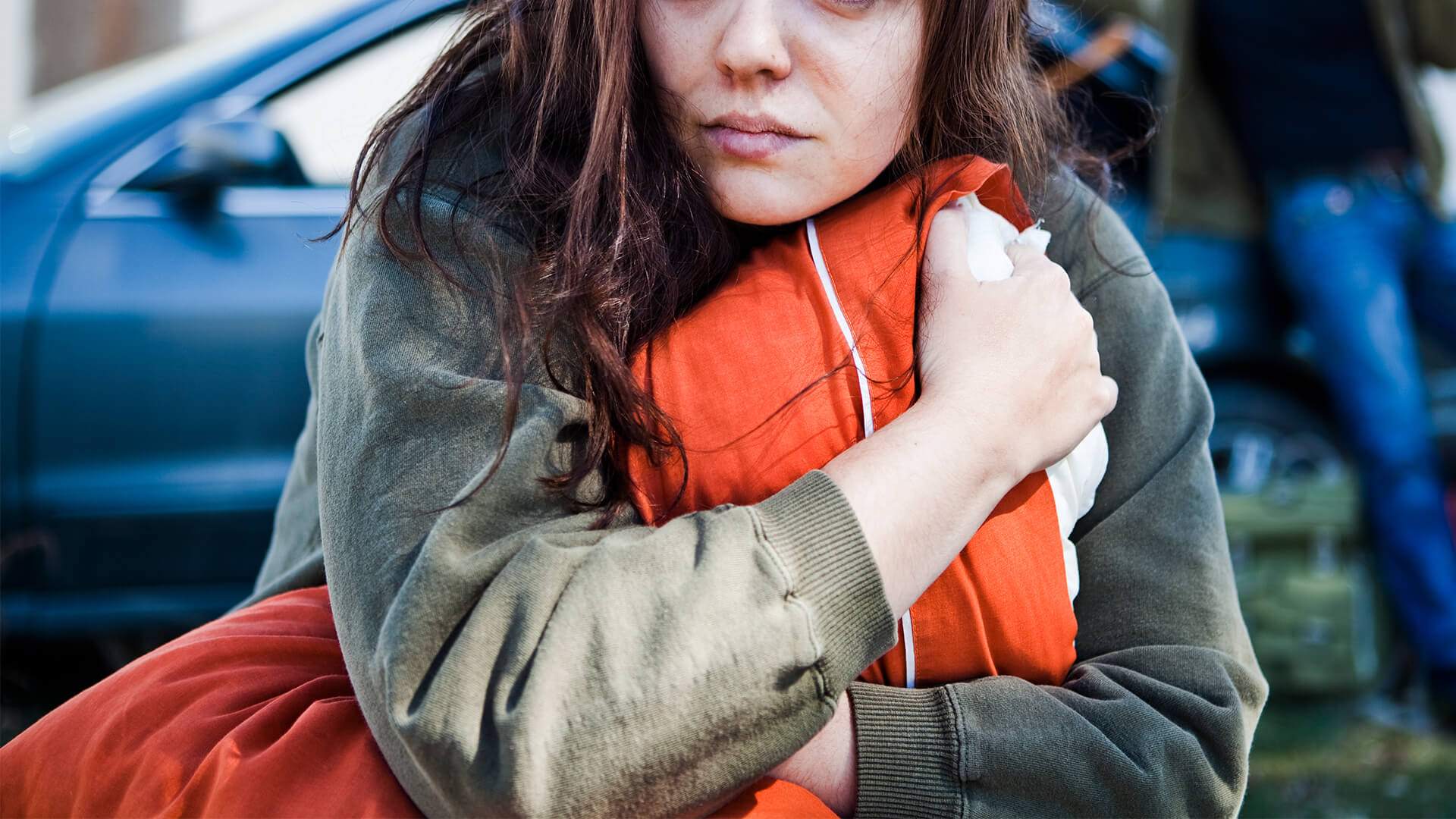 A rape crisis centre in Canada is facing its own crisis after being targeted by transgender activists.

“On Tuesday, Vancouver Rape Relief & Woman’s Shelter (VRRWS) tweeted images of vandalism left on their storefront — a space used for meetings, events, and support groups. ‘Kill TERFs,’ ‘Fuck TERFs,’ ‘TERFs go home, you are not welcome,’ ‘Transwomen are women,’ and ‘Trans Power’ had been scrawled across the windows and door in black marker. ‘TERF,’ for the blissfully ignorant, is an acronym that stands for ‘trans-exclusionary radical feminist.’”

A follow up to the dead rat that was nailed to our door recently... this morning we found this writing scrawled across the windows of our storefront space that we use for support and training groups #Misogyny pic.twitter.com/vm6Gv8jWcj

Trans activists are going to extreme lengths to harass and intimidate the women-only shelter, insisting men who identify as women should have equal access to their services.

“VRRWS has been targeted not only with vandalism, but with dead animals nailed to their door and stuffed through their mail slot, on account of their women-only policy. They operate a transition house for women and their children, which aims to protect abused women and help them to heal from horrific violence and sexual assault.”

“To most, it makes sense that a space for extremely vulnerable women escaping male violence would exclude men. For trans activists, it makes sense to disembowel a skunk and string it up by its neck — noose-like — to hang it on the door where victims of rape and domestic abuse will find it and read it as (yet another) violent threat,” wrote Meghan Murphy.

Kirralie Smith, Binary spokeswoman was disgusted by the activists’ actions.

“Using violence and bullying tactics is unacceptable, even more so when the targets are women and children who are already victims of rape and violence.”

“This is yet another way in which allowing men to self-identify as women leaves women and children extremely vulnerable.”