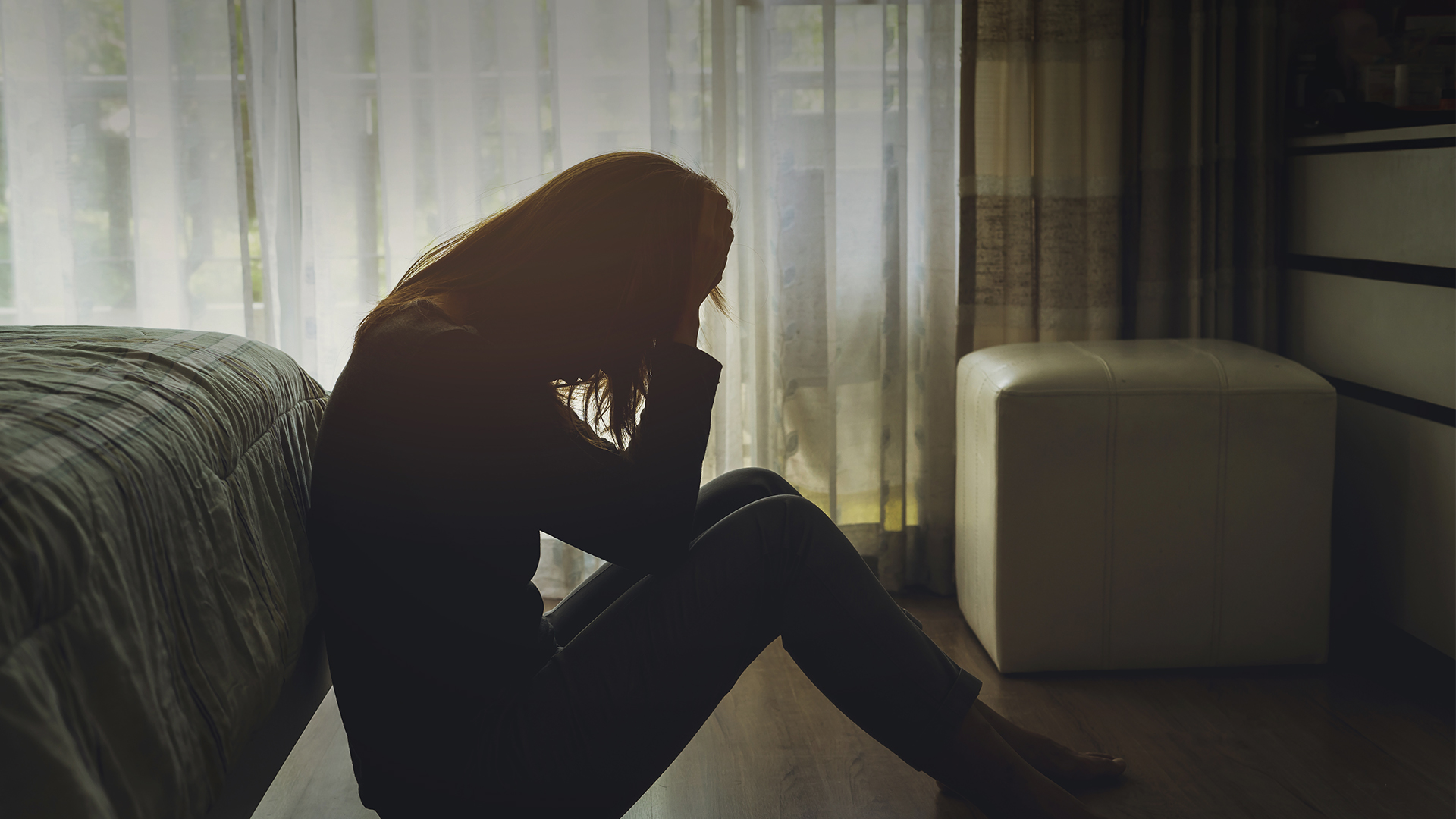 A government funded rape crisis centre is being sued for allowing males to access the female-only service.

Sarah, a rape victim, is bringing the case after joining the Survivor’s Network. The sexual abuse and rape victim joined believing the group would be a safe place to share her experience and seek healing among other female victims.

Sarah’s group included ‘someone who appeared to be a man’ which left her feeling ‘shaken and upset’. She requested a female only group but was told that the services are open to any ‘self-identifying woman’.  This can include ‘an individual that feels their gender identity is a woman, irrespective of the gender they were assigned at birth’.

Sarah, who was abused by a family friend and later raped by a man she knew, has told The Mail on Sunday: ‘I completely support trans people’s right to live how they want to live, but in practice women who have been raped are being left to get on with it on their own because of the approach these groups are now taking to please trans activists.’

After filing her legal claim to Brighton County Court last Friday, Sarah told The Daily Telegraph: ‘It was really reluctantly that I brought this case. On the surface, it appears anti-feminist to challenge a rape crisis centre.’

However, she said that ‘hundreds’ of survivors have since contacted her saying they have had similar experiences when requesting female-only rape counselling.

The Survivor’s Network responded with, “Trans-inclusive feminism is key to our values and central to our services as a rape crisis centre.”

Binary spokeswoman, Kirralie Smith, said women have the most to lose when self-identification takes precedence over reality.

“Women, especially vulnerable women, have a right to safety and dignity in women’s only spaces and services,” she said.

“Males are not females, nor can they become females. It is offensive and harmful to subject victims of rape to this radical ideology that denies science and ignores reality.”