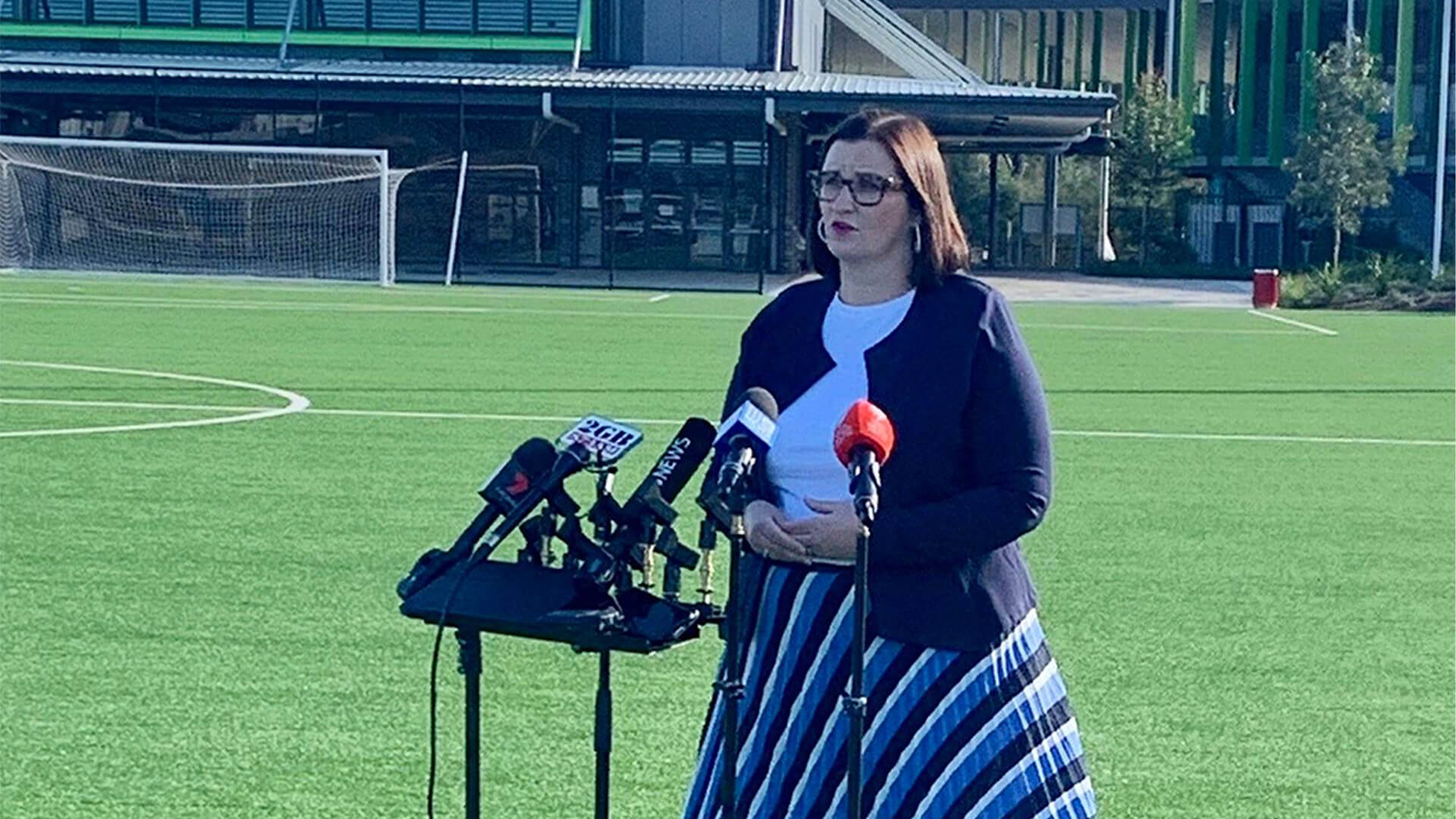 A public servant mislead the NSW Education Minister Sarah Mitchell last week, falsely indicating a radical gender ideology program had been pulled. The NSW Education Standards Authority has admitted the program is still available. It is unclear whether the person responsible will be sacked.

An officially endorsed gender fluidity training course for public school teachers that tells them not to inform parents if their student “comes out” is still being offered by the NSW Teachers Federation.

Despite telling The Daily Telegraph last week the webinar had been pulled from the accredited teacher training courses, education bosses have since backtracked, admitting they were wrong.

Alarming subject matter was exposed by One Nation MLC Mark Latham in parliament.

The course, dubbed the “LGBTIQ Inclusive Schools” course, tells teachers “gender is a social construct”, instructs them to put “trans flags” up in classrooms and warns them not to tell school counsellors or parents if a student “comes out”.

The course also tells educators to go to the union for links to articles encouraging teenagers to “Play with Your Gender Expression”, including explicit instructions on “tucking your penis” and buying “binders” online to flatten chests.

“The course material is extremely concerning and heavily biased. It promotes an ideology that many parents find disturbing and inappropriate for children. How these public servants can get away with misleading the minister is appalling, they must be sacked and the program must be removed.”