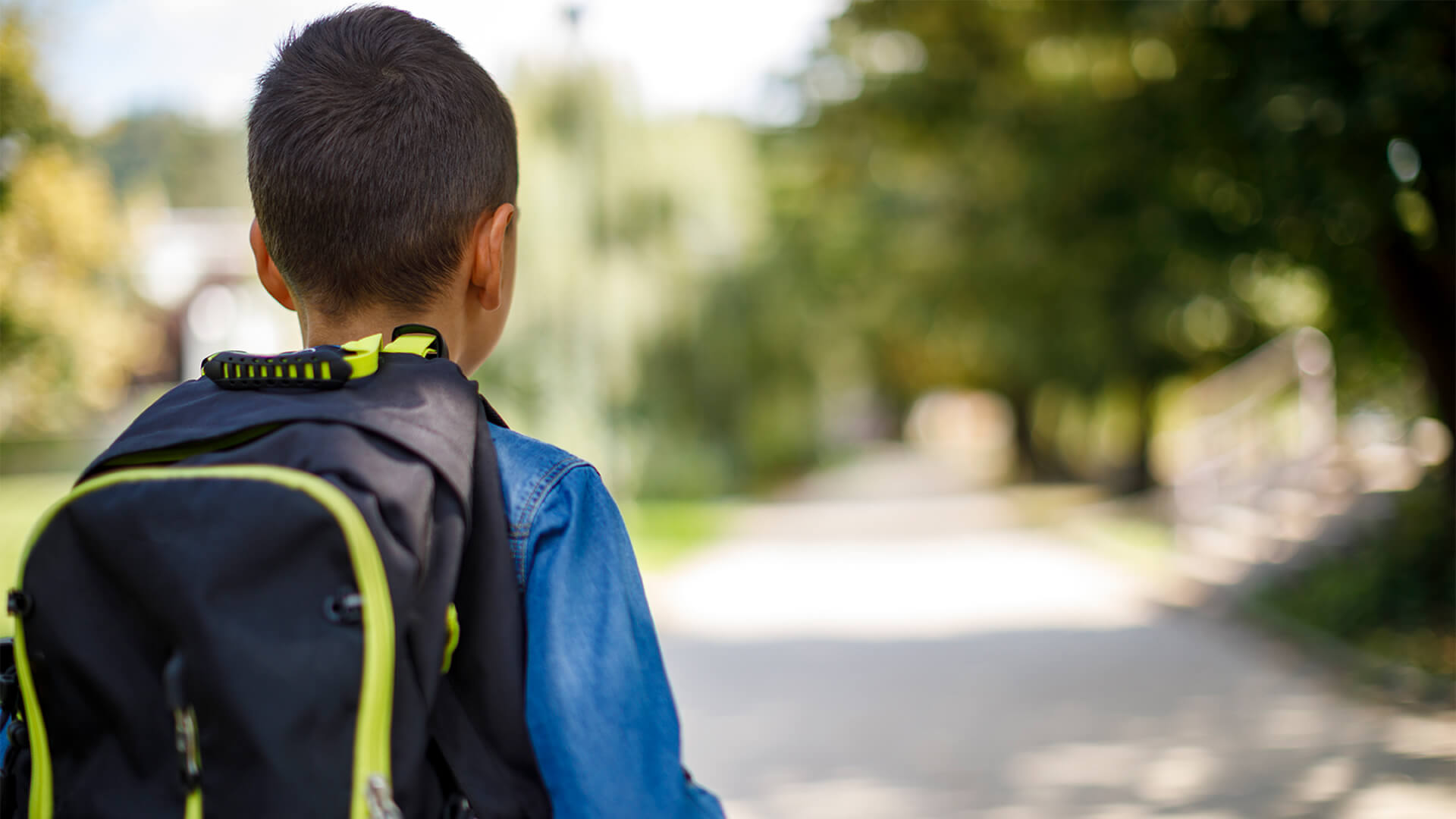 The Queensland Supreme Court has made a ruling to allow a 13-year-old boy to begin puberty blockers without the father’s consent.

The landmark legal case is the first of its kind to be heard in the Supreme Court, with decisions regarding consent for treatment for children with gender dysphoria having previously only been made in the Family Court.

The child, “A”, has been living as a girl for several years and is terrified of her voice deepening and her male genitalia getting bigger, the judge was told.

The mother applied for an urgent order for her to be able to consent to stage one male puberty blocking treatment for her child, without the father’s consent.

“From the age of four, A would declare that she was something other than her male gender and began to declare she was a girl and not a boy and had been born in the wrong body,’’ Justice Ann Lyons said.

“She is uncomfortable wearing boys’ clothes and prefers girls’ clothes, preferably in the colour pink.’’

The reinforcing of rigid gender stereotypes about boys and girls appears to have moved the court. Clothing and colour choice is hardly a basis for drastic and invasive treatments, yet activists and sympathetic judges seem to be agreeing that they are valid reasons to consider when beginning experimental and often irreversible treatments on children.

The court also heard that the child has autism spectrum disorder, which has been shown to be a common condition in the new trans trend affecting so many young people in western nations.

Instead of further investigating the underlying reasons, such as autism and stereotypes, the court has permitted the child to be subject to puberty blockers which have been shown to be detrimental to bone density and other health conditions.

Depression and suicidal thoughts have been identified as risks despite current studies showing that these factors don’t necessarily decline with trans treatments, especially if other underlying psychological issues are not addressed.

“The watch and wait approach has an incredible amount of data to support that the majority of children outgrow their dysphoria. Invasive treatments such as puberty blockers have been shown to all but secure a child’s future of daily medication and even surgery to keep up the illusion of changing sex, which no-one on the planet can actually do.”

“To treat such children with experimental and harmful medical practices seems cruel and unwise. To go ahead without the consent of both parents is alarming and dangerous for other families who may be faced with the same issues.”