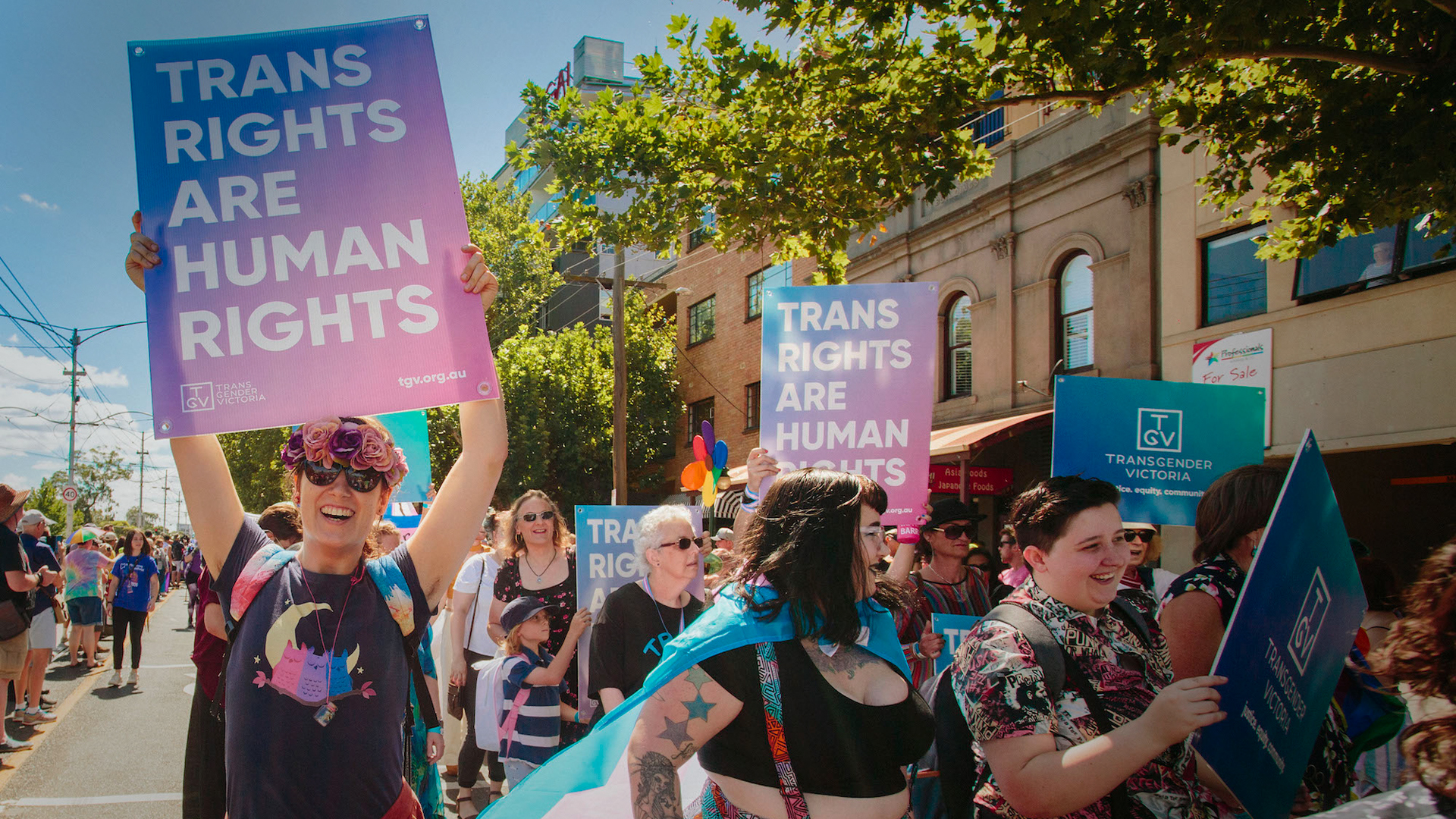 Trans activists in Queensland are lobbying to have laws changed that will enable them greater access to children.

They claim they are being unfairly discriminated against and want the law changed under a wide-ranging review that is currently taking place.

Queensland’s Anti-Discrimination Act allows for discrimination “on the basis of lawful sexual activity or gender identity” if it is “reasonably necessary to protect the physical, psychological or emotional wellbeing of minors” in the workplace. Sex workers can also be discriminated against on the same basis.

Matilda Alexander from Rainbow Families Queensland says the provision needs to be amended as it furthers harmful myths about LGBTIQ+ community members of posing a risk to children.

“I’ve spoken to individuals who are concerned … and have felt that their jobs are maybe at risk because of this,” Alexander says. “This kind of law contributes to stigma and it also makes people feel like they are less valued members of society.”

In addition to sex workers having more employment options when it comes to children, religious exemptions are also being considered under the review.

In a submission to the review, the Australian Christian Lobby said religious freedom measures should be strengthened.

“Religious organisations should be able to ensure that any employment decision they make is in accordance with the doctrines, tenets and beliefs of the organisation,” the ACL’s national director, Wendy Francis, said in the submission.

Rainbow Families expressed their desire for trans and gender diverse teachers to be able to openly appropriate the opposite sex at work and not have to “remain in the closet” even if they are working with children.

Alexander also said, “[The working with children] section has no place in contemporary society, and we’re expecting it to be repealed.”

Spokeswoman for Binary, said these attitudes reveal concern for children is not paramount.

“Why do these people insist on imposing adult sexualised behaviours and attitudes onto children?” she said.

“Sexual orientations and sexual identities are sexualised concepts that have no place in schools.

“Children’s needs should be paramount, not the sexualised desires of adults, when it comes to terms of employment.”