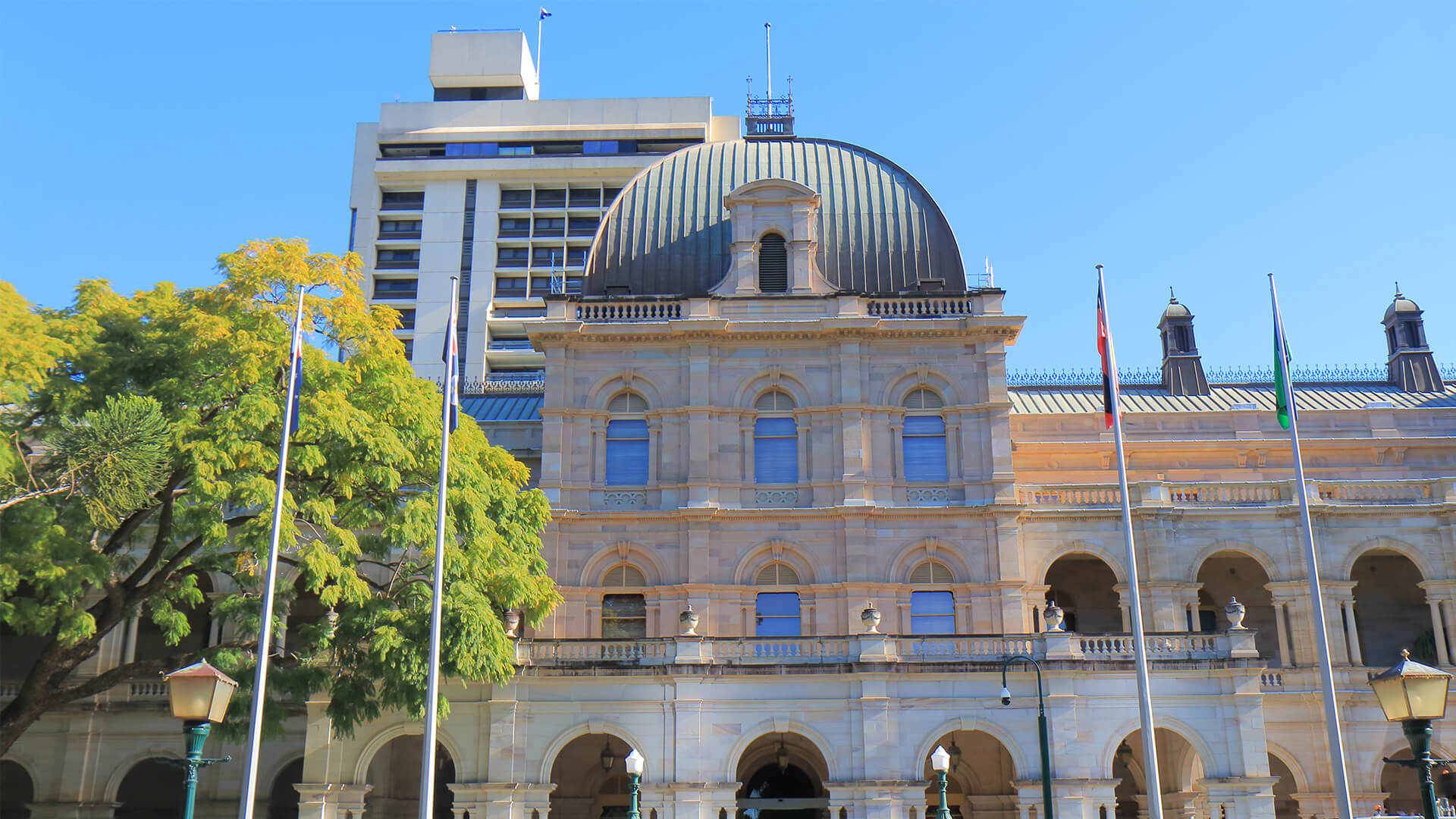 Queensland politicians have conflated sexual orientation and sexual identity by lumping them together in the same law, resulting in Australia’s first conversion therapy ban.

On Thursday Queensland’s parliament voted 47-41 for an amended bill imposing up to 18 months in prison for any health professionals who use therapy to seek to change a patient’s sexual orientation or gender identity.

Last-minute amendments were included to try and clarify which treatments would be included in the ban.

Queensland University law dean Patrick Parkinson, a critic of the original bill speaking in a personal capacity, welcomed the changes, pointing out they more sharply focused the law on unethical attempts to change same-sex attraction, a moot point because there is no good evidence of therapists doing this in today’s Australia.

In parliament, the health minister did not distinguish between sexual orientation and gender identity, saying conversion therapy viewed “LGBTIQ people as abnormal and urges them to change or suppress who they are — of course, no treatment or practice can change a person’s sexual attraction or experience of gender”.

He said the amended bill did not prohibit therapies based on evidence, nor promote any one approach to treatment.

The Australian Medical Association Queensland, the Royal Australian and New Zealand College of Psychiatrists, and the National Association of Practising Psychiatrists all welcomed the government’s attempt to clarify what it meant by conversion therapy. The pyschological society had no comment. Queensland’s Liberal National Party opposed the conversion therapy aspect of the bill as poorly drafted, citing the concerns of medical practitioners.

Kirralie Smith, Binary spokeswoman, said the bill sets a dangerous precedent, with the ACT set to debate a similar bill this week.

“Harmful ‘conversion therapy’ practices are virtually unheard of in Australia. Activists resort to mentioning treatments abandoned 40 years ago to feebly attempt to justify their position. Sexual orientation and identity are two different issues and should be treated as such.”

“The current trans trend and experimentation on children who are confused about their gender identity is unacceptable. Clinicians and parents must be permitted to explore all the underlying factors of gender confusion without the threat of being charged for ‘conversion therapies’.”