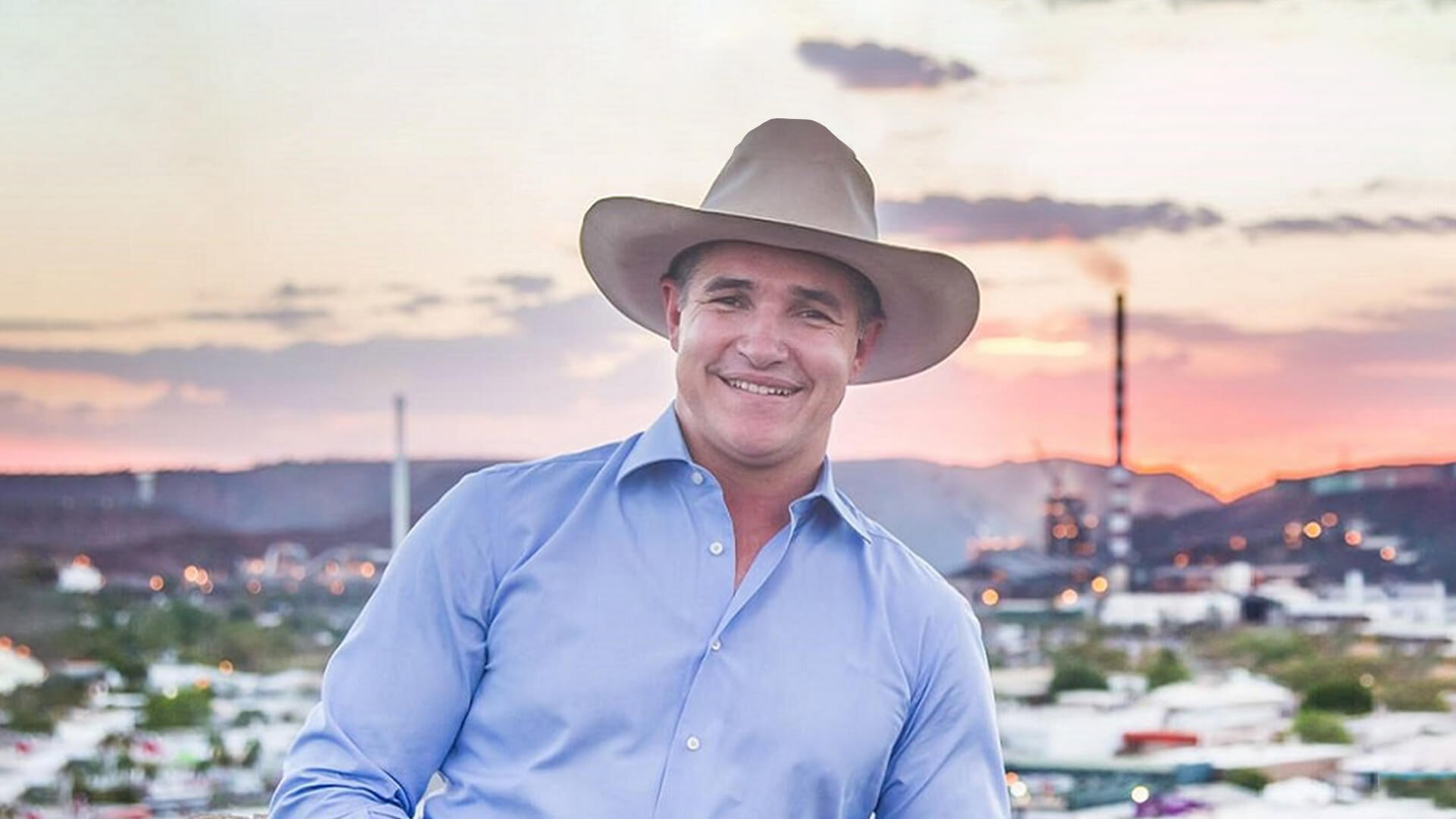 Two years ago, Queensland MP Rob Katter, introduced a bill to protect gender-specific language. It has only just come up for debate and has been met with a disappointing response in parliament.

Katter said the Bill sought to “protect an individual’s right to use traditional gender-based language” and refuse gender-neutral terms.

In 2018, Katter claimed the Bill was a response to “attacks against traditional values” from a “minority infecting our accepted way of life.”

“I believe ever since the [same-sex marriage debate] there has been an implied blank cheque to attack many other cultural norms that exist,” he said.

The de-gendering of marriage has led to an attempt to de-gender language, education, public policy and private enterprise. Katter was attempting to ensure protection of values that uphold science over ideology.

“At some point we must draw a line in the sand and protect the values of those who wish to uphold or maintain those values.”

The Labor government, the LNP and the Greens all opposed the Bill, preventing its passage.

Compelled speech will be the result of allowing the Anti-Discrimination Act to protect ideological pronouns instead of factual ones. The outcome will oppress the majority of people who have to put aside reason and facts to appease the radical gender agenda.

“The lack of conviction by all sides of politics to protect scientific reality and truthful statements is disturbing. The response of these politicians ensures employers, educators, public servants and all Queensland citizens have to ‘watch their words’ under threat of being dragged before the anti-discrimination board for stating facts.”