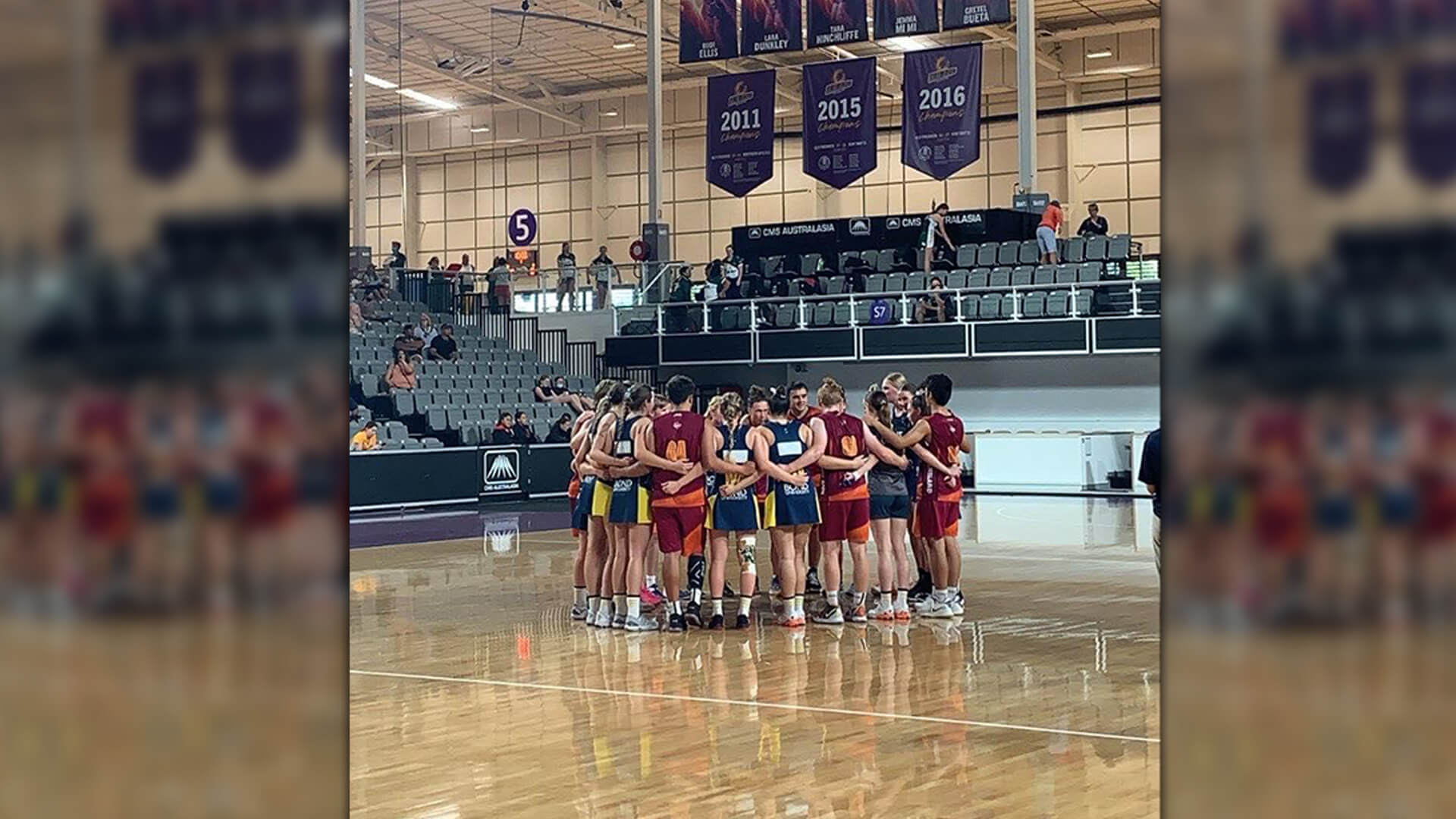 Queensland Netball has created a furore by allowing an all boys U17 team to compete in a high performance girls competition. The male team smashed the girls in every game.

Netball Queensland has been accused of turning its own championships into a farce after they allowed the Queensland Suns under-17 boys’ team to compete for the trophy against regional outfits at the championships held in Brisbane this week.

The Suns beat the Bond University Bull Sharks 46-12 in a one-sided final at Brisbane’s Nissan Arena, during which they copped vile abuse from a crowd of thousands unhappy at their presence.

The boys, who do not have a state championships of their own due to player numbers, won their seven games by an average margin of 29 goals, with their closest contest coming in the semi-finals when the University of Sunshine Coast Thunder lost by 23 goals.

Parents and spectators were furious over the clear disadvantage imposed on the girls’ teams who had worked so hard to make the tournament. Netball Queensland doubled-down on their stance, claiming their position was inclusive – despite potentially risking the girls’ safety in the fast paced games, and creating a very unfair playing field.

“We want to make clear that there is a place for everyone in our sport,” the statement reads.

“We stand by the decision to choose inclusion over exclusion. And, to invite the Queensland Suns to return to the State Titles given they have limited opportunities to play in a high performance environment due to low participation numbers and limited pathways.”

“Identity politics is more of a priority to Queensland Netball than fairness or safety,” she said.

“They are determined to impose their political ideology onto the sport, regardless of how it makes players and supporters feel. The boys team did not win fair and square, it is equivalent to cheating.

“The girls deserve a fair go. If the boys don’t have enough teams to compete against, that is their problem. Queensland Netball should spend more time promoting the sport to males instead of penalising females for the biological reality of their sex.”