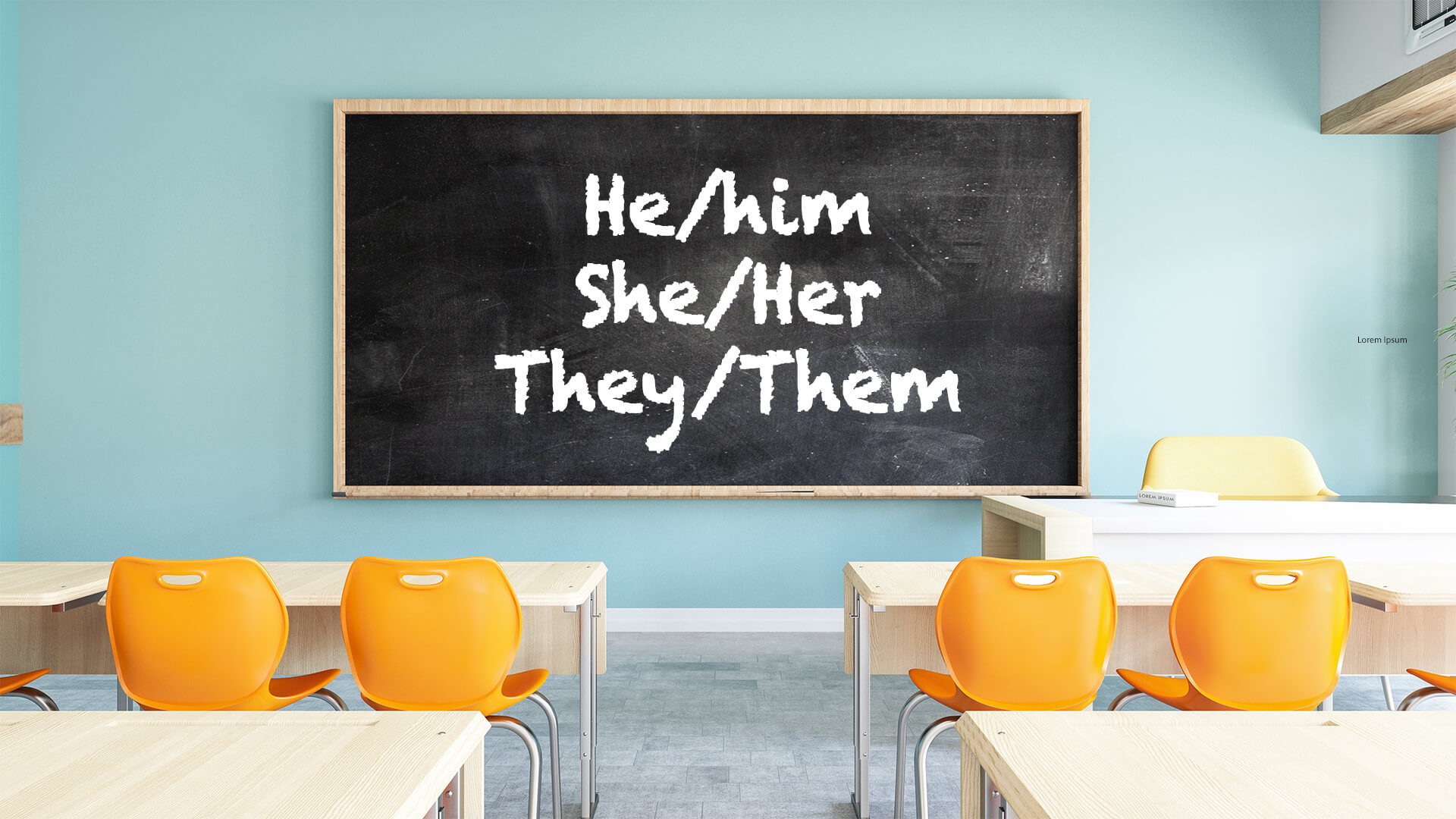 Queensland doctor, Thomas Lyons, has raised an alarm about the disturbing trend of policing pronouns and gendered language.

Dr Lyons admits that the drive to outlaw gendered language became a problem for him after an experience where he had six kids visit his surgery. When he was testing their sight with a chart showing the drawings of animals and people, four of the kids refused to say the words ‘boy” or “girl” and all six were stressed and panicky.

“These children, without the knowledge or permission of the principal and parents, had been taught by teachers that the words ‘boy’ and ‘girl’ had some kind of bad magic and to utter them would somehow harm people. The children knew what they could see and hear but could not reconcile themselves with the notion that this was wrong to see boys and girls as different. Watching a six-year-old have a panic attack over use of gender identifying language is disturbing,” he said.

Others have weighed in on the debate, including two mothers of trans children who said “gender words should not be erased.”

A social commentator and a spokesperson for a national breastfeeding association agreed that the push is unreasonable and even dangerous.

Social commentator David Chalke said the bid to wipe out the words “girl” or “boy” in society is ludicrous.

“No child should be directed to be scared of certain words and children are too young to understand the extreme message.

A spokesperson for the Maternity Consumer Network also spoke out.

“Breast milk doesn’t come from the chest, it comes from breast tissue of mammals. Females who experience body dysphoria need a treatment plan involving specialists in mental health and should access individualised maternity care like everyone else. This may involve changing language to suit the individual,” Alecia Staines from the network said.

“A blanket change of words is detrimental to be able to dismantle a sexist system that discriminates against women because they are pregnant or breastfeeding. Erasing the experience of women isn’t inclusive,” she said.

“The radical gender agenda has gained traction because too few people are willing to state the obvious. There is male or female. There is no 3rd or 76th or any other number of sexes. Politicians and activists have been emboldened by cancel culture and hope that reasonable, every day people will remain silent. It is time for the tide to turn.”