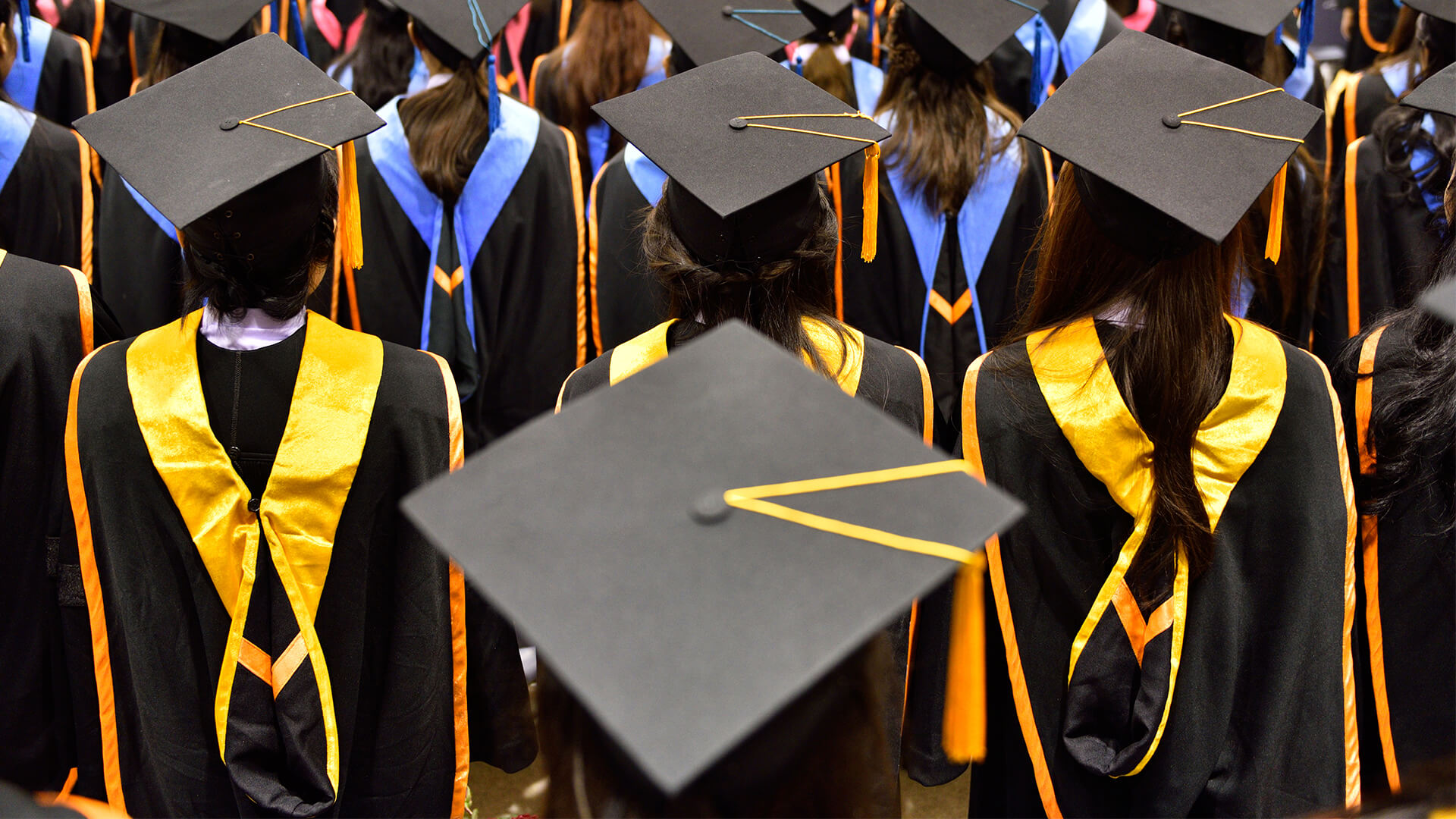 A paper published by Professor Patrick Parkinson has created an uproar at the University of Queensland.

Drawing a parallel between gender dysphoria and eating disorders, the discussion paper on gender concerns several issues being raised in scientific and medical fields.

Professor Parkinson said the purpose of the paper was “to show just how many of the ideas strongly promulgated by some in the transgender movement are based upon unscientific beliefs, or otherwise beliefs and values that science can neither validate nor disprove.

Ironically 38 academics at the University of Queensland responded by signing an open letter supporting transgender students…  From a purely ideological standpoint.

“As staff committed to diversity and inclusion, we want to affirm our support to transgender and gender diverse students. We will use their preferred names and personal pronouns.”

This only served to further prove Professor Parkinson’s point – that “Gender theory has emerged from the humanities, not the sciences.”

The university’s law society also issued a statement, saying Parkinson’s comments “are not reflective of the inclusive culture fostered amongst law students”.

Notably, they too offered nothing to refute the points raised by Professor Parkinson.

“My background is in child protection. To suggest that we don’t tackle difficult issues because it might be challenging is to avoid the responsibilities of intellectual leadership,” said the professor.

“Universities have a responsibility to uphold evidence and research-based academic standards. Other faculty members did not refute the professor’s concerns – merely grandstanding from an ideological viewpoint with no supporting evidence.”

“Again, we are witnessing an emotional, ideologically driven response to a factual, well-researched position on gender.”