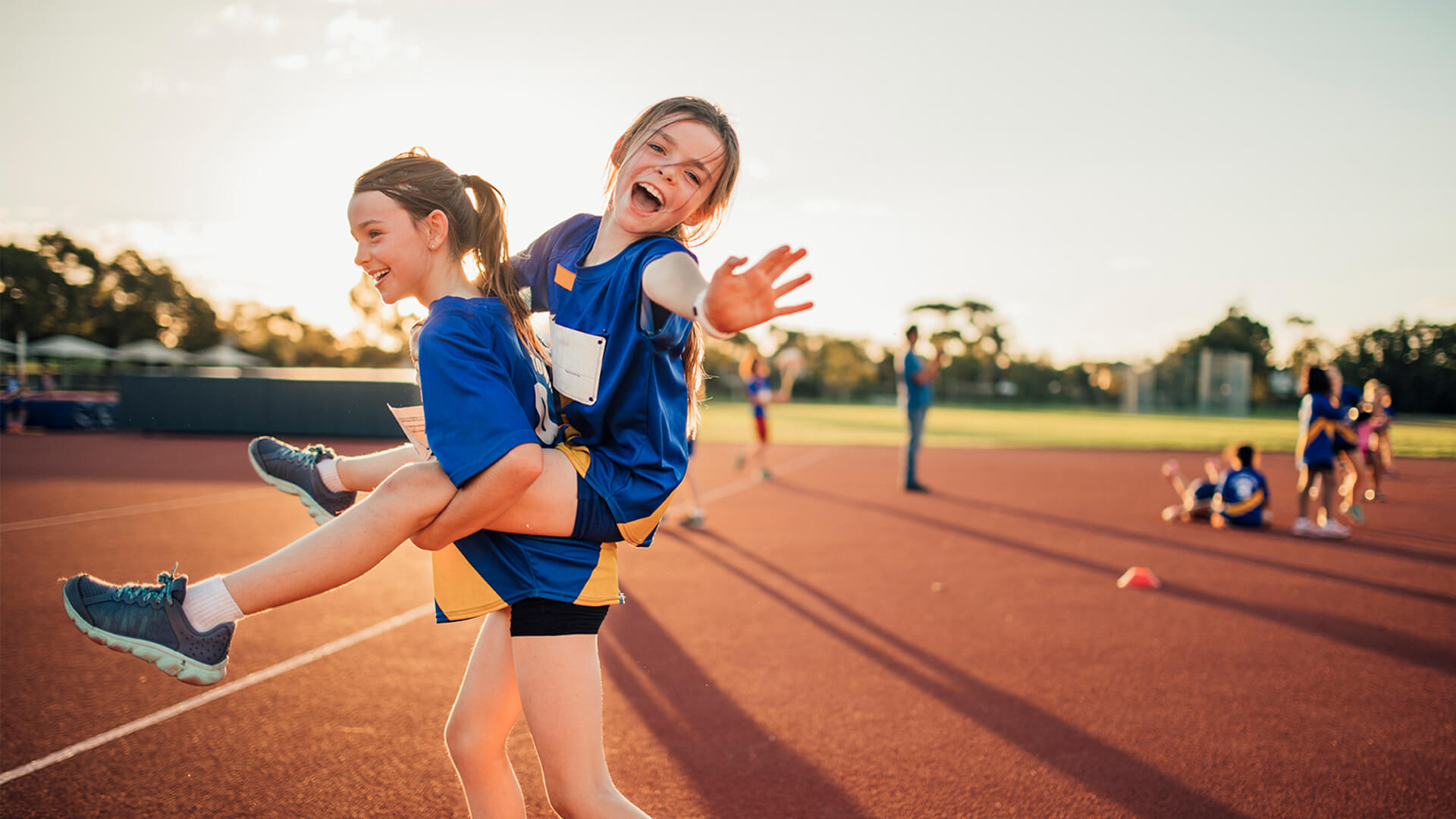 The pushback against biological males competing as females in sport is gaining momentum.

Australian women have joined a global league to defend female sport against new transgender rules which they say are unfair, demoralising and likely to increase the risk of injury for girls and women in contact games.

“Women have fought for decades to have access to similar resources (as male sport), similar media coverage, pay parity in professional sports — and now that we are actually starting to gain some ground, that’s all being put at risk,” said Katherine Deves, the Sydney-based spokeswoman for a new group Save Women’s Sport Australasia.

Sport Australia has led the way in encouraging biological males to compete as females. 8 national sporting codes have already jumped on the bandwagon with more set to follow. Opponents are joining forces to present scientific and reasonable arguments to protect women’s sport.

Olympian athlete Tamsyn Lewis, who is part of the group looking at trans-inclusion in track and field events, said there were many ways for trans people to play sport and stay healthy while protecting female sport as a category for girls and women.

She was “very concerned” about rushed policymaking with inadequate research on the implications for female participation, safety and fairness.

“If you allow XY (chromosome) males (who identify as female) to participate in a female sport without having undergone any (medical gender transition) that could be really dangerous to females,” she said.

“If there’s a physicality in the sport, like rugby, parents may decide not to allow their daughters to play because they’re worried and there you go, you’re already losing numbers.”

“More and more women and groups are speaking out about biological males in female sports. It does present an unfair playing field that could result in discouraging girls from joining up. There is a considerable risk of injury to girls, particularly in contact sports.”