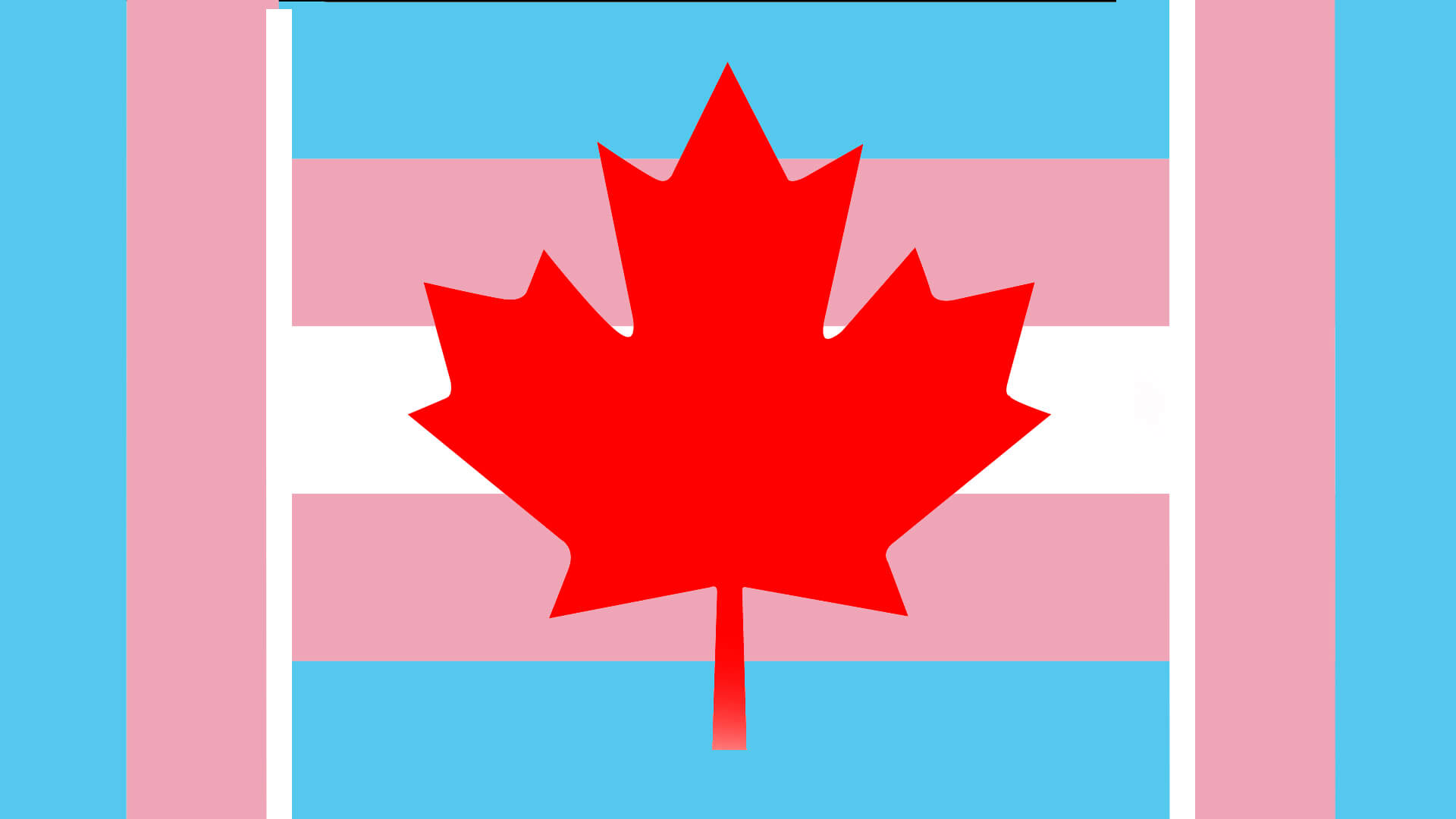 Bill C-6 creates five Criminal Code offences related to “conversion therapy” but fails to prohibit or even define abusive and coercive practices that Canadians would associate with the term “conversion therapy.” Instead, Bill C-6 will criminalize legitimate medical, psychological and spiritual supports for people concerning their sexuality, their gender identity, or both.

The Justice Centre explains that the Bill violates the Canadian Charter of Rights and Freedoms in four significant ways:

Breaking these laws could result in prison terms of 2-5 years!

“With Bill C-6, the Federal Government is telling us that the only possible path for children who say they are transgender is the most extreme one, and anyone who provides an alternative approach, including their loving parents, could be charged with a criminal offence and face jail time,” says Justice Centre staff lawyer Lisa Bildy. “The real ‘conversion therapy’ here will be the government’s funneling of young people down a path of social, medical, and potentially surgical transition into the opposite gender, when the vast majority would have simply grown into their natal gender through watchful waiting,” Bildy concludes.

“No one wants to see harmful or cruel practices carried out against anyone. Of course extreme measures must be outlawed, which mostly are under law anyway. All adults must have the choice as to whether or not to undergo what-ever therapy they choose. Parents should be able to nurture and care for their children without threats from the state about how to best raise their own children.”