What is Gender Ideology?

Gender ideology claims that children can be 'born in the wrong body’.

It claims that we all have a ‘gender identity’ which takes precedence over our biological sex.

A person is therefore a boy or girl or somewhere in between entirely based on stereotypes. Children are taught that it is their interests, hobbies, likes and dislikes which determine their sex.


What are Puberty Blockers?

Puberty blockers are drugs which — as the name suggests — completely halt the natural release of hormones during the puberty process. Sexual organs and bone density stop developing as does the important psychological development that comes with experiencing puberty with other adolescents.

In Australia, healthy children as young as 10 years old can be prescribed puberty blockers without any assessment of other potential underlying causes of their gender confusion.


Are they "safe and reversible"?

No. There are no clinical studies demonstrating the long-term safety of drugs that 'skip' puberty. In fact, studies show when taken for a number of years, puberty blockers can cause serious, lifelong damage to children and adolescents.

For instance, boys who begin puberty blockers at the onset of puberty will never be able to experience orgasm in adulthood due to their body unable to gain exposure to testosterone. This process cannot be paused and resumed later in life. Here's the President of the World Professional Association of Transgender Health (WPATH), Marci Bowers, admitting this:


What are doctors saying?

Many experts have been warning of the effects of transitioning children on their bone density, sexual function, fertility, and psychological development. Dr Dylan Wilson is a Queensland Paediatrician who has written an Open Letter to Australia's Doctors. 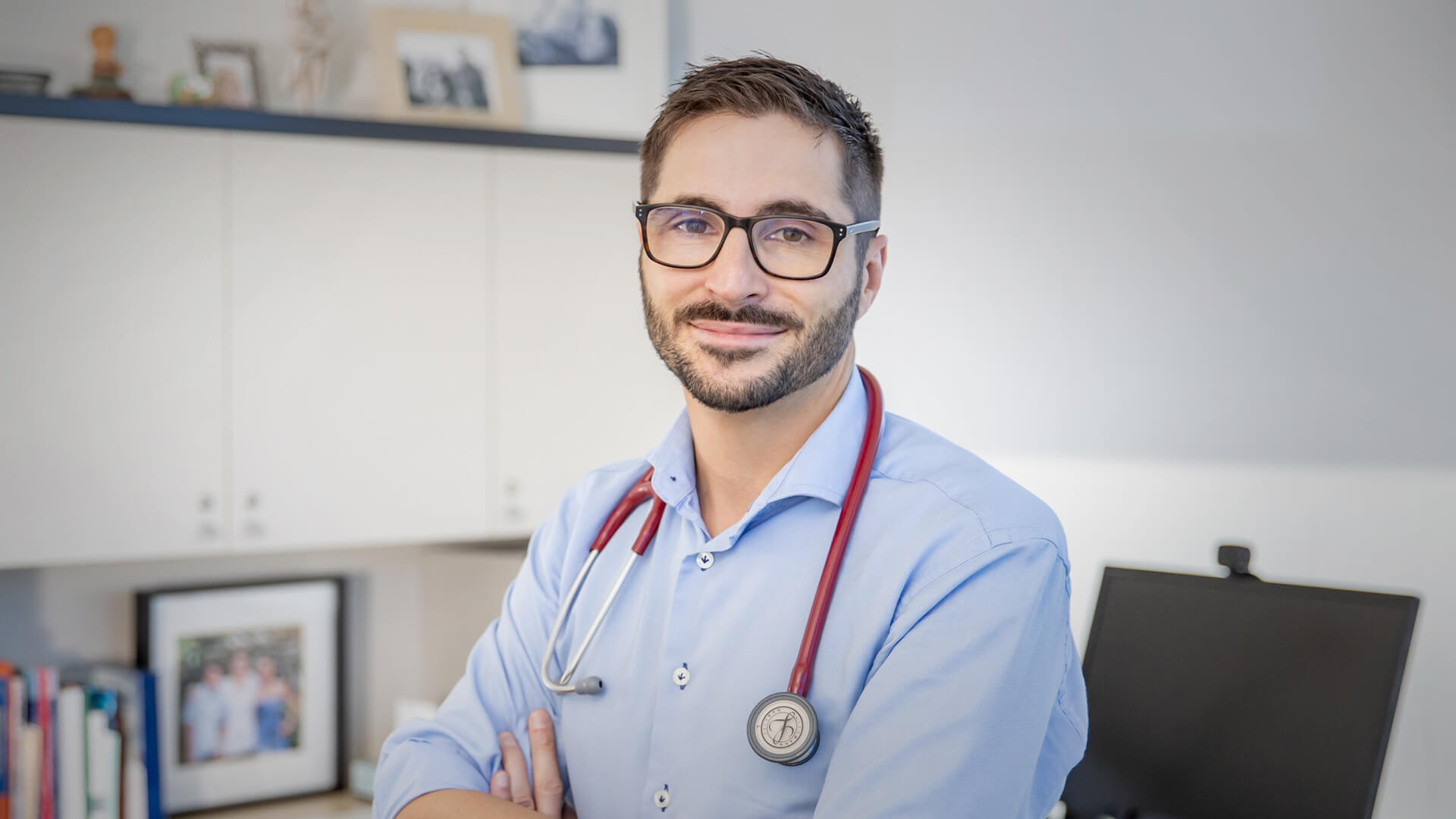 "We are in the midst of a medical scandal... the huge explosion of girls presenting, the high rates of autism and trauma, the concern over brain maturation, children being treated on this pathway while in the care of protective services, the influence of social media, the stories of those who detransition long after the paediatric gender services are done with them, and above all, consent. Can a child at the age of 11 or 12, when puberty is just starting, consent to this pathway and all of its outcomes both known and unknown? This is the most important question of all."


The rest of the world is waking up, why isn't Australia?

France, Sweden, Finland, the UK have all banned or are seriously reviewing the use of puberty blockers as treatment for gender dysphoria as evidence and testimonies come to light. In the UK following an review into the London gender clinic, the Tavistock Centre, around 1000 families are expected to join a class action law suit against the centre for placing their children on life-altering puberty blockers. 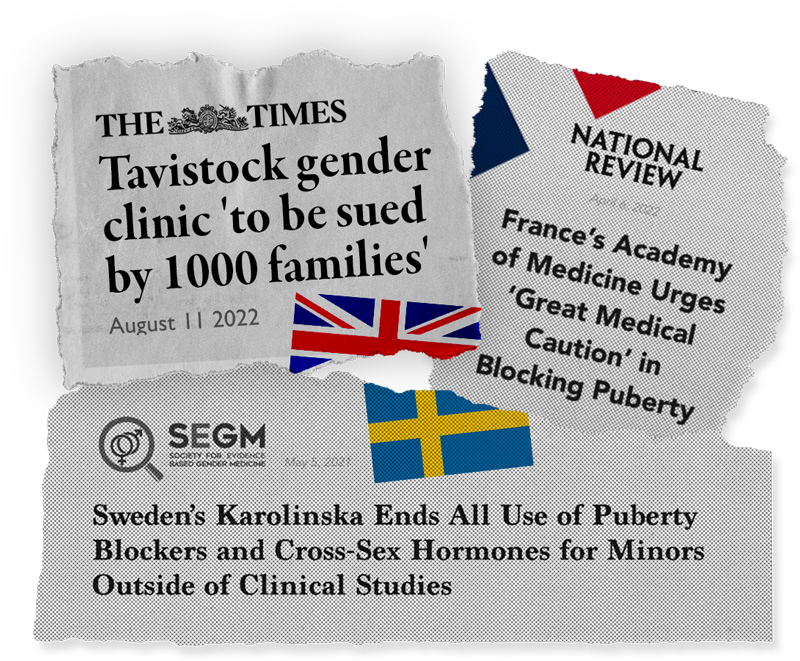 TAKE ACTION! Sign our petition calling for an Inquiry into Australian Gender Clinics.