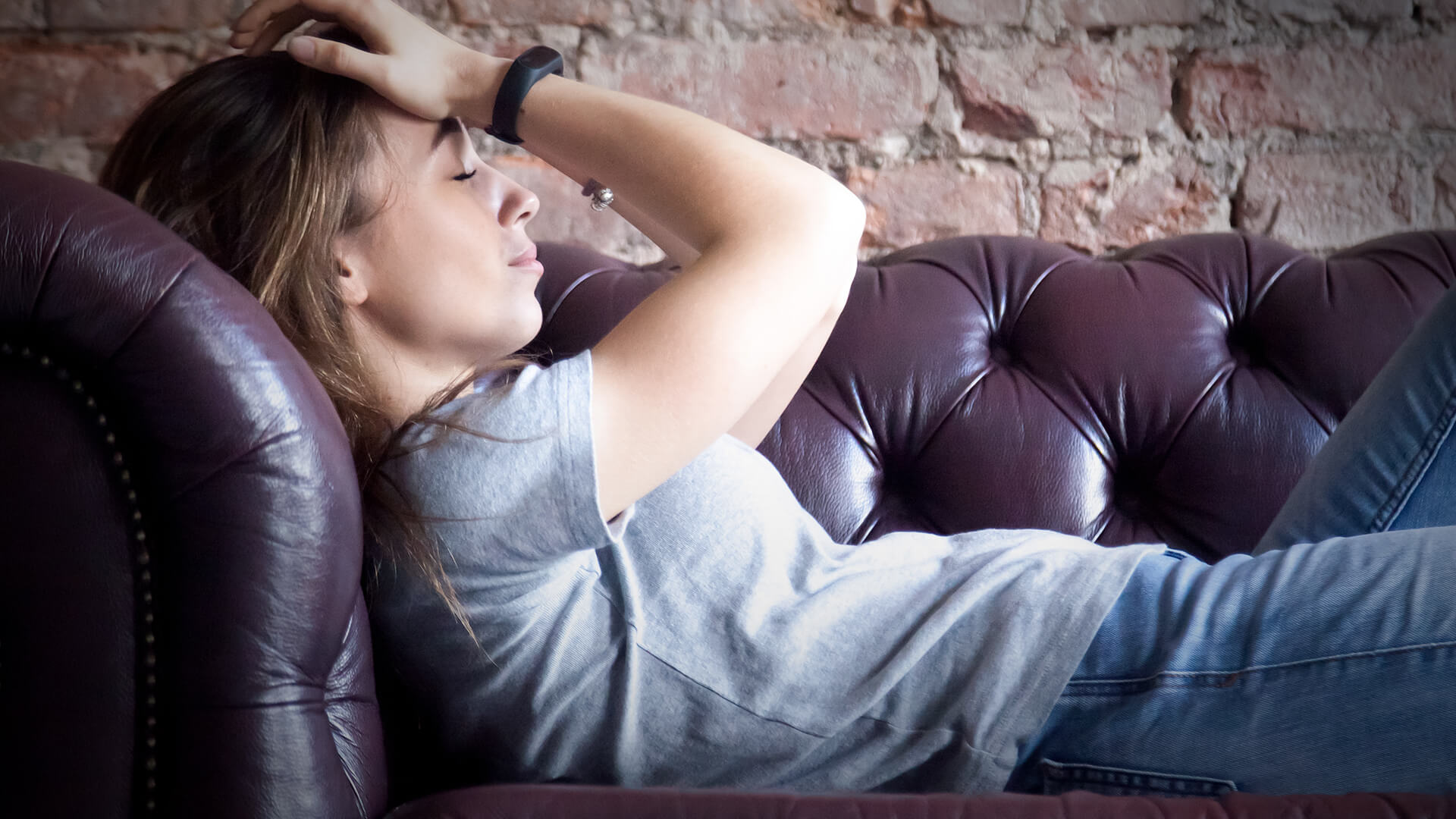 The National Association of Practising Psychiatrists is the first medical body in Australia to back the call for a broad inquiry into transgender treatments for children. This comes after paediatrician John Whitehall and 257 other doctors sent a petition to Health Minister Greg Hunt asking for a Parliamentary inquiry.

“What level of maturity, intellectual and emotional, does a child need to be able to make these decisions?” NAAP acting president Philip Morris asked.

“In addition to a federal parliamentary probe into issues beyond medicine, the psychiatrists association urges all medical bodies whose members treat under-18s for dysphoria — including GPs, paediatricians, endocrinologists and surgeons — to join forces and draw up nationwide practice guidelines.”

“Under the internationally dominant “affirmation” model, children are “experts” in their gender identity and puberty blockers are given about age 10 for girls to halt unwanted sexual development, followed by cross-sex ­hormones and sometimes surgery to mimic an opposite-sex body, with the claim that better mental health outweighs any risks.”

Paediatrician Michelle Telfer from the Royal Children’s Hospital gender clinic in Melbourne, claims the affirmation model of treatment standards should be promoted.

The Royal Australian and New Zealand College of Psychiatrists, recently stepped back from these standards. President John Allan said there is a need for “further review” of the evidence for the standards before proceeding any further.

The letter from the NAAP, “disputes promotion of ­puberty blockers as safe and reversible, citing “emerging data” they are “not fully reversible” and have “long-lasting harmful effects”. The permanent harms linked to cross-sex hormones, including infertility, and surgery are better known.

“Some physicians consider (these procedures) for children under age 18 are experimental and should only take place in a clinical trial approved by an ethics committee.”

Binary spokeswoman, Kirralie Smith was encouraged by the move.

“Health care professionals around the world have faced a backlash for daring to challenge the transgender agenda. It is refreshing to see this professional body of psychiatrists putting the best interest of children ahead of the radical gender agenda.”

“Why are activists so worried about an independent, thorough review of the data? Do they fear the evidence won’t support their agenda?”