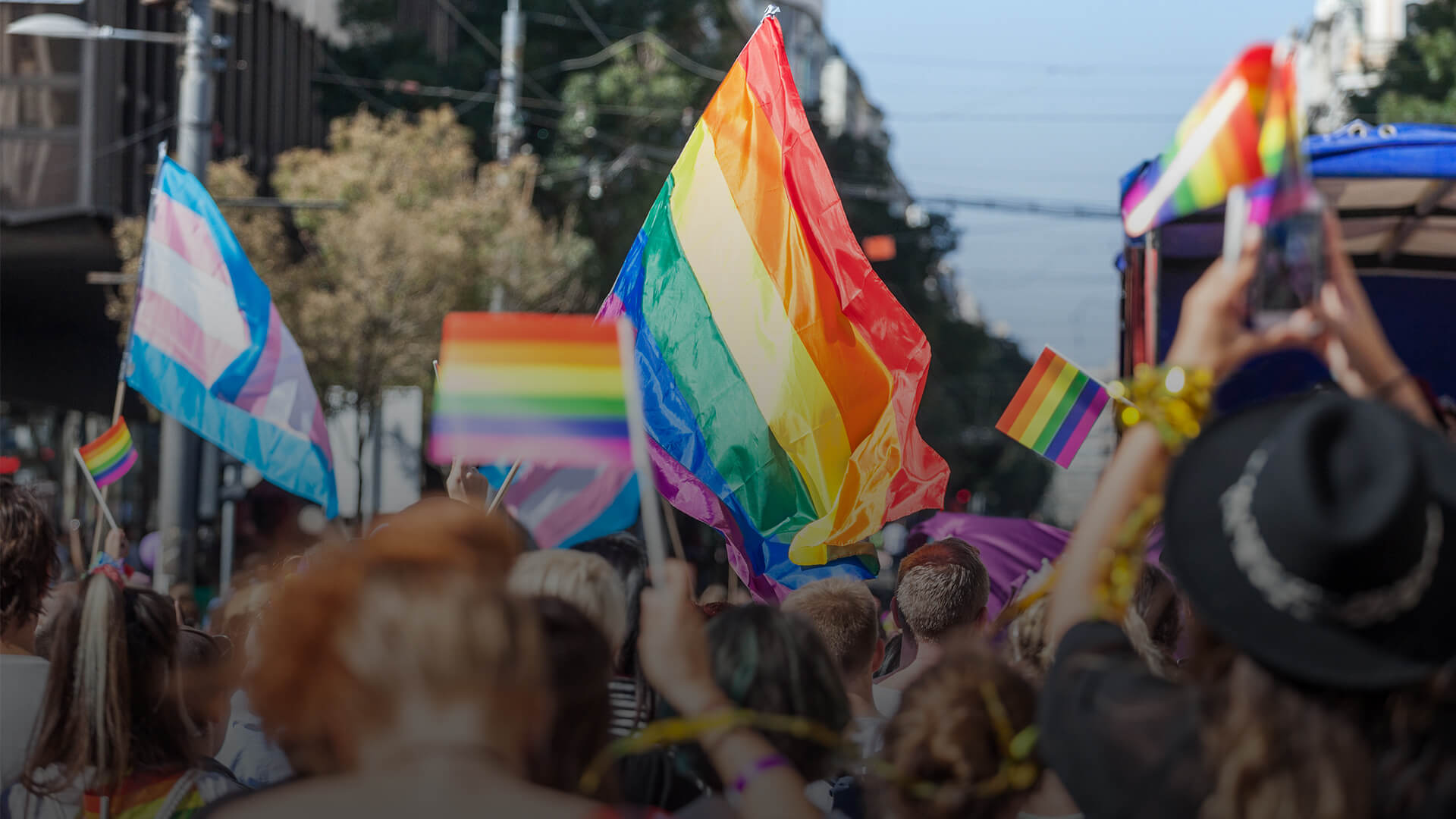 Rowdy protestors disrupted the first day of hearings into Mark Latham’s bill to stop the promotion of gender fluid ideology in schools.

Members of Community Action for Rainbow Rights, a transgender support group, disrespected parliamentary process and the rights of those invited to present their views.

They shouted and behaved appallingly, despite advocates on their own side being invited to make submissions and present their views to the committee.

“You are nothing but a thug and a bigot who doesn’t represent anyone but yourself and a tiny minority of bigots in our society,” leader April Holcombe yelled.

She then led the crowd to repeatedly chant: “Trans rights are under attack! What do we do? Stand-up! Fight back!”

The group were then escorted from the room by police, while Nationals member Wes Fang shouted after them: “You’re a disgrace!”

The committee was chaired by Mark Latham and members of the Liberal Party, National Party, Labor and Greens were also present.

The hearings are focused on whether the ideology of gender fluidity should be taught as fact in schools, and if it is worthy of usurping parental rights. Representatives from both sides of the debate were invited to participate. Over 80 written submissions were made, and more than 20 experts and witnesses invited to present in person to the committee.

“The protestors behaved in a chaotic and extremely disrespectful manner. There is a fair and reasonable process to follow. The actions of these protestors confirm the emotional basis of their position. They can’t rely on science, facts or reason to support their arguments, so they throw tantrums instead. The time for each participant was very limited and for this group to steal from those invited was extremely poor form.”