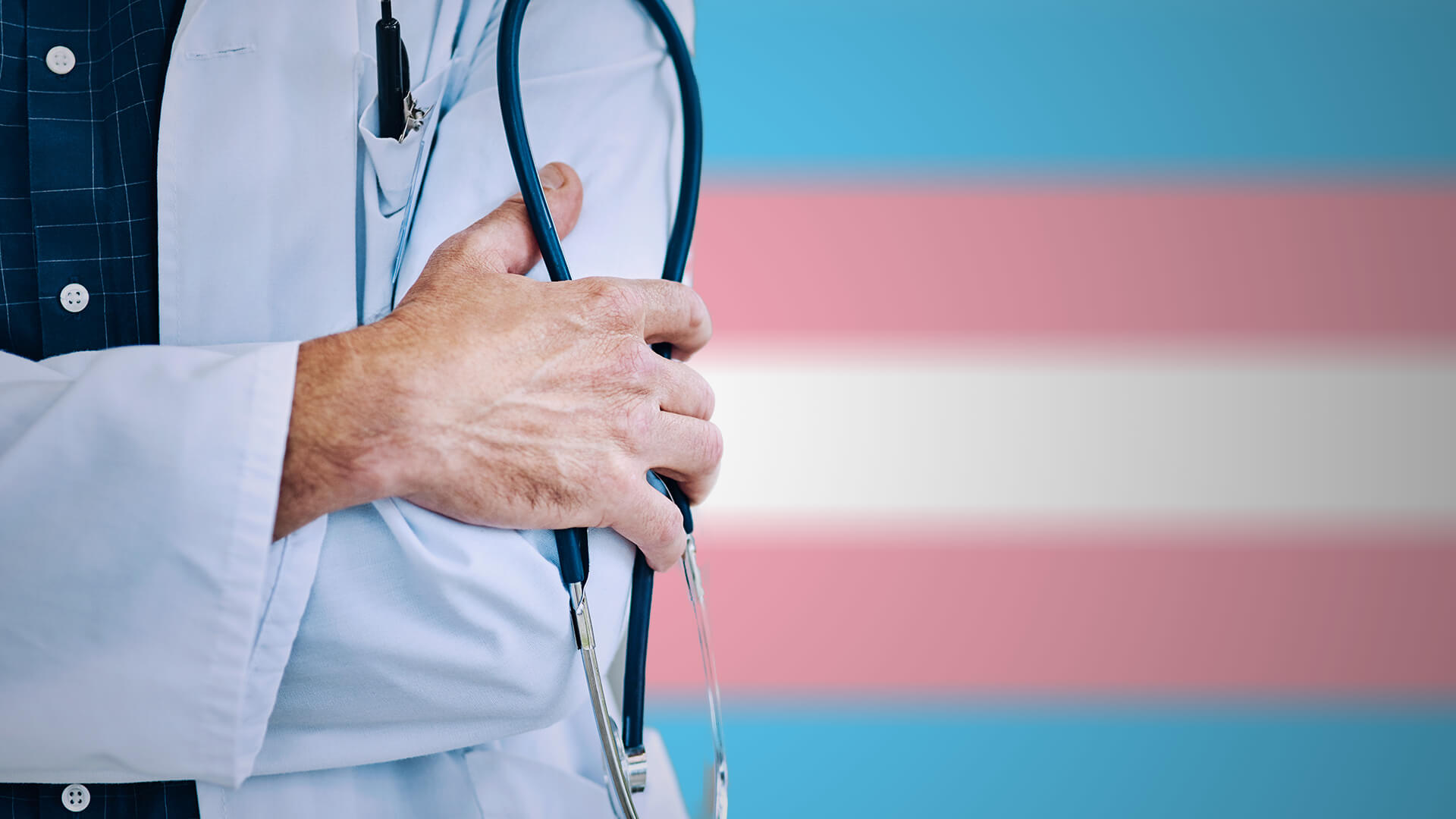 A proposed Queensland bill that is trying to outlaw ‘conversion therapy’ and penalise doctors who won’t submit to the rainbow agenda has been heavily criticised. It is claimed the bill “was poorly drafted and based on scant evidence of any real conversion therapy today.”

Australia’s first draft law to criminalise so-called “LGBT conversion therapy” has suffered a setback and forced a tacit admission that medical bodies were not properly consulted and the LGBT community is sharply divided over transgender rights.

On Friday, a parliamentary committee in Queensland urged a reworking of the Palaszczuk government’s conversion therapy ban to make clear exactly what practices would send clinicians and therapists to prison for a maximum of 18 months.

The committee, where Labor has a majority with Green support, stressed the need to consult doctors and “all sections” of the LGBT community on amending the legislation. The Australian Medical Association Queensland and lesbian activists, along with well-known psychiatrists and Christian groups, were prominent critics of the bill.

Conversion therapy bans have been promoted as a unified LGBT project by human rights organisations and lobbies such as Equality Australia, whose support for self-identified trans status has angered dissenters concerned about rights and protections for lesbians, women and children.

Some health care experts are worried that children and youth will not receive appropriate care as doctors will be discouraged from investigated underlying causes of gender dysphoria.

There are also concerns the rights of women, and lesbians in particular, will be undermined by the new legislation. Conflating same-sex attraction with same-gender attraction will cause countless issues within the LGBT community.

“The term ‘conversion therapy’ is too broad and undefined. This legislation is flawed and will put young people at risk. Many have mental health issues that must be thoroughly investigated and yet health care experts will be dissuaded from doing so if these laws go ahead.”

“It is not in the best interest of our youth to threaten to send doctors to jail for 18 months if they engage in counselling these vulnerable young people. This bill should be scrapped.” Smith said.